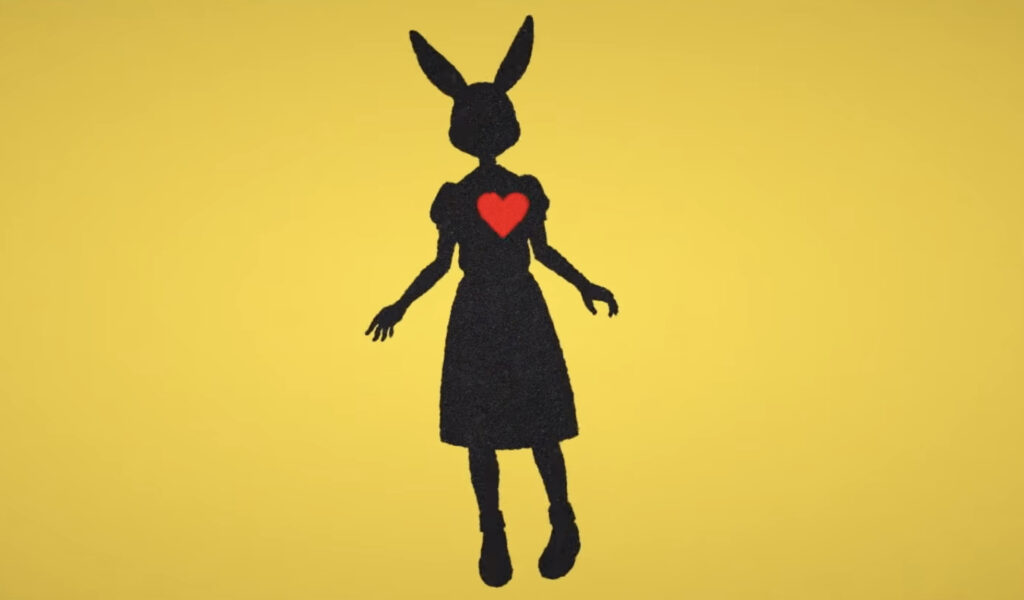 The official music video for YOASOBI’s ‘Monster’, the opening theme song for BEASTARS season 2, has been released on YouTube. The single is now available on music streaming websites, with the anime now airing on Japanese TV and a Netflix release coming internationally later this year.

While both members of YOASOBI were individually popular with their own work prior to 2020, the release of YOASOBI’s ‘Yoru ni Kakeru’ in November 2019 propelled the duo into mainstream recognition and chart-topping success. The song is easily one of the most popular songs in Japanese music last year. The group have remained in-demand on Japanese music shows, with music releases throughout the year proving similarly popular, as the group became one of the year’s defining musical acts. Their latest song ‘Monster’, the opening theme for the latest season of BEASTARS, matches the quality of the duo’s other recent output while matching the tone and style of the anime.

The music video borrows visuals from the original manga alongside newly produced visuals and ones used for the anime OP itself to craft a stylish and striking music video that crafts a story of the love between Legoshi and Haru, contrasted against the society they exist within, while capturing the tone and themes of the show itself. This piano-infused pop rock tune and music video sets itself apart from the first season’s opening theme in sound and style, but this isn’t necessarily a bad thing.

While it’s a shame that both the anime itself and this music video fail to recapture the unique stop-motion animation, Monster is more in line with what we’ve come to expect from YOASOBI while retaining what makes BEASTARS appeal to so many people.

Hopefully, the connection of this song to a popular anime like BEASTARS will propel the group’s popularity outside of Japan, where the duo have yet to reach the same level of recognition among fans of Japanese music as they’ve received at home. It would be no less than the pair deserve.