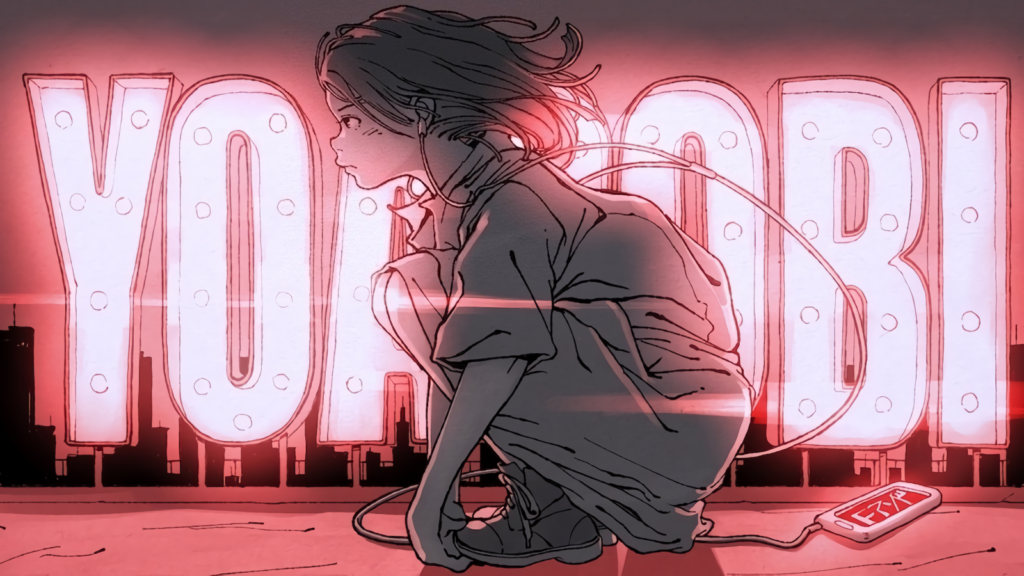 I have been on a YOASOBI kick for the last couple of months, and I know that’s kind of late when it comes to emerging talent in Japan, but he duo of ikura and Ayase have done something that is magical: they took stories and converted them into music. It’s even in their group tagline: ‘Novel Into Music’. YOASOBI has been around for a little over a year and they have been making huge waves in the Japanese music scene. The waves are so big that YOASOBI will be making their TV performance debut on none other than the 71st Kohaku Utagassen special year-end program. 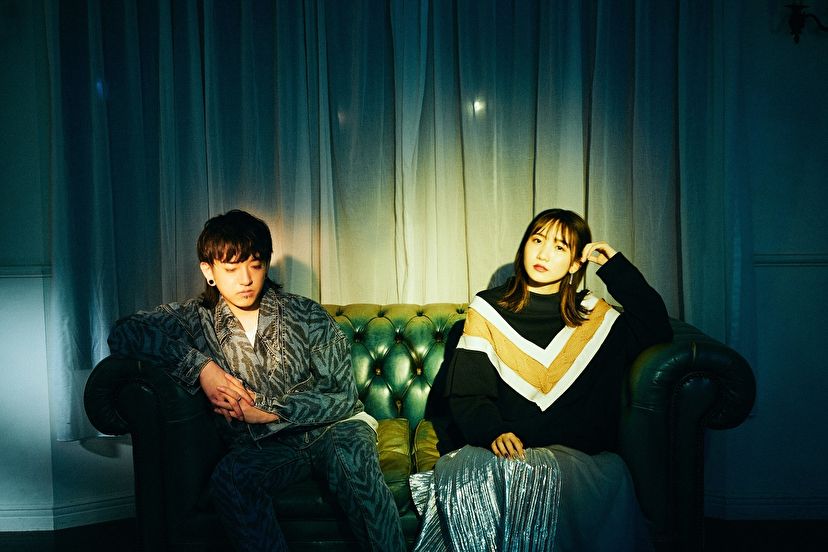 As I mentioned yesterday in my piece about LiSA performing a special Demon Slayer medley for the program, only Japan’s best-of-the-best gets to perform at Kohaku. What makes the YOASOBI performance even bigger is that they still have yet to release a proper CD or album. That is something that is typically unheard of and really goes to show just how unique the duo is when it comes to their music. Still known for their hit debut song ‘Racing into the Night’, they have also recently been tapped to do the opening theme for the second season of Paru Itagaki’s BEASTARS.

This year has been a rollercoaster ride of changes and I’m sure that YOASOBI has experienced the turmoil as a new group trying to break into the scene. With them getting the opportunity to perform on a television program such as Kohaku that almost every single person in Japan watches from start to end, I think we’ll be seeing a lot more of YOASOBI in the years to come.