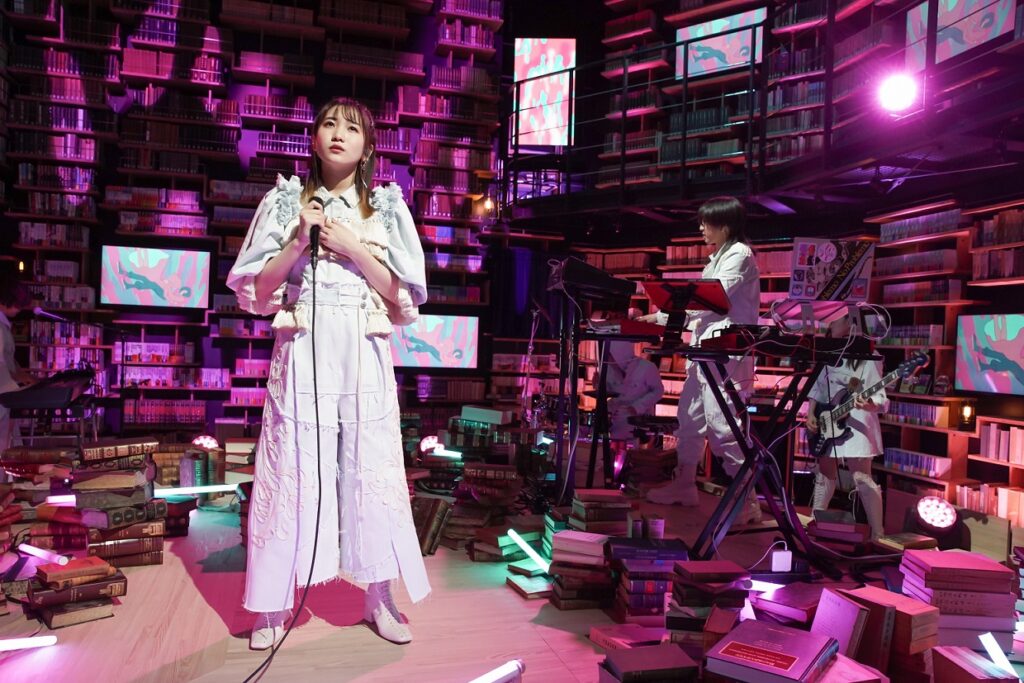 YOASOBI has been making waves since their debut last November, and they have been on full speed since. The duo of Ikura and Ayase has broken into the mainstream and essentially taken it over. Recently, they had their first-ever TV performance as part of NHK’s Kohaku Uta Gassen and have gone on to release their first EP titled THE BOOK today, 6 January 2021.

With the release of their first EP, they also announced that they hold their first-ever online live show on 14 February 2021, titled ‘KEEP OUT THEATER’. 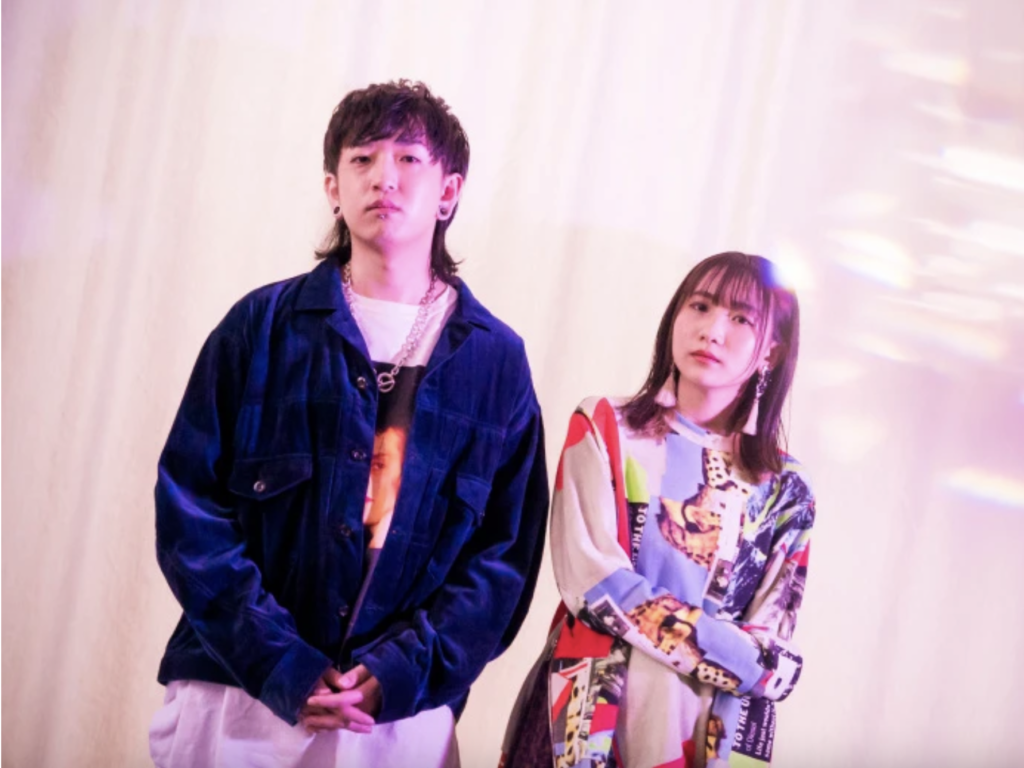 YOASOBI are a new music duo, having only debuted last year with their massive hit ‘Racing into the Night’. YOASOBI consists of two artists, Ayase who got his start on Niconico Douga, and Ikura, a vocalist who released two EPs on her own prior to linking up with Ayase to form YOASOBI. The group’s debut single ‘Racing into the Night’ placed first on the RIAA ranking, something that is quite rare for a brand new group to achieve with their first single. They have also since been the featured artist for the opening of the second season of the hit anime BEASTARS with their song ‘Monster’.

YOASOBI has yet to offer further details on their upcoming online live event ‘KEEP OUT THEATER’.

From January 6 to 11, SHIBUYA TSUTAYA in Tokyo will have a display of costumes from the 71st NHK Kohaku Uta Gassen.

YOASOBI’s official fan club CLUB YOASOBI is currently accepting free registrations ahead of the grand opening on 20 January, and will play host to content such as mail magazines and limited edition movies.

If one thing is for sure, it’s that YOASOBI is here to stay. They have effectively made their mark on the Japanese music industry and will continue to push it forward with their unique sound.