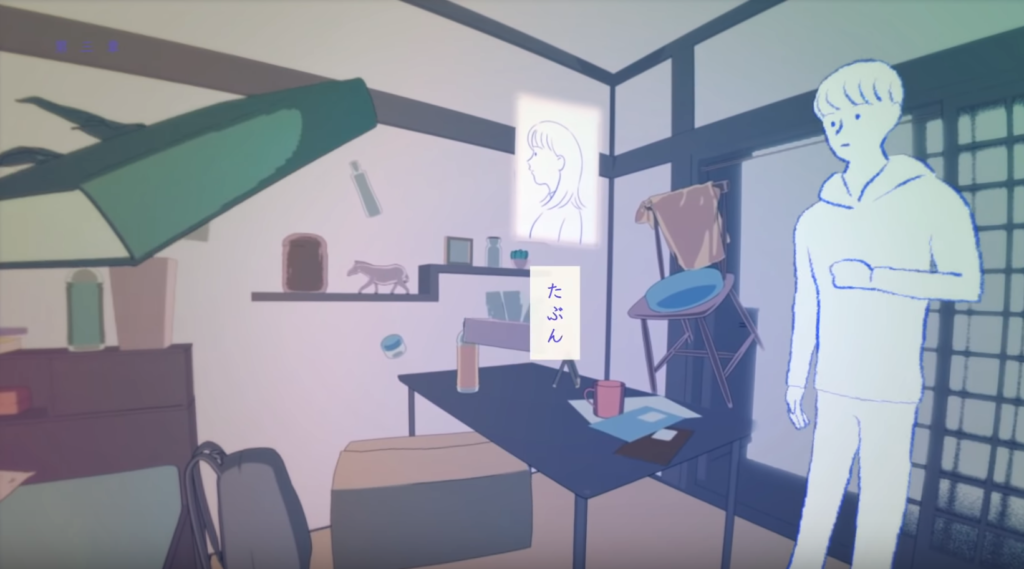 Let’s take a moment to appreciate how the breakout J-pop act of 2020 writes songs revolving short stories posted online tackling downtrodden feelings. YOASOBI’s big year has been fuelled by the duo’s ability to tap into a realist mood prevailing across Japan, and creating numbers that manage to feel like bite-sized narratives packed with detail and emotional oomph. Paired with a great ear for melody and musical drama, YOASOBI have done well to connect with so many.

Newest song “Tabun” continues in that tradition, albeit finding the pair letting their stories unfold over breezier music. Despite moving at a stroll, they infuse this number with the same melancholy and pain underlining all their work (albeit without going too grim, like the year’s biggest hit). Watch the video below.

Before diving into the music, it’s important to keep in mind the other elements that have made YOASOBI click. Their ability to provide a snappy narrative is a huge one, and just as important is their move to pair it with a pretty and visually grabbing video, one allowing viewers to slip away into another place. This has become common with other J-pop acts in 2020 — Yorushika, Zutomayo — though YOASOBI have avoided overarching story in favor of a quick-bites approach.

“Tabun” the song, meanwhile, slows down their usual approach to music. Rather than race into the night, it takes a stroll into early evening, nudged forward by some dusty organ melodies and some guitar noodling that never feels in a rush to get anywhere. This more relaxed pacing also allows YOASOBI to highlight a sonic element that has really stood out for them — vocalist ikura’s chops. Whereas other numbers can become frantic, “Tabun” lets her get the spotlight, and she carries the emotional weight of missing a relationship that can never be again.

other Eddie Lehecka 6 months ago