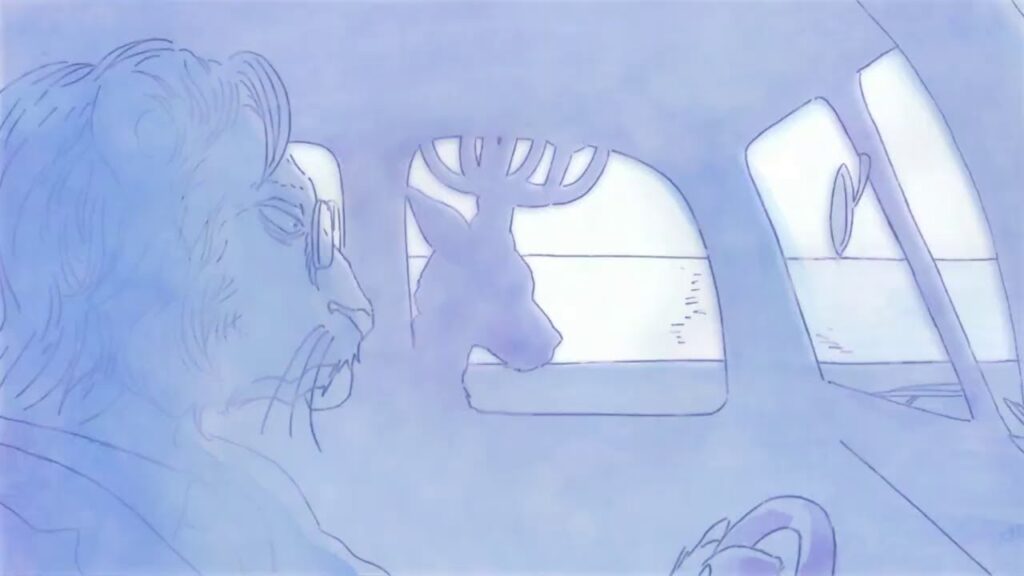 The second season of the immensely popular BEASTARS has both its opening and ending songs composed by up and coming Japanese pop duo YOASOBI. Today, the group announced that they will premiere the music video to the ED song ‘Yasashii Suisei’ tomorrow on the official YOASOBI YouTube Channel.

YOASOBI broke into the Japanese music scene in 2019 with their massive hit ‘Racing into the Night’. YOASOBI consists of two artists, Ayase who got his start on Niconico Douga, and Ikura, a vocalist who released two EPs on her own prior to linking up with Ayase to form YOASOBI. 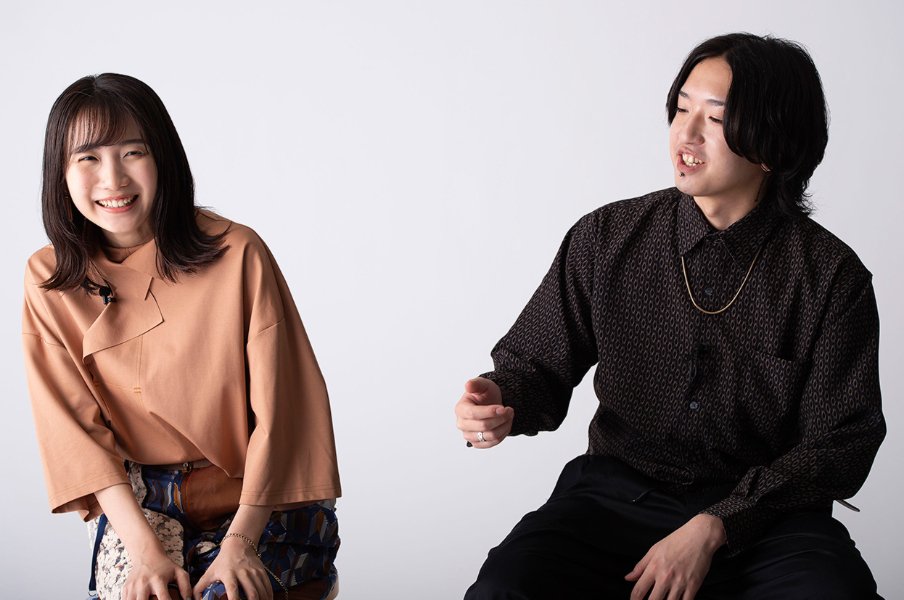 The group’s debut single ‘Racing into the Night’ placed first on the RIAA ranking, something that is quite rare for a brand new group to achieve. They have also since been the featured artist for the opening of the second season of the hit anime BEASTARS with their song ‘Monster’, and contributed the ending song as well.

Earlier in the year, TOHO released a short version of the ‘Yasashii Suisei’ music video on their YouTube channel.

Judging from the short version of the ending theme, we can be sure to expect a song with an impactful meaning, especially considering their novelistic approach to writing songs. I can’t wait until the full music video debuts tomorrow night.