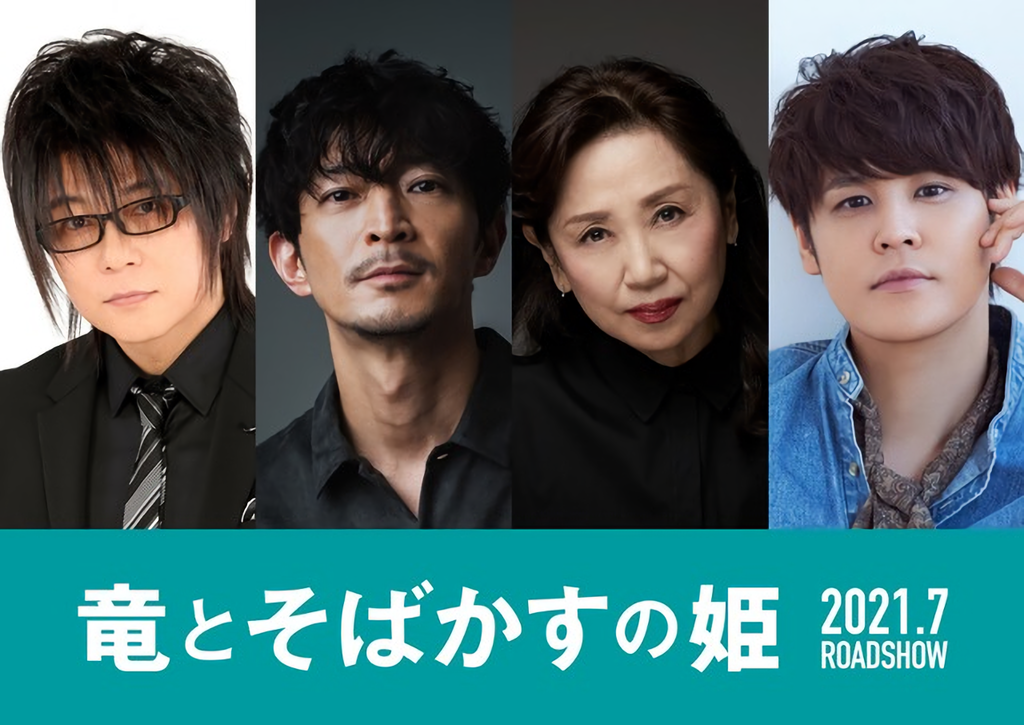 Following on from his work on the Oscar-nominated feature film Mirai, more details for Mamoru Hosoda’s latest feature film Belle are becoming more and more released to the public. Today, Studio Chizu shared more details about the cast of the upcoming film. 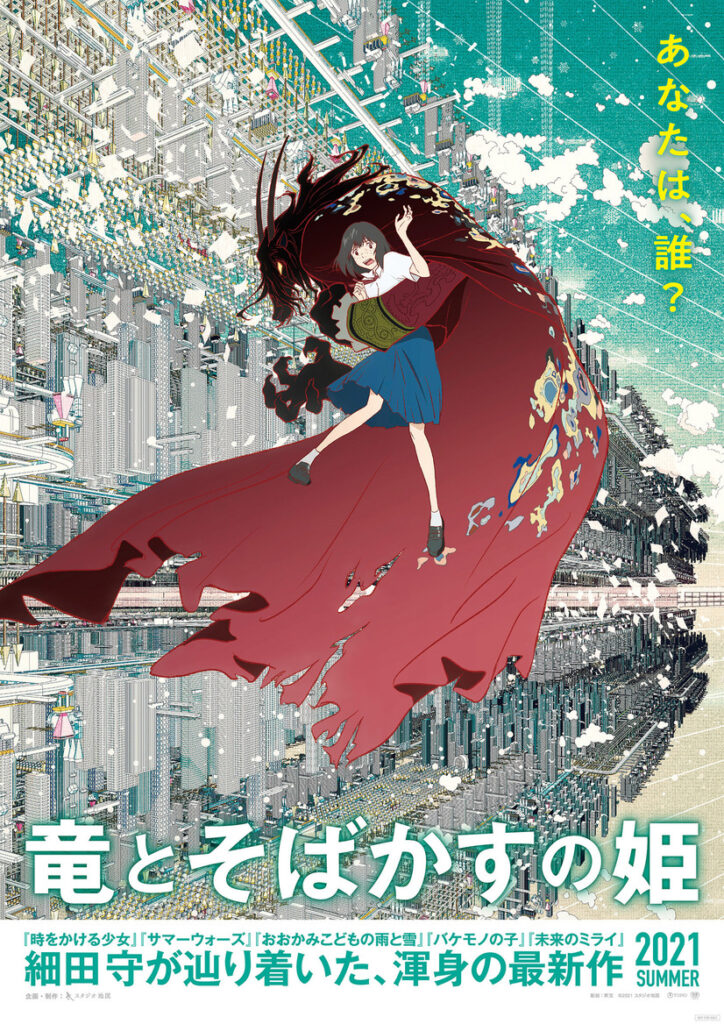 Here is the additional cast:

The one that surprised me the most was Ikuta Rira playing the role of Hiroka Betsuyaku. If you’re familiar with the hit group YOASOBI, the name should look instantly recognizable to you as she is the vocalist for the duo. 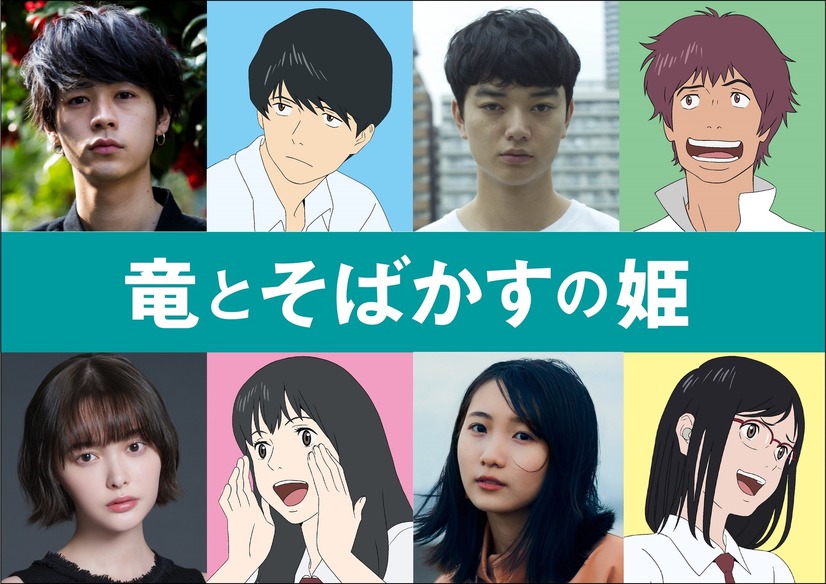 The film in Japan is known as The Dragon and the Freckled Princess. Suzu, the protagonist of this story, is a 17-year-old high school girl living with her father in a rural town of Kochi, a textbook definition of depopulation in the Japanese countryside. Wounded by the loss of her mother at a young age, Suzu one day discovers the massive online world ‘U,’ and dives into this alternate reality as her avatar, Belle. Before long, all of U’s eyes are fixed on Belle (Suzu) when one day the mysterious and infamous Dragon-like figure appears before her.

Belle is scheduled to hit Japanese theatres this coming July.