It doesn’t happen often, but every once in a while we do see something good make up for some of the bad in this world.  A not small subsection of anime fans last week gasped in horror (appropriate maybe considering the subject) as Junji Ito themed Funko Pops introduced themselves to the world. Many (we) cried out that the Pop designs stripped Ito’s work of their artistic integrity, particularly not great considering he lives and dies by his visual prowess. Almost an act of alchemical equivalent exchange, we’ve got another Junji Ito collaboration to talk about that does a great job of translating his work to the wearable medium: The Yohji Yamamoto spearheaded Tomie S’YTE collection. 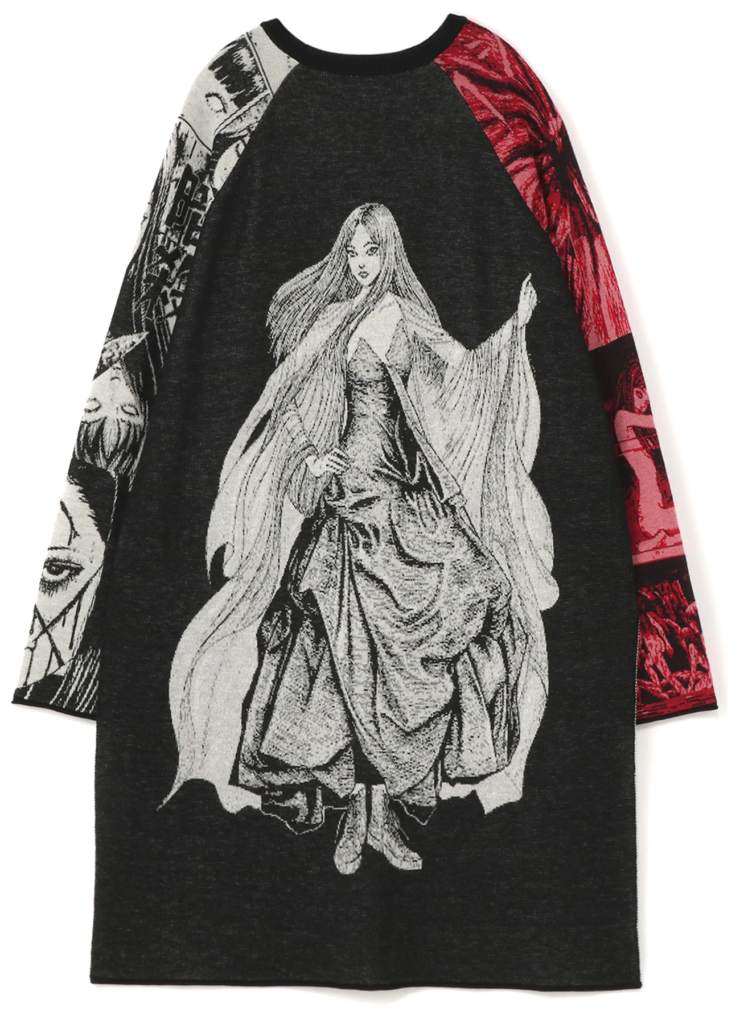 Just look at this sweater! The overwhelming imagery with the singular red sleeve makes for such a striking combo that you almost won’t mind having to pay 300 dollars to wear it. Being a S’YTE collaboration with the beloved clothing auteur Yohji Yamamoto, these pieces won’t be cheap, though thankfully the sweater reigns as the most expensive of the bunch. Still, the other various tops are still gonna cost you between one and two hundred dollars, so ration that Christmas cash accordingly if you’re so inclined. Much bigger than the previous S’YTE Ito collab, you can peep the entire Tomie collection here. 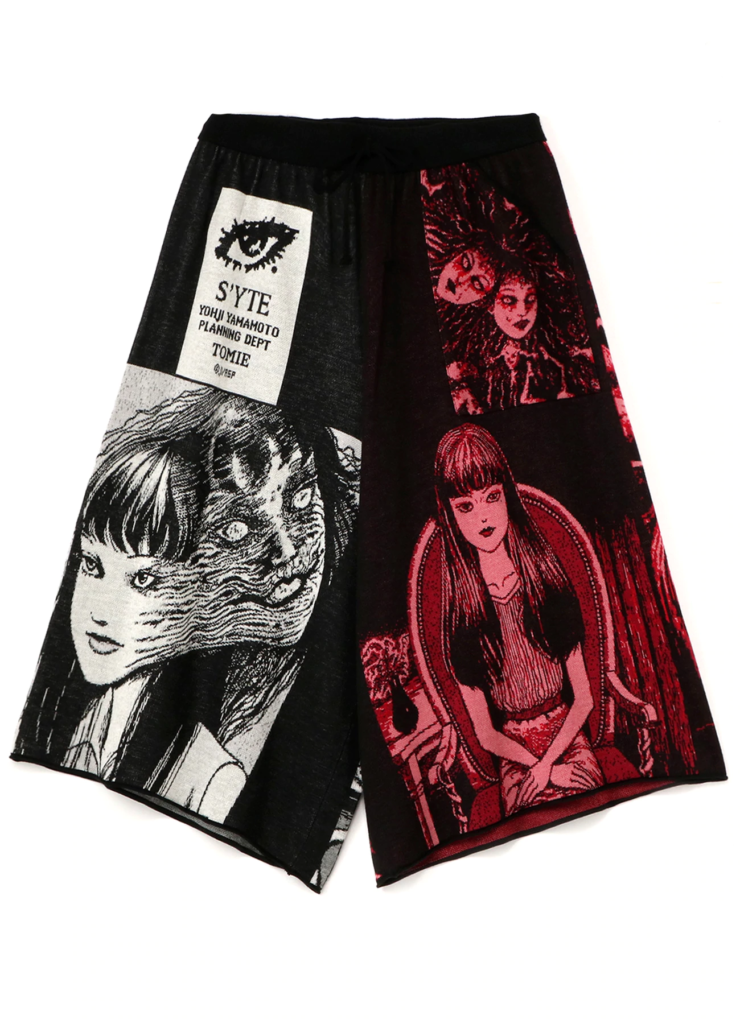 Junji Ito clothing collaborations aren’t anything new, and admittedly Crunchyroll has been doing a good job of making them affordable. However, it’s undeniable that this Yamamoto Tomie set ranks a step or two above the majority of other wearable anime experiments, at least according to how much they’re charging. While we’re still waiting for that supposed western Tomie TV show, if we put all our pennies in a jar as time passes, we might be able to buy one of these wild guys when (really if) the show drops. Wait, wasn’t that for supposed to be for Quibi? Perhaps that’s the only thing scarier than a Funko Pop. 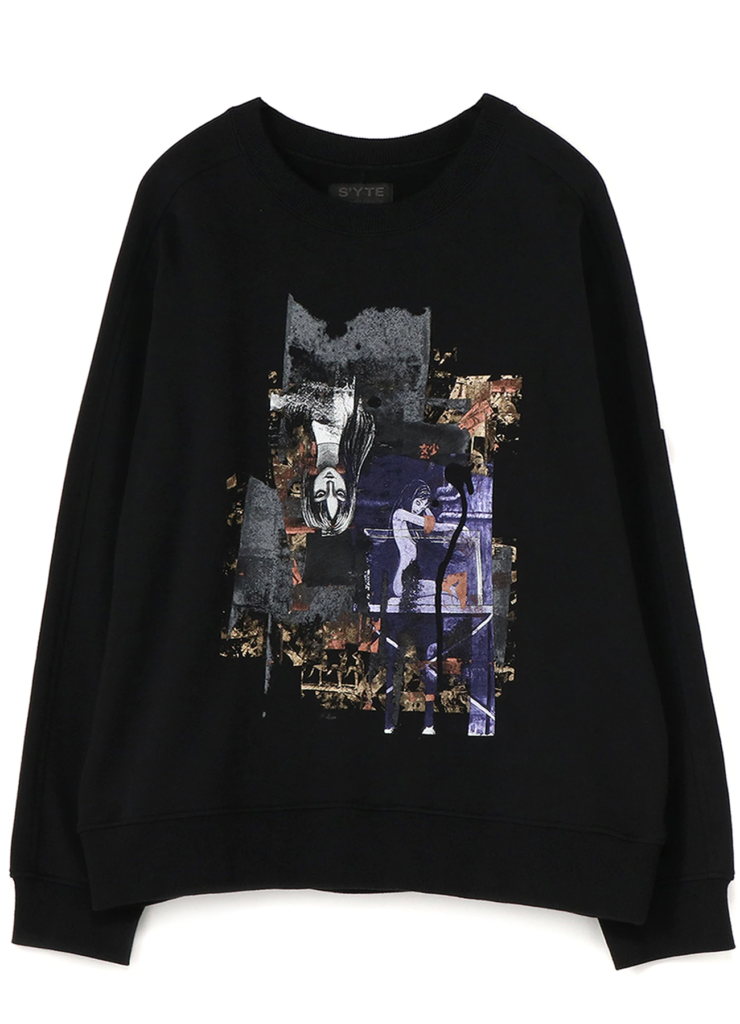 Pre-orders for the S’YTE Tomie line start on 10 December.