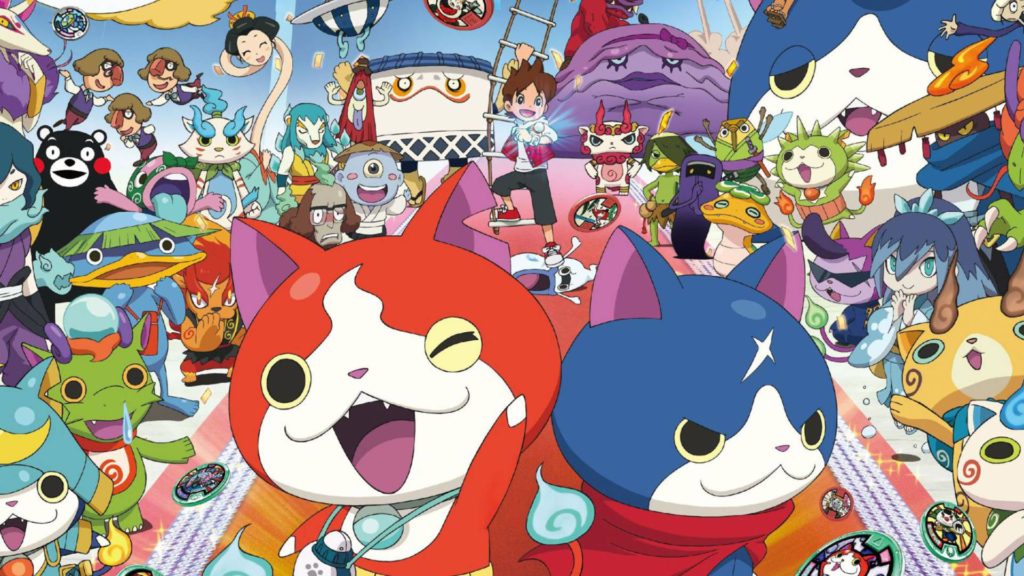 Early leaks of the new issue of Weekly Famitsu Magazine have suggested that Level-5 will announce the upcoming Yokai Watch 4 exclusively for Nintendo Switch, with a release scheduled within 2018. The news comes via a number of online sources, with most linking back to Japanese blog  Ryokutya2089 where it was originally detailed. The information was then translated into English via the team at Siliconera, seemingly holding a large bit of faith in the leak.

According to the leaks, the game is confirmed for a 2018 release, which would be massive news for Level-5 potentially putting it ahead of any Pokémon releases on the hybrid console. Additionally, it will feature characters from the anime series including Touma Tsukinami, Natsume Amano, Keisuke Amano, and Akinori Arihoshi. Level-5 CEO Akihiro Hino also mentioned that the game will be receiving some pretty major upgrades, with some things he’s sure will surprise everyone.

With the magazine set to release on April 12 here in Japan, the upcoming April 26 issue of Weekly Famitsu Magazine will be the copy to keep your eyes out for. Unfortunately, a quick run to a number of convenience stores proved futile for me, with Amazon Japan additionally withholding the issue’s cover for now. With that said, as always, it’s important to any and all leaks with a grain of salt. If this does end up happening, it’ll definitely be game-changing for the Yokai Watch franchise.