Yoko Kanno is a Musical Genius, and Everybody Knows it 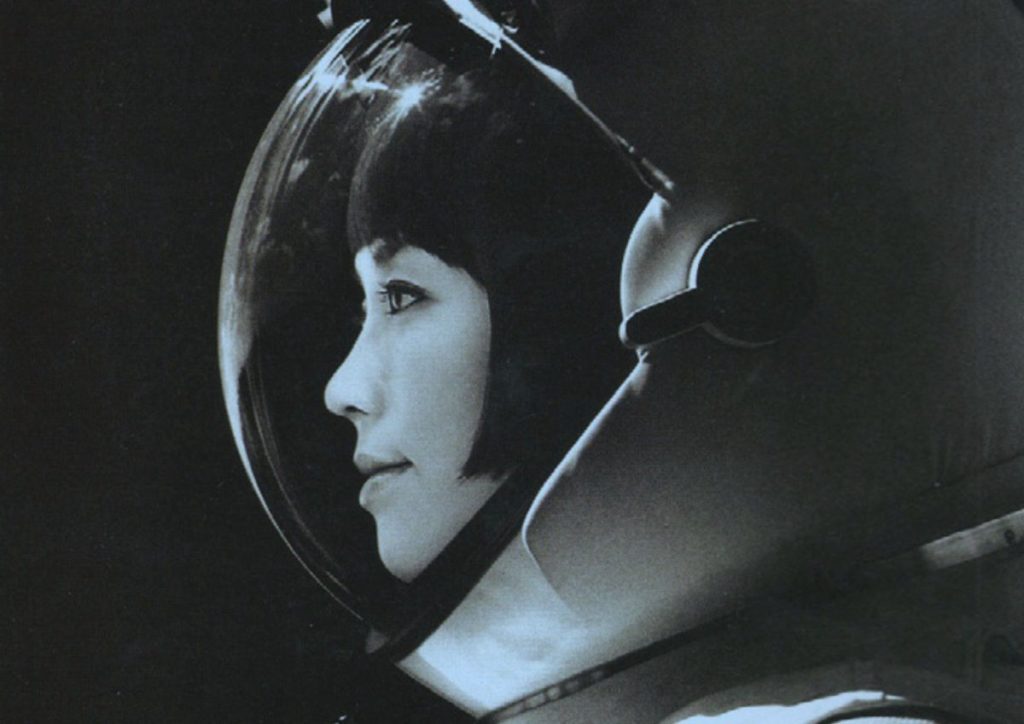 Yoko Kanno is a name that has been well-known within the realm of anime and game soundtracks since the 90s. Chances are if you know anime from around the turn of the century, you’ve heard her name. She has contributed to many high profile popular anime shows, as well as other TV programs, films, and even advertisements. She has also collaborated with pop stars, creating a unique style of music that reeks of refinement.

Kanno has been invested in music for her entire life, even winning an award in a competition aimed towards young talent at the age of 11, The Yamaha Junior Concert National Competition.

It was in the 80s while attending a university that her professional career as a composer began with contributions to the soundtracks of various PC games for Koei, with games such as Romance of the Three Kingdoms and Nobunaga’s Ambition, both of which became hits shortly following their release.

She continued to work in-game soundtracks throughout the 80s while refining her skills as a composer. This, however, was merely the start of something bigger…

Anime was one of Kanno’s Tickets to Worldwide Fame

Yoko Kanno moved on to anime soundtracks in the early 90s, eventually contributing to the score for Macross Plus in what might have been her first big break on that front. In the following years, Kanno’s work on anime propelled her to superstar status. She collaborated with up and coming jpop artist Maaya Sakamoto, who together produced two of the most memorable anime opening theme songs from the late 90s: The Vision of Escaflowne’s Yakusoku wa Iranai, and The Record of Lodoss War’s Kiseki no Umi.

But Kanno’s fame exploded following the release of Cowboy Bebop at the end of the decade, an anime known and admired specifically for its well-crafted soundtrack and masterful use of Jazz music creatively in both stylish and emotional ways. Kanno formed a band for this project, Seatbelts, which has come to include dozens of musicians from around the globe, including members from sects in New York and Paris.

The band exists as a popular fictional band within the anime itself, achieving fame throughout the galaxy. In the show, they are said to have gotten their name from the fact that they always wear seatbelts while they play their music.

The idea is brilliant: form a real-world band that fits seamlessly into the lore of the anime. This is why Cowboy Bebop is a masterpiece and why Kanno’s music works so well with it. In 2009, Kanno released Space Bio Charge, a three-disc monster of an album featuring the music of the Seatbelts in all their glory. If any of her works are a must listen, it must be this one!

If you like Cowboy Bebop’s tunes, why not check out some of Kanno’s other works?

Her debut album, Song to Fly dropped on new year’s day in 1998. Many of the songs on this work are attributed to a mysterious vocalist by the name of Gabriela Robin. When performed at concert, these songs were always performed by a guest vocalist, such as Maaya Sakamoto. When the elusive Robin was slated to make an appearance in concert, Kanno herself took the mic and performed the song instead, revealing that the name was merely a pseudonym for herself, adding being a vocalist to her many musical talents.

Kanno and Sakamoto teamed up again for 23-Ji no Ongaku, a studio album that was used as the soundtrack for the NHK radio drama, The Other Side of Midnight. Following that album, Kanno released two separate compilation albums featuring her music that had been used in commercials, CM Yoko and CM Yoko 2.

If you’d like to hear a general overview of some of the music Kanno has contributed to anime over the years, you can check out Yoko Kanno Produce Cyber Bicci, which serves as a compilation album of many of her works over the years (including some Cowboy Bebop).

On top of her solo albums, Kanno has worked with pop stars and musicians as a composer/arranger throughout the 90s and ’00s. She has collaborated with the likes of Crystal Kay, May’n, YOSHIKA, and SMAP to name a few. A comprehensive list of all her contributions would be hard to compile given the prolific amount of work she has completed over her career.

You’ve probably even heard a few tracks that were Kanno originals without even realizing it!