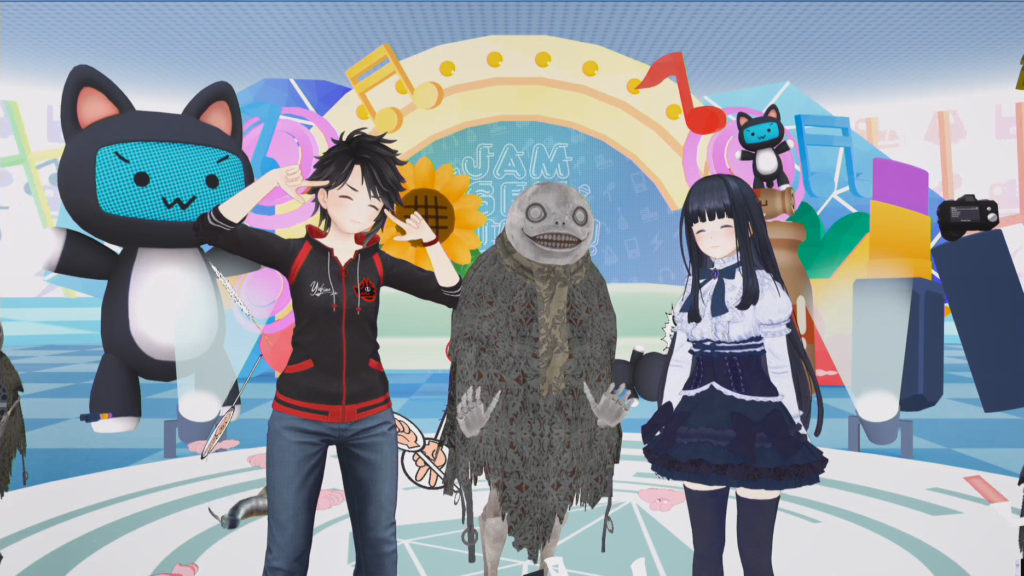 Just as quickly as he appeared, Yoko Taro has announced his retirement from the Virtual YouTuber industry. In a move that will probably shock nobody, the legendary game creator announced that he’s calling it quits after just one appearance. Earlier this year a virtual personification of Yoko Taro made an appearance side-by-side with Square Enix’ own Virtual YouTuber group Gems Company, but as it turns out, that’d be the only time he’d be donning the virtual getup, sharing his disdain for becoming part of the system in such a short amount of time. 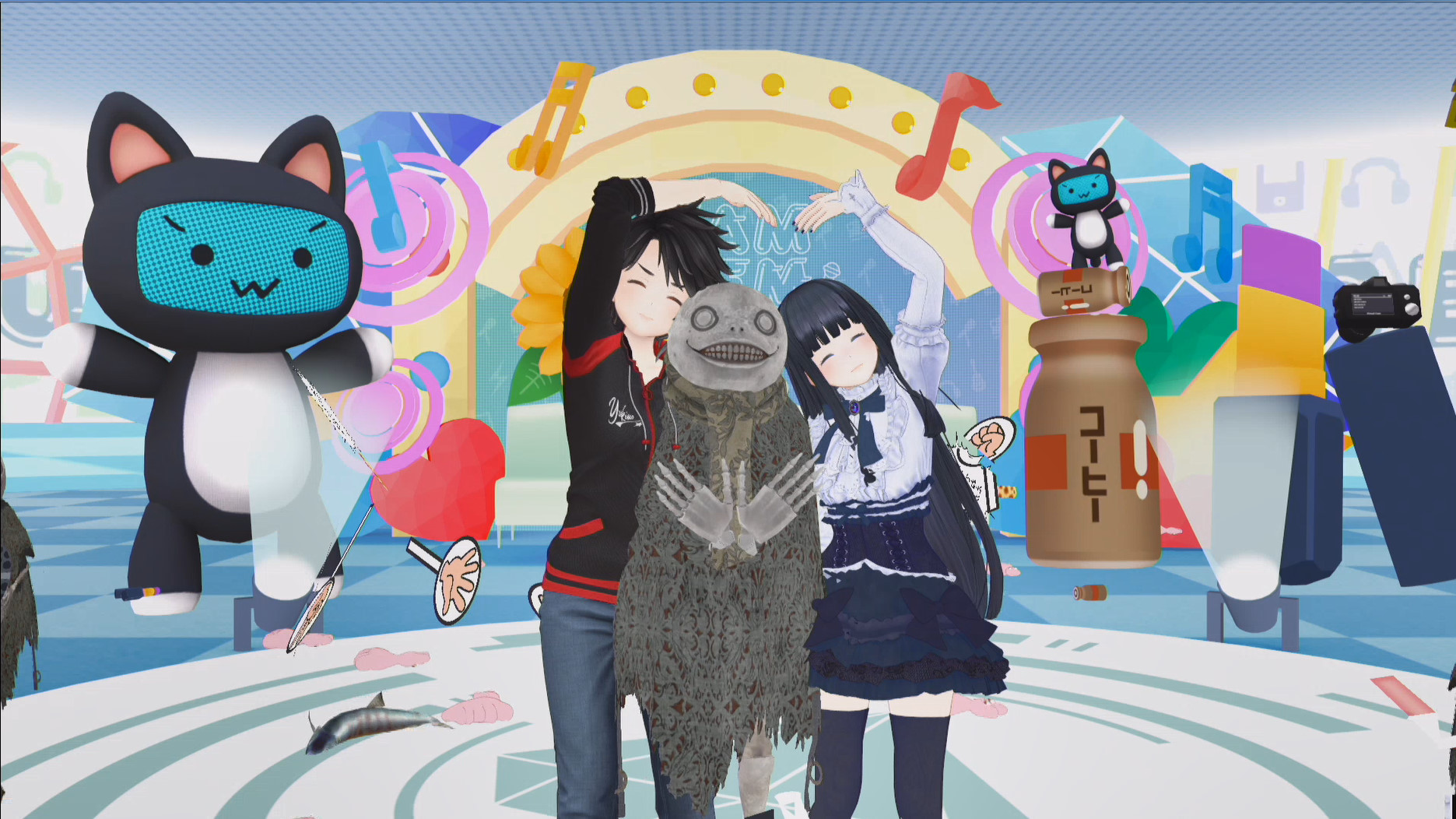 But it wasn’t just being a Virtual YouTuber that Yoko Taro partook in, rather, it was the full Virtual Idol lifestyle that he embraced with open arms. When explaining the many reasons for his retirement, Yoko Taro even went on to explain that the only thing he actually had to offer was his singing ability, but even there he hurt his vocal cords due to going a little too hard on the first try. But this might not be the last time we see Taro get involved in virtual spaces. During an interview following up to his retirement, it was shared that there are already ideas being tossed around regarding the launch of a rival group to Gems Company, but instead of being an idol unit, the company (in which he refers to as Gem Company Dark) would be a martial arts group.

Ever since the initial release of NieR: Automata on PlayStation 4 in the West, Yoko Taro has rapidly risen to the status of an industry legend in the same way that many view creators like Hideo Kojima. Most noted amongst online communities for his outlandish and wild stunts and activities, the initial announcement of his entry into the Virtual YouTuber scene felt so on-brand that you couldn’t really question it. Now, with his departure, it again feels like the natural course that only Yoko Taro could walk with so much confidence. We don’t know what comes next for Yoko Taro, but until we see just what it is, all we can do is worry.