‘Yomawari’ May Look Cute, But Looks Can Often Kill 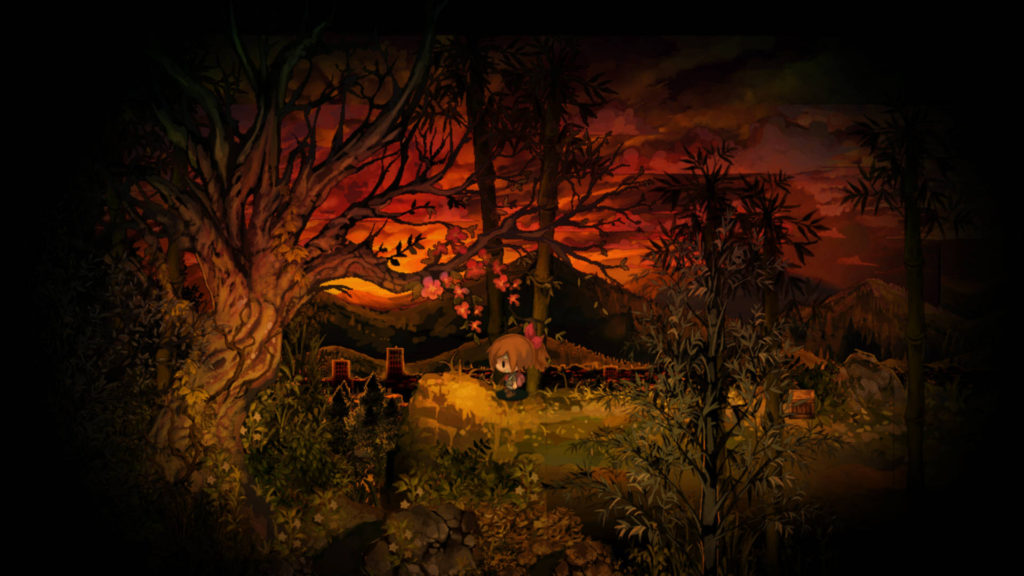 When Yomawari: Night Alone was released for the PlayStation Vita outside of Japan in October of 2016, it was a rather subdued affair. As you may know, the Vita has not been the most popular of consoles, but many of the games that do find a manner of success on the platform can usually be classified as a cult hit. As a huge fan of Night Alone, I’m absolutely ecstatic that its successor will potentially find an audience many times its size.

A brainchild of the incredibly talented developers and artists over at Nippon Ichi Software, the Yomawari (Wandering at Night) series draws loads from the developer’s knack for adorable, chibi-inspired anime art, but opts to flip the innate sense of security and familiarity you get with that on its head. The flashlight-centered exploration is at the heart of this effect. As you wander through the typical town setting and weave your way in and out of buildings, you’ll happen upon monsters and supernatural apparitions grotesque in nature and clearly out for blood. The resulting experience is not only one steeped in a constant sense of dread, but it is also one that can blast you with potent moments of sentimentality when it really wants to, of course in no small part due to the game’s stunning atmosphere and musical score.

Now, you have more choices than ever when it comes to getting your atmospheric horror fix. Yomawari: Midnight Shadows will be released on the PlayStation 4, PlayStation Vita and for the PC. Check out the trailer below, but make sure you have a flashlight handy:

describes the game as such:

A summer night out with your best friend to watch the fireworks leaves you alone and scared in the dark. Pick up your flashlight and take on the views of two protagonists, Yui and Haru. The two girls have been separated by something seemingly sinister, and it is up to both of them to find each other in the night and make their way home. Along the journey, spirits, ghouls, and strange monstrosities will try to eat both of them whole. So find each other before it’s too late, because the dark is no place to be alone.

If you’re interested in checking out further information on the title, you can visit the official website, here.