A little while back, Japanese alternative rock group Yoru no Honki Dance announced that they would be releasing a brand-new mini-album in 2021. Today, they took to the net to share a video outlining their new mini-album, and I must say, it’s extremely catchy. I’ve heard of Yoru no Honki Dance before, but never really delved into their music. This is something that I now regret. Their new mini-album titled PHYSICAL will be hitting Japanese store shelves and streaming services on 27 January 2021.

The trailer for the new album has all four members in a DJ booth performing the six songs included. The songs ‘SOMA’, ‘Melting’, and ‘Insomnia’ are previewed and heard for the first time, as they are new tracks for the mini-album. It will also be getting a first-edition release which will include a DVD with the video of their tour AUTUMN JACK OF SEA TOUR ～TYPE-E (FROG)～ which was recorded at LINE CUBE SHIBUYA.

Out of all the songs on the trailer, I think the one that I really enjoy the most is actually a song that is already released, and that is ‘GIVE & TAKE’. The rhythm of the song and the vocals really do it for me. 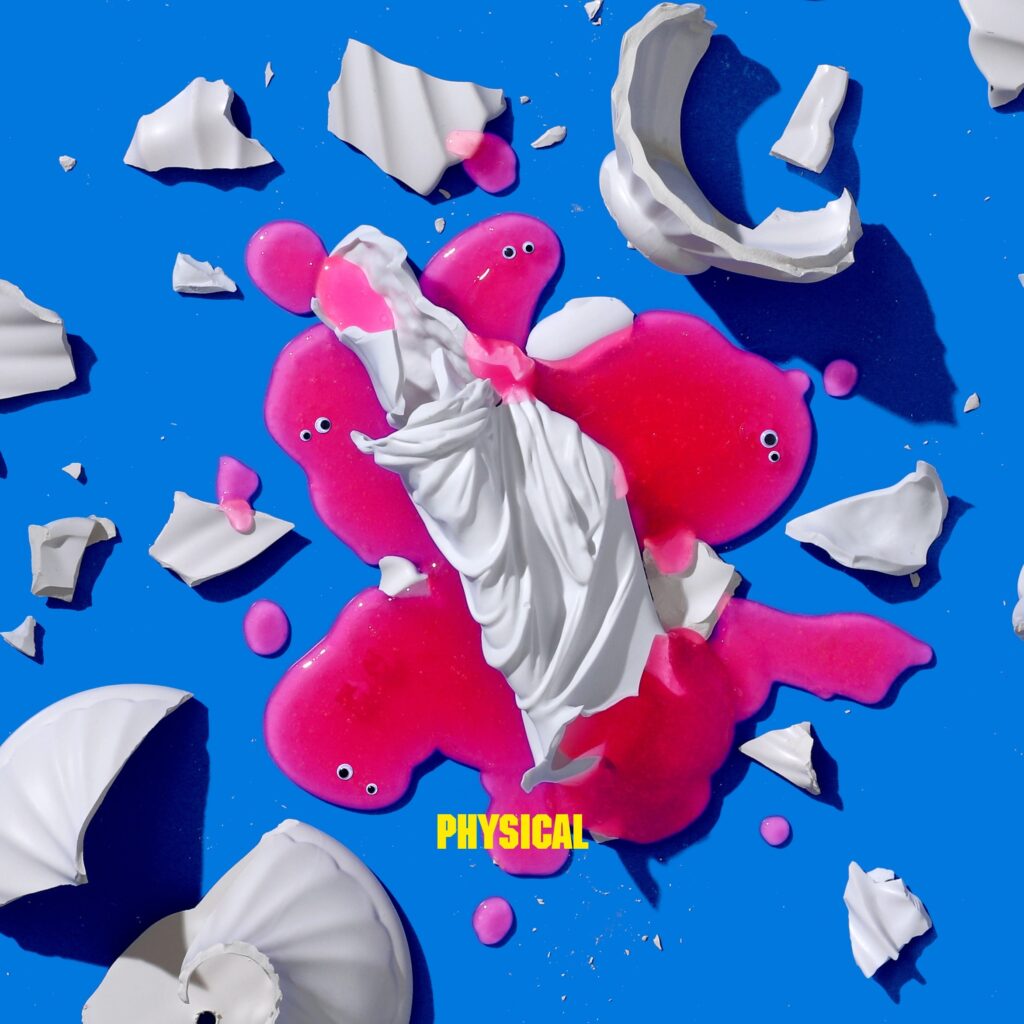 I typically am not one for this style of music, but after hearing the songs in the trailer, I immediately launched Apple Music and added all of their songs to my library. There is just something about the uniqueness of the vocalist Takanori Yoneda’s voice that I really like. I look forward to the release of their upcoming mini-album PHYSICAL as it’s certainly an album that I will be putting in my library and one that I can see myself listening to on repeat.