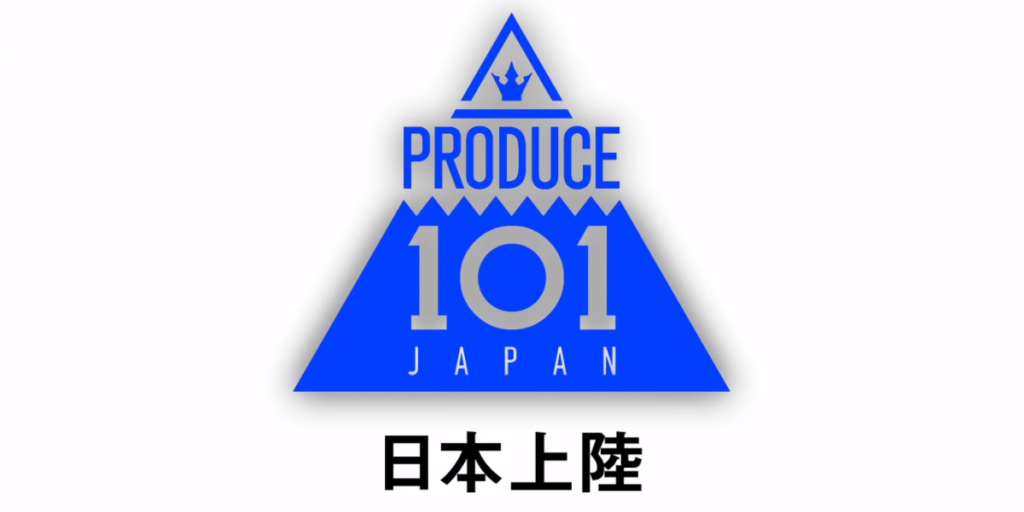 Osaka-based entertainment company Yoshimoto Kogyo will partner with Korea’s CJ E&M to produce a Japanese version of the hit reality show ‘Produce 101’. After three successful seasons in South Korea and one in China, ‘Produce 101 Japan’ will be the first season produced specifically for a Japanese audience.

‘Produce 101’ is a survival show that pits young hopeful idols-in-training against each other for the chance to debut in an idol group. Trainees are coached by celebrity veteran entertainers and challenged to perform both covers and original songs. All the while, viewers are voting in real time for their favorite contestants, with the least popular trainees periodically being eliminated from the competition.

The resulting groups have dominated the K-Pop landscape since the program started in 2016, spawning a myriad of copycat competitions. Additionally, the show gave exposure to hundreds of pre-debut entertainers, which sped up the rate of rookie debuts since then. ‘Produce 101’ has been a transformative success. 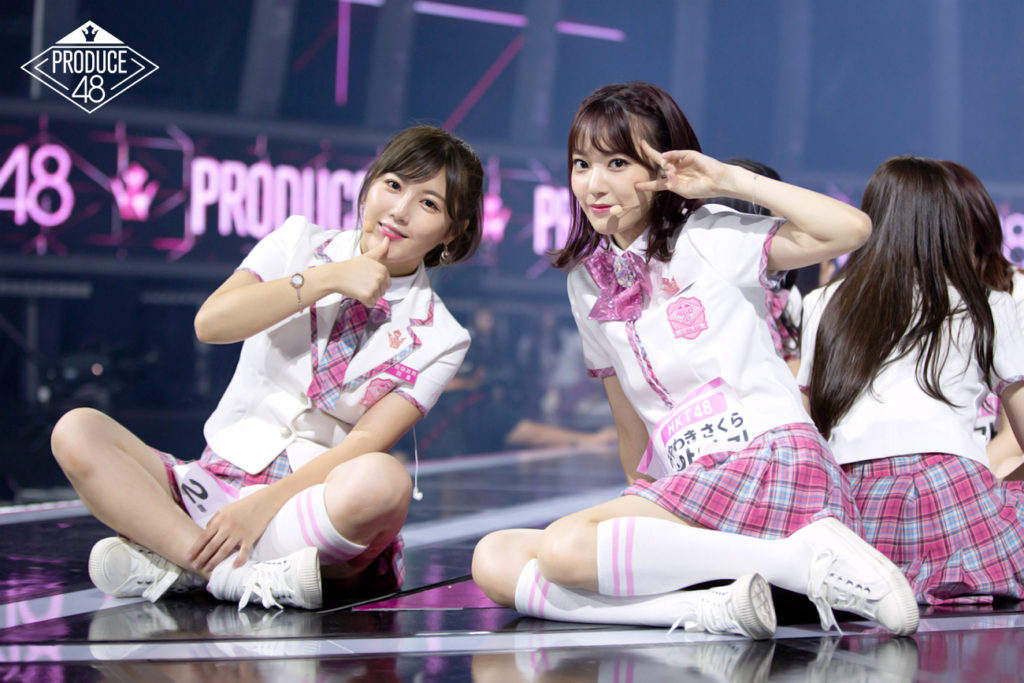 This is not the first time Japan has been involved with the ‘Produce’ series. Last year, 39 members from the AKB48 group competed in ‘Produce48’, with three members making it into the final group, IZ*ONE. Among them is the incredibly popular Sakura Miyawaki, who will be on hiatus from her position in AKB48 until April 2021.

The multi-national group is wildly popular in Korea, and their debut album reached #2 on the Oricon music chart. But while IZ*ONE’s goal is to succeed in both the Japanese and Korean markets, the group is a decidedly Korean production. IZ*ONE’s management is a Korean company, and only Korean fans were allowed to vote, to the chagrin of many Japanese netizens.

Though not explicitly stated yet, it is safe to assume that only Japanese voting will be allowed and that Yoshimoto Kogyo will manage the group.

Yoshimoto Kogyo is best known for originating the manzai style of comedy. The company manages some of the most important figures in entertainment, such as both Downtown and Cocorico of “Gaki no Tsukai” fame. In addition to being the leader in Japan’s comedy business, Yoshimoto Kogyo also manages NMB48, the Osaka branch of AKB48. Owarai duo Ninety-Nine will host the show. 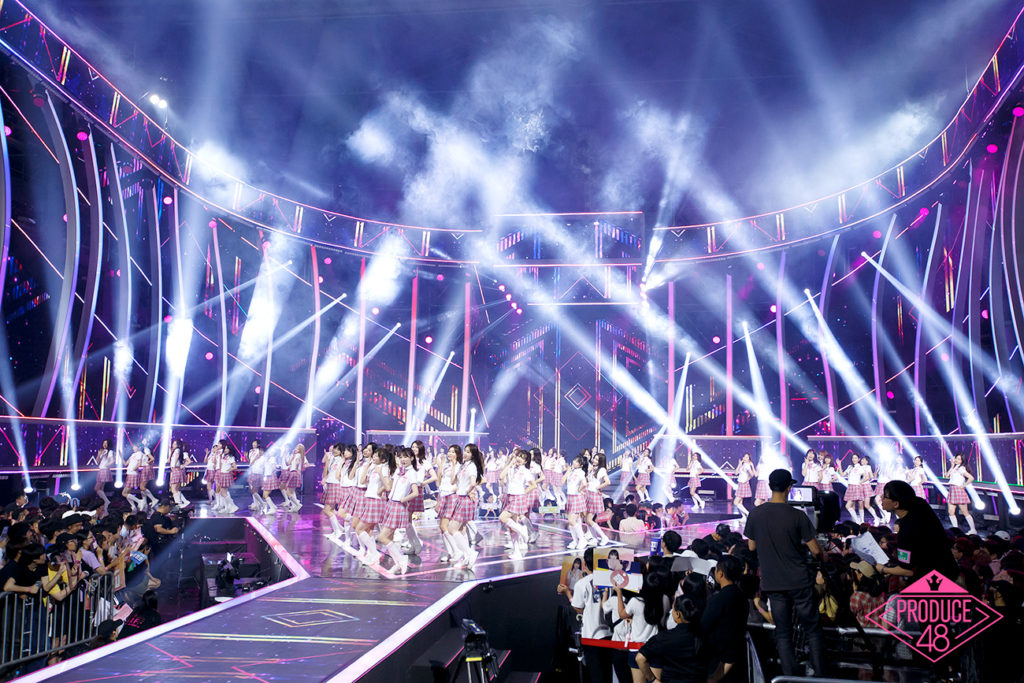 Auditions for the show are currently open until May 31, more information about this is available on the official website.

What is Produce 101 and What is it About?