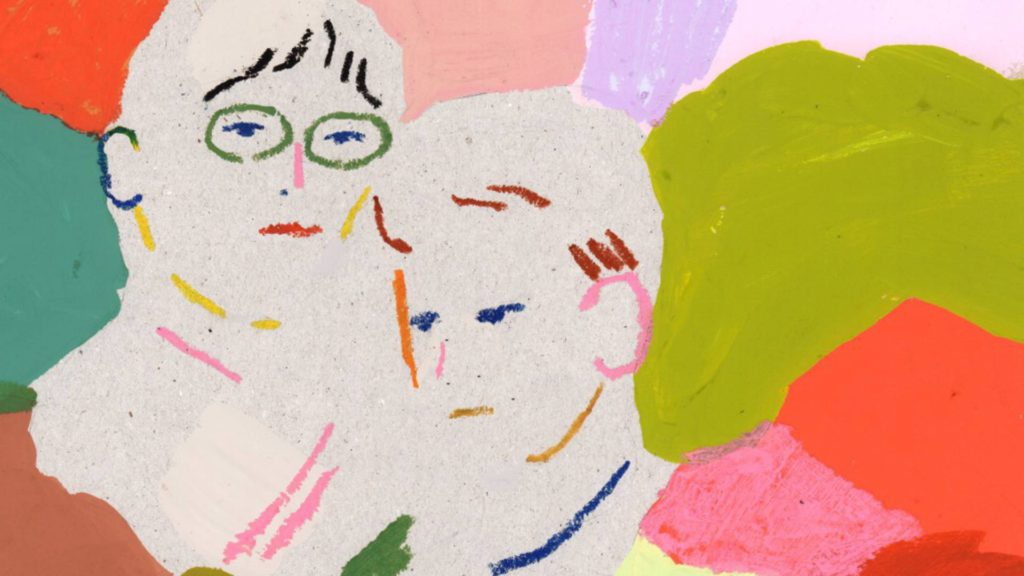 The influence of hip-hop within Japan’s netmusic scene is certainly with strong precedence, but for those following premiere “Ultrapop” producer Yoshino Yoshikawa, who has always adhered closely to their maximalist deconstruction of J-Pop and “kawaii” sounds most prominently defined on labels such as Maltine Records, listeners may find themselves surprised to hear him embrace new influences on his latest single “RPG.”

A relentless, sometimes overwhelming, yet nevertheless stylistic bombardment of chirpy sounds with adrenaline-fueled rapping, referencing musical motifs from Pokémon & carrying the attitude of producers such as Ryan Hemsworth in more playful moments, “RPG” (with b-side “Green Hill”) features the stylings of ONJUICY, an MC who has been a proponent of Tokyo’s burgeoning grime scene. Grime, a genre from London emerging in the early ‘00s, which takes cues from hip-hop and other electronic genres, is singular in its own rhythmic and uniquely frantic-tempo’d stylization of rap.

In Japan, where there are arguably more grime DJs than MCs, ONJUICY’s musical outings hold a bit more weight than the grime of the UK, situating them as a notable figure to Tokyo’s scene. They’ve been situated closely with TREKKIE TRAX & the hard-hit stayers of the local bass community – Maru, Carpainter, Double Clapperz, to name a few.

To Yoshikawa’s own attestment, hip-hop has always been a love. DJs and UK friends saw his fascination as a gateway to get him into grime, and it wasn’t long that Yoshikawa began to cite the likes of Mumdance, Novelist, Sir Spyro, and AJ Tracey as inspirations. Luckily, grime-legend Skepta was to make their Boiler Room appearance at a vinyl shop in Shibuya, naturally, Yoshikawa wouldn’t miss this.

After the show, he met one of the openers – ONJUICY, but it wasn’t till another show with Double Clapperz, that Yoshikawa finally popped him the question to collaborate after seeing his “extraordinary” performance. Yoshikawa was surprised to chat, the grime MC was sort of like him.

“He likes a lot of popular culture, just like me,” mused Yoshikawa. “…like games & anime. He also made this song about Mobile Suit Gundam. I was convinced that we could share the same point of view.”

They quickly set-up to meet for coffee at department store landmark Shibuya 109, where ONJUICY wrote the lyrics to “RPG” on the spot. A few days later, they recorded both tracks in one session. Despite their core bonding over lighter subject matter and the upbeat nature of the track on casual ears, the message underneath resonates a bit more seriously to both.

“I’m singing about the life of people who are surviving in society using metaphors like “RPG” in both two songs,” explained ONJUICY. “I think that I can make success and I can be what I want to be in my own way by achieving the ‘levels’ of my game of life…”

ONJUICY stressed it’s important to have your own goals and play by your own rules, and that overall his message is one of optimism. Such thoughts seem self-directed as well, discussing their dedication towards spreading the awareness of grime and even the smallest of appreciation being cherished. “I’m being motivated by simple comments like “Sick!” or “Awesome!” from all over countries.”

Yoshikawa agreed with the serious nature behind such a genre, stressing the power of hip-hop & grime within Japan as well.

“Hip-hop songs empower people who were devastated by the severity of reality by relating to the real-life stories of MCs in song. There are many problems related to economic inequality or minorities and identities in the world. Japan, a society with stronger cultural homogeneity, is no exception. But it’s sometimes difficult to find the discrimination and also difficult to visualize them. But still, there are a lot of problems.”

But whether those problems be political or internal, the result still circles back to the connective tissue of hip-hop. “I want to try to help people with my songs like the songs of (rapper) Joey Bada$$ helped me,” notes Yoshikawa.

“RPG” may be much like how the West sees Japan, or even how Japan sees itself. Frantic and bubbly, yet always tension beneath – something unseen, but intrinsically felt within its core by the people who choose to care and strive for difference. Trying our best to live honestly, but willing to shake things up a bit sometimes. How Yoshikawa plays his RPGs may be much like how he plays life.

“I’d train my Blastoise up to Lv.100 without cheating. Of course, I enjoyed it a lot with glitches…”