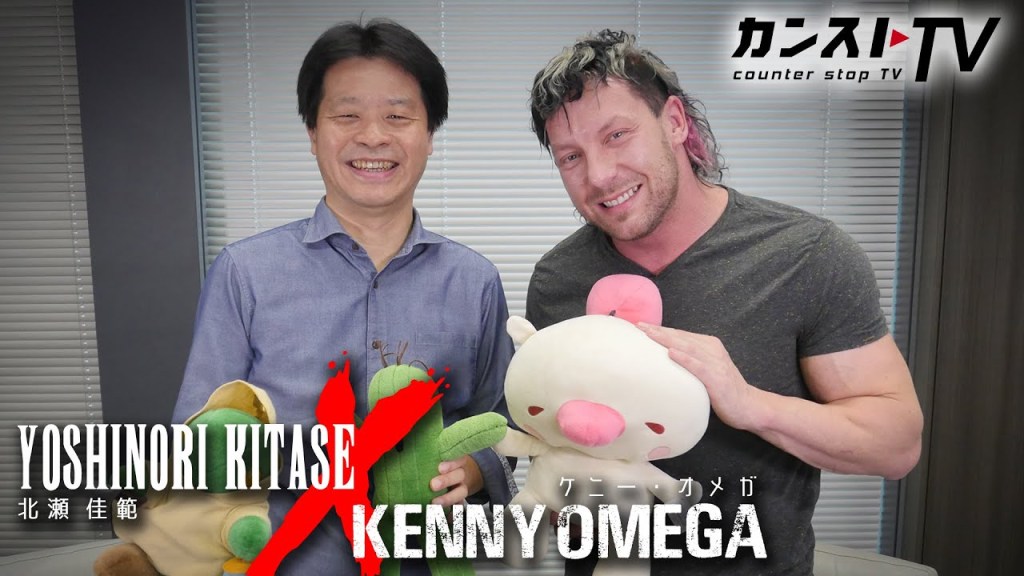 In a recent interview posted to the Square Enix YouTube channel, Final Fantasy VII Remake producer and All Elite Wrestling superstar and gaming aficionado Kenny Omega got to sit down for a 25-minute interview. The Kitase and Omega interview touch on topics such as their favorite villains, their favorite music tracks, as well as a bevy of other topics that any role-playing game fan would enjoy hearing one of the pioneers of the genre talk about in just about any setting. One of the things that I really enjoyed about this interview is the fact that it’s not about Final Fantasy VII Remake. Omega makes a brief mention about it, but that’s about it.

The Kitase and Omega interview is hosted on Square Enix’s Japanese YouTube channel and the interview is conducted both in Japanese as well as English, seeing that Omega is proficient in both languages. Some of the questions asked are pretty standard questions but some of the other questions asked are ones that I haven’t seen asked anywhere, such as the question where Omega asks Kitase what one of his worst moments while working on some of the titles have been. Kitase replied with the fact that it’s not really a bad moment but a trying moment where when working on the original Final Fantasy VII, his wife was pregnant with his son and that if the game wasn’t going to be proceeding well, he wouldn’t be able to be present for his son’s birth. Thankfully, the game wrapped up on time, and he was able to be there for his son’s birth. Wrapping up the question with the statement that “his son and Final Fantasy VII share the same birth year.” 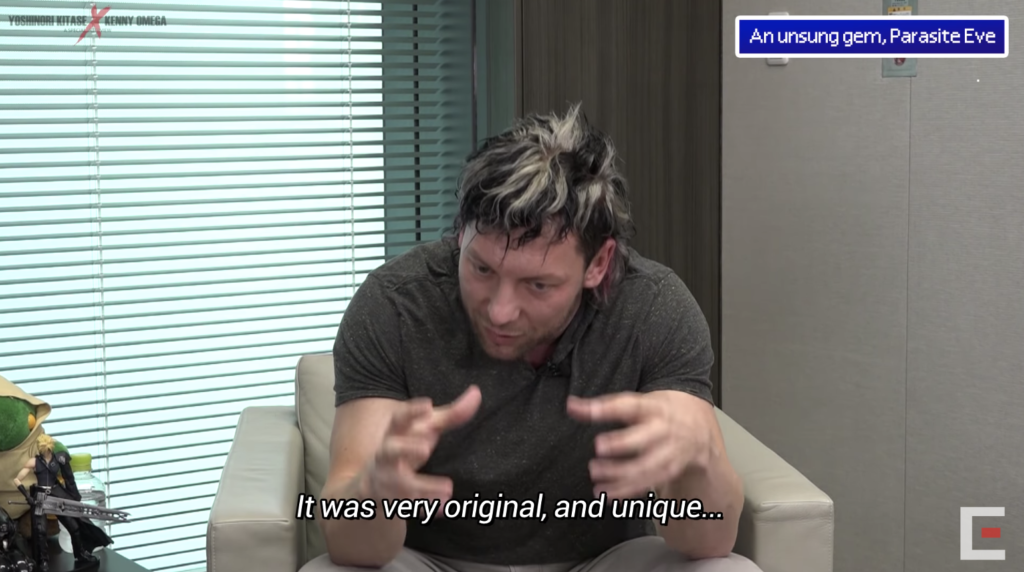 The Kitase and Omega interview as a whole is not too long to watch and is quite interesting. It would be really nice if there were more celebrities who are into gaming actually getting their feet wet and approaching the creators in the way that Omega did. Hopefully, as time goes by this is something that we’ll see more of.