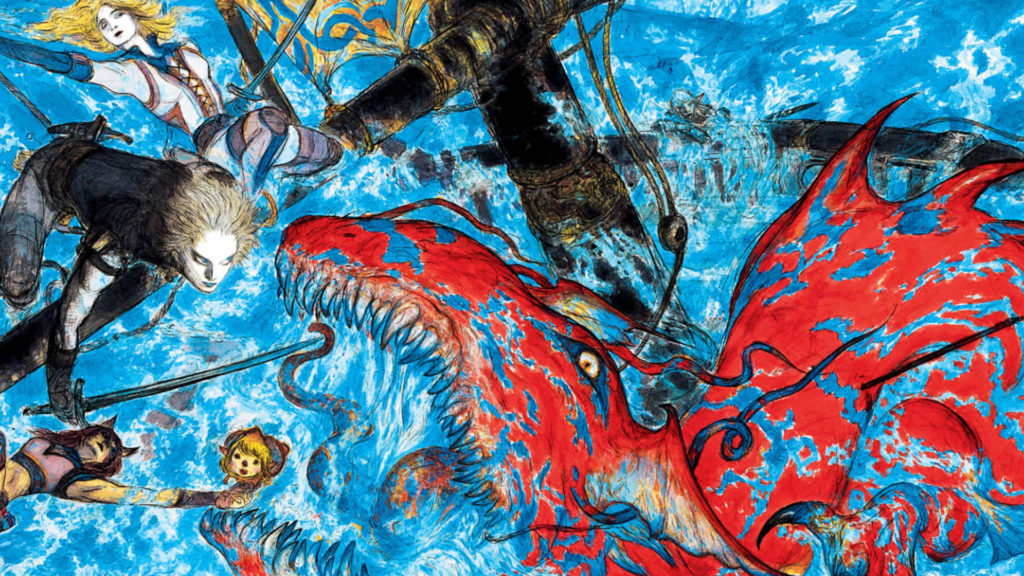 Announced via the official Comic-Con International: San Diego blog earlier this week, legendary illustrator and designer Yoshitaka Amano will be making his way to this year’s convention as an industry guest. Best known for his gorgeous work on series such as Final Fantasy and Vampire Hunter D, the creator has not only solidified himself as a genius within the world of video games, but the realm of art as a whole too. This year’s San Diego Comic-Con will be taking place from July 19-22, with the event being held at the San Diego Convention Center.

Holding a firm grasp on the industry since he was 15-years-old, Yoshitaka Amano has made a name for himself in both anime and video games alike. Some of his earliest works involved properties such as the original Speed Racer series back in the 1960s, and even to this day seeing the cover art for games like Final Fantasy VI sends shivers down my spine. The invitation of Yoshitaka Amano also comes at the perfect time, with Dark Horse Comics set to publish the English version of his illustrated biography later this year.

In the past, Yoshitaka Amano has also made appearances in the United States at various events such as Crunchyroll Expo in San Francisco. Those interested in making their way to San Diego Comic-Con to see the legendary creator will definitely want to make their way over to the official San Diego Comic-Con website.