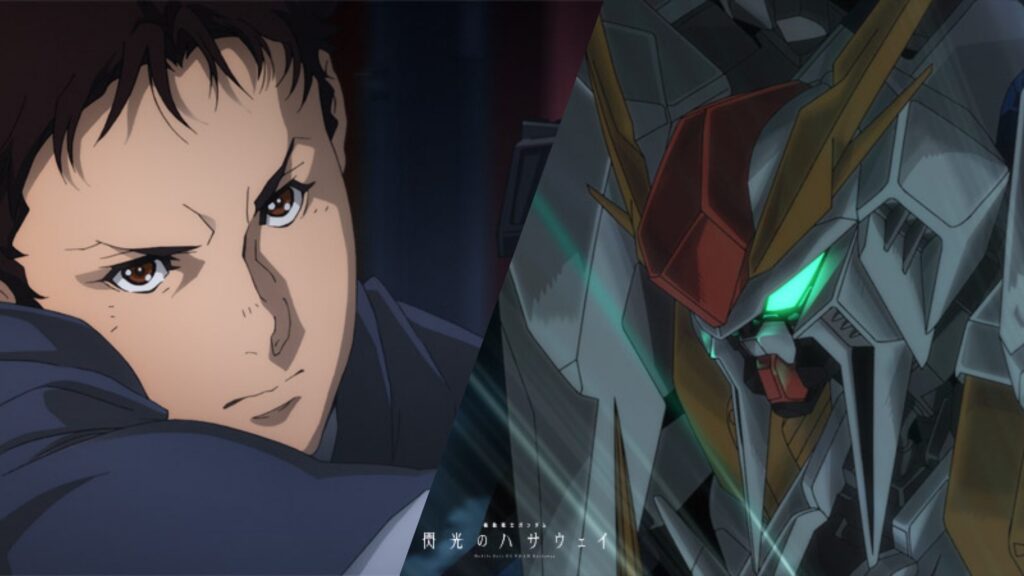 After being postponed three times, Gundam Hathaway is finally getting a theatrical release this week, and Gundam series creator Yoshiyuki Tomino shared a comment about the film.

SUNRISE also published a new video on YouTube which will get you up to speed with everything Space Age. It also acts as a rough timeline of Gundam as a series.

In regards to Gundam Hathaway, Yoshiyuki Tomino had the following to say:

Gundam Hathaway has a very film-like introduction and the way that we follow up with the new character of Hathaway is showing great promise.

With the previous story ‘Char’s Counterattack’, there were parts that didn’t satisfy me, so I published ‘Gundam Hathaway‘ with the sole intention of ending Gundam with the novel version. Gundam Hathaway paves the way for fans of the series to have a brand new interpretation of Gundam based on today’s animation technology.

It’s good to see that series creator Yoshiyuki Tomino is pleased with how Hathaway turned out. 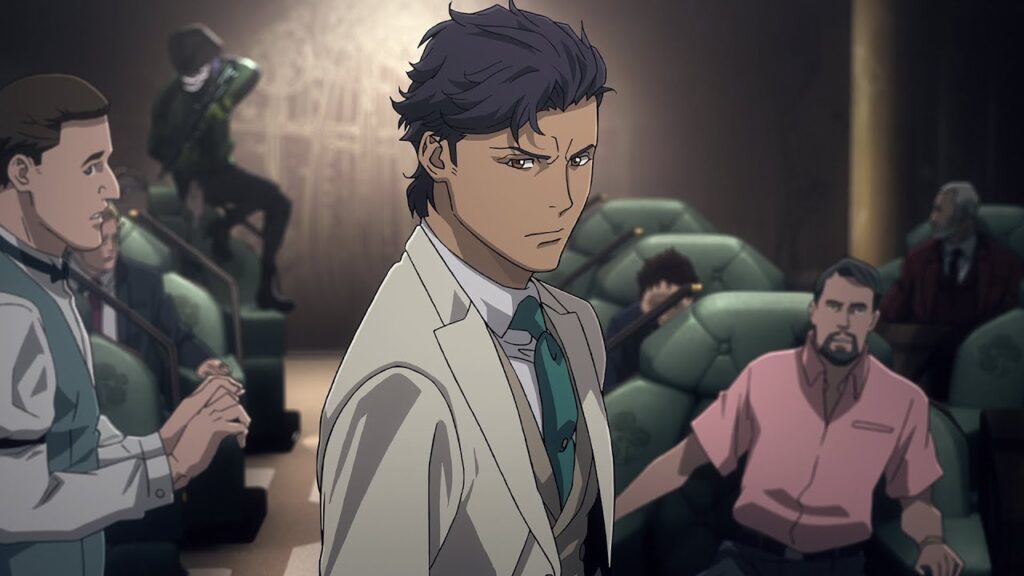 I have to say that just based on the trailers, the first fifteen minutes of the film that was shared on YouTube, and just the overall animation quality of Hathaway, this is going to be a day-one theater watch for me.