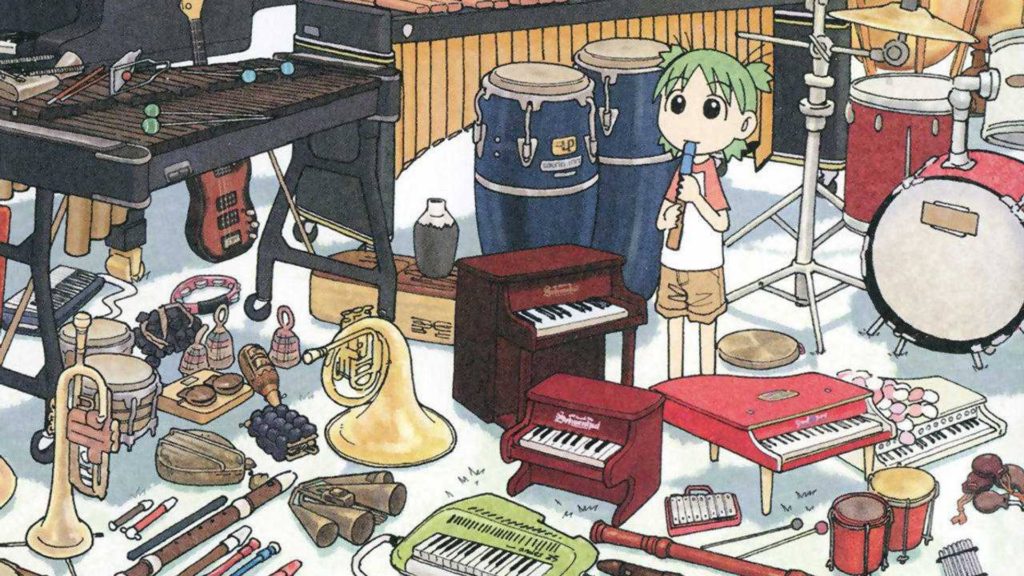 Announced by Kadokawa earlier today, Kiyohiko Azuma’s infectiously-adorable “Yotsuba&!” (released as Yotsuba to! in Japan) will be receiving a 14th volume which is set to release on April 28. Well over two years since the 13th volume shipped in Japan, the manga series which follows the everyday life of young Yotsuba is finally getting expanded.

When it comes to the story of “Yotsuba&!,”  I honestly couldn’t say how many times I’ve read it. The series exists as both a powerful tool for studying the Japanese language due to its simple literary style, as well as a legitimately great manga series that constantly holds its value. There are over 10 million copies that have been sold in Japan alone, and that number continues to grow globally with Yen Press publishing the series in North America.

It’s an exciting time to be a fan of “Yotsuba&!,” and I can’t wait to see what the 14th volume brings to the table. Until then, it’s definitely worth re-reading the earlier volumes, all of which can be found via Yen Press.

Kiyohiko AzumaYotsubaYotsuba to!
Join Our Discussions on Discord
Join Now