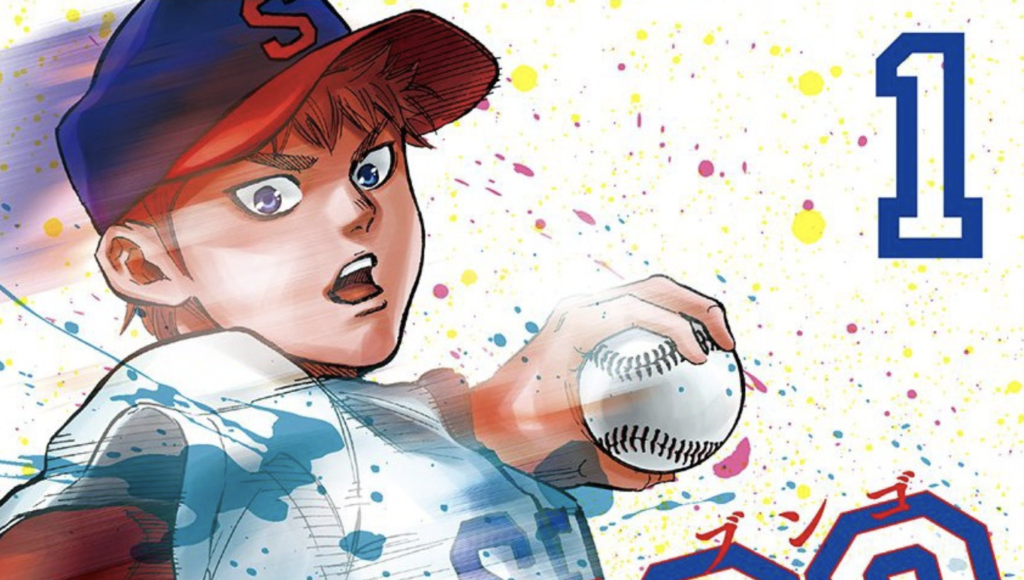 It is no secret that Weekly Shonen Jump has a bit of a roster problem right now. After the departure of such high-profile series as Demon Slayer: Kimetsu no Yaiba and The Promised Neverland, newer series are now in the majority and battling it out for long-term success. And then there is the absence of sports manga: Haikyu!! leaving the roster in July left Jump without a sports-centered series for the first time ever in its 52-year history, which was a cause for concern. Nevertheless, the newly-announced Young Jump Sports could help solve that problem.

Young Jump Sports is a special, supplementary issue of Shueisha’s seinen-oriented Young Jump that will collect within it several one-shots with a focus on sports. This follows in the footsteps of the previously released Young Jump Battle and Young Jump Love, which launched in October and December respectively with a focus on battle manga and romance manga. 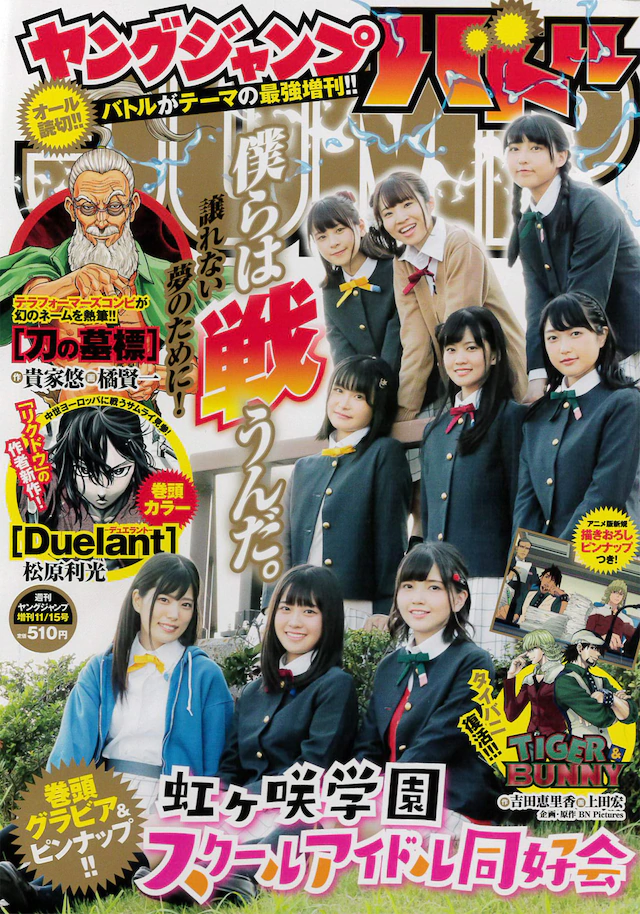 At the time, we covered many of the one-shots featured within Young Jump Battle as they provided an opportunity for Shueisha to experiment within the subgenre and cultivate new talent. Unfortunately, none of the authors featured in the supplementary issue went on to begin new serializations, so it did not work entirely as planned. Nevertheless, it did provide a space for the publisher to try out new ideas, many of which could be converted into successful series.

It hardly seems like a coincidence that Young Jump Sports is releasing now, at this current moment, given the current circumstances. If Shueisha wants to gather new ideas for a new sports series by the end of the year, then this supplementary issue would be the place to do it – there would be nothing to stop them from poaching ideas from Young Jump for use in Weekly Shonen Jump, either.

Those featured include Terra Formars author Yu Sasuga (also featured in Battle), Love Seduction author Minori Inaba, and Bungo author Yuji Ninomiya, who will premiering a one-shot based on his series alongside a whole host of new authors with no prior publishing experience. The magazine goes on sale August 17.