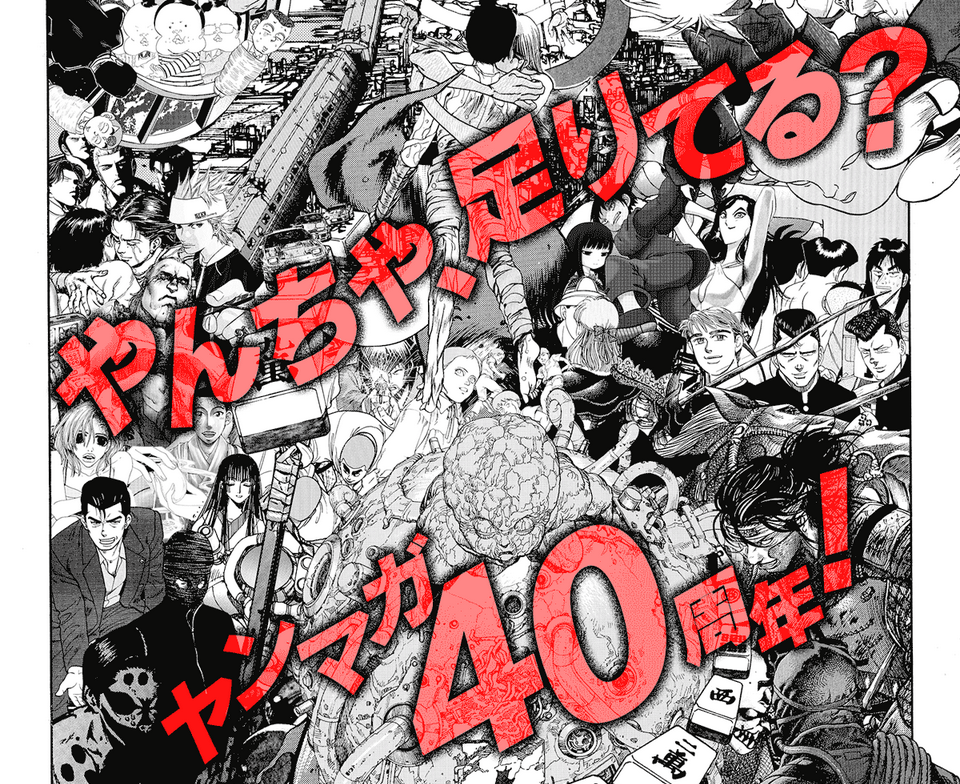 If you limit yourself to reading such publications as Weekly Shonen Jump, then you may be unaware that ‘gravure’ – Japanese glamour photography – form a key part of the manga industry. Across all publishers, including Shueisha, the front covers of many magazines are emblazoned with pictures of scantily clad ladies and women. The 40th-anniversary celebrations for Kodansha’s Young Magazine are, in fact, centered around that.

That second part is of particular interest to us, however, as that daily web-original content consists of a further three things: manga, columns, and gravure. That last part is, in turn, the first thing that you’ll come across when accessing the magazine’s official website. Oricon also picked up this particular aspect of the Young Magazine 40th anniversary celebrations when it reported on it on Monday – and the Roppongi-based company can have a powerful effect on how these things are perceived. 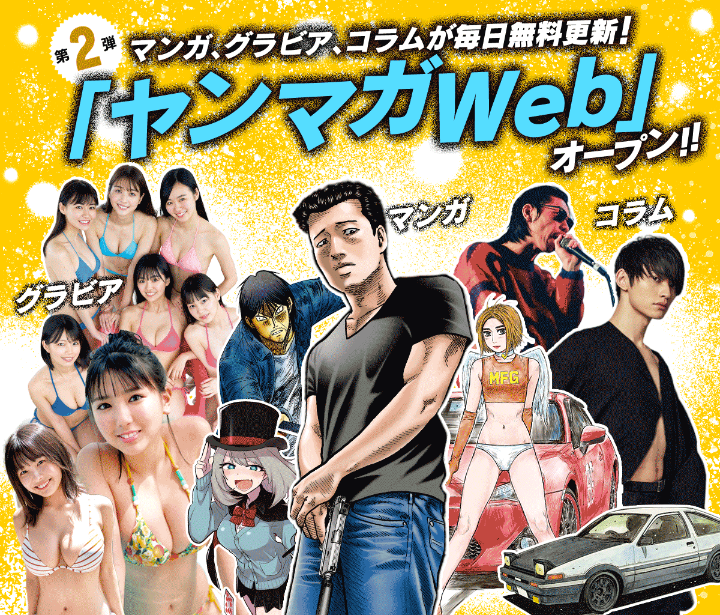 As it turns out, this isn’t just a case of Kodansha uploading a couple of gravure shots to the website along with free manga and columns from famous creators. In fact, each day of the week centers around a different “theme”: Monday focuses on shots not featured in previous issues of the magazine, Tuesday focuses on swimsuits, Wednesday focuses on breakout stars, and so on and so forth. This is quite a detailed and developed gravure campaign, then, which gives the Young Magazine 40th anniversary a slightly different veneer.

Of course, there’s nothing wrong with enjoying gravure. You do you. Furthermore, Japanese cultural standards are slightly different from those in the West – age verification boards such as CERO have long been more sensitive to gore than sexual imagery. Nevertheless, it does serve as a useful point of reference to point out that softcore pornography does play an important part in the manga industry today – whether you like it or not.

You can read more about the Young Magazine 40th anniversary celebrations via the official website.