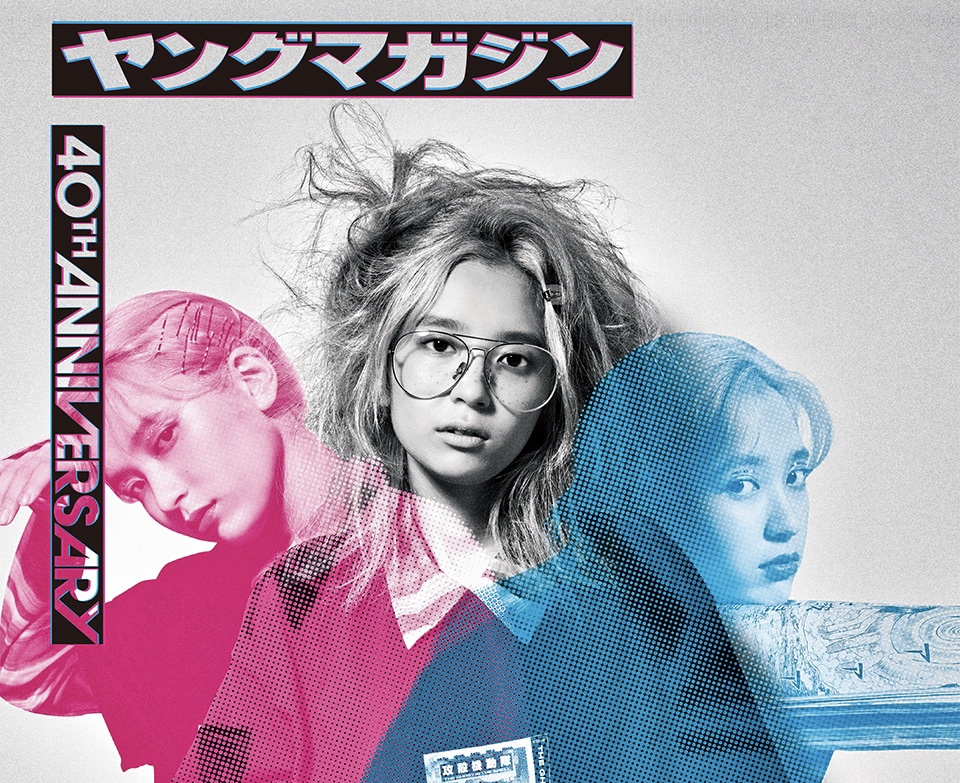 If Takeshita Street in Harajuku has slowly been consume by tourist hotspots and lost some of its appeal as a fashion hub in this area of Tokyo, the multi-story Laforet Harajuku building nearby is more than ready to replace it. Laforet Harajuku has become the hub for youth fashion in Harajuku as many of the most popular brands with younger people in Tokyo call this department store their home. As Young Magazine celebrates its 40th anniversary, they have partnered with Laforet Harajuku and many of the brands hosted within its walls for a unique fashion collaboration that sees a wide selection of clothing being sold based on the magazine’s most popular manga from over the years.

What makes this collection so exciting is that, unlike something like the various Uniqlo UT collections, by collaborating with multiple brands within Laforet Harajuku, this Young Magazine collection is filled with variety as each brand has taken a property from the magazine’s storied history and made it their own.

Milkfed, for example, have combined the iconic art of Major with their logo for a classy white t-shirt, while Kobinai have taken this same art and put it onto a rugged yet cool brown-and-black sweatshirt. Whereas Milkfed’s take is shiny yet subdued, Kobinai’s design stands out by having the bright blues and whites of the Ghost in the Shell magazine cover and clashed it with the colors of the sweatshirt. The results speak for themselves.

Many series have been given a spin as part of this Young Magazine x Laforet Harajuku collection. Particular standouts are the long-sleeved Initial D shirt from HEIHEI, the xxxHolic skirt from abilletage and dress from Angelic Pretty, as well as a slightly suggestive Prison School hoodie from jouetie. To be honest, though, every piece in this collection I can appreciate, even if some of them aren’t my style.

For one week only from August 29th until September 6th, the event space within Laforet Harajuku will be taken up by a special exhibition featuring a large tachikoma, showcasing the work of the magazine over the years.

I love this Young Magazine x Laforet Harajuku collection. By bringing together all these brands to put their unique spin on one of the properties from the magazine’s history, you have a collection that not only emphasizes each brand’s style but eloquently captured the youthful adolescent-early adult nature of the magazine through clothing. This collection will be available to purchase from their respective stores in Laforet Harajuku from August 29th until September 13th.