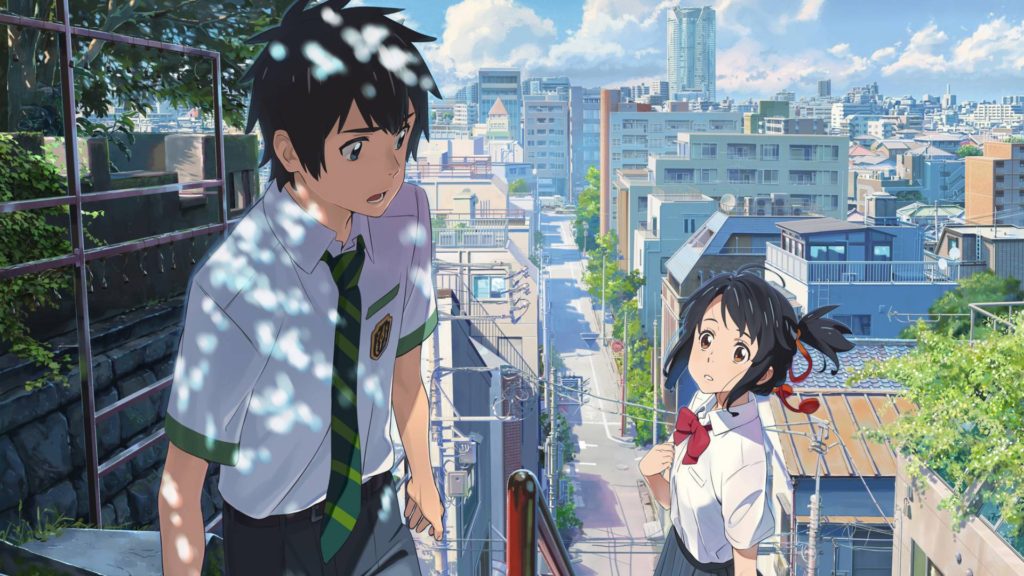 What do “The LEGO Batman Movie,” “Alien: Covenant,” “The Emoji Movie,” and “Baby Driver” all have in common? All of them are relatively major Hollywood productions, and all of them have made less money at the box office than “your name.,” a Japanese animated film that first debuted in Japanese theaters in September of last year.

Box Office Mojo ranks films in order of how much money they have earned in any given year, and not only is Makoto Shinkai’s mega-hit beating out some pretty big names, it’s also managed to keep afloat within the top 20 highest-grossing films of 2017. For a movie to be eligible for the listing, the film has to have made its domestic American debut within the given year the list represents and “your name.” manages to grab a spot due to the date that Funimation released the film in theaters, April 7. So while the domestic revenue of the movie sits at a relatively low $5 million, the international revenue that the body-swapping drama has attained sits at a cool $355.3 million.

For comparison’s sake, the highest grossing film thus far in 2017 is Disney’s live-action version of “The Beauty and the Beast,” currently sitting at $1,262,904,415. That’s right — over a billion dollars in gross revenue. Like most films on this list, the bulk of that cash comes from the worldwide market, which has paid over 60% of that cost to see the movie. It just goes to show that while Hollywood may still be overall king of video production, they have the worldwide audience to reckon with when it comes to who they have to please. Soon, productions from across the world, and especially anime, just may creep further and further into that once exclusive top 10 territory.

You can check out the full list over at Box Office Mojo here.