Tour Tokyo’s your name. Locales on a Bus with On-Board Cafe 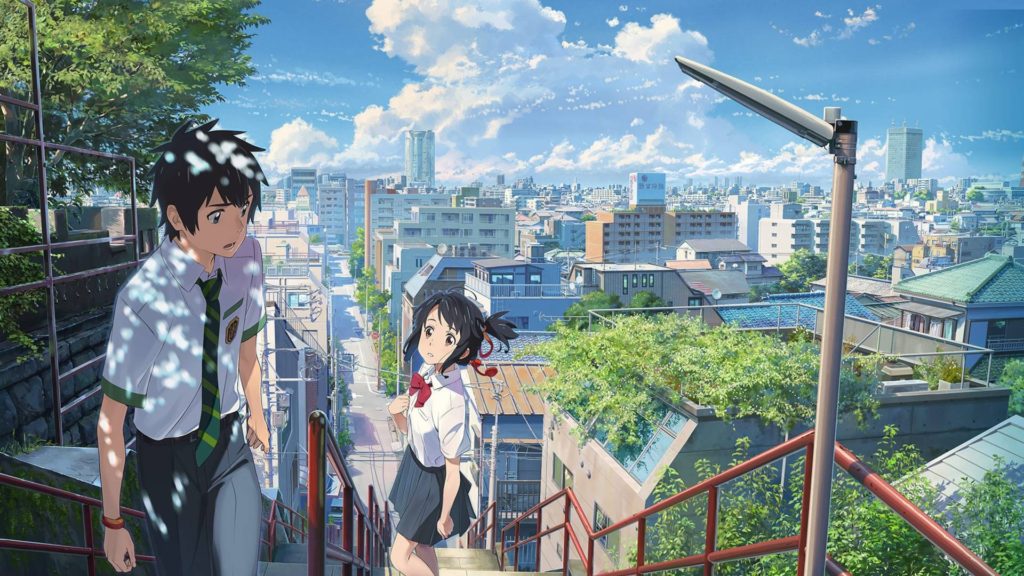 It’s pretty hard to process the fact that it’s been over one year since director Makoto Shinkai’s global smash-hit “your name.” debuted. The film sent legitimate shockwaves throughout the Japanese film industry, breaking all kinds of records for animated movies, including topping all domestic records held by Studio Ghibli in ticket sales, save only for Spirited Away. Incredibly enough, the film debuted not in Japan, but in the United States during Anime Expo 2016, before going on to become the highest-grossing anime film of all time the world over.

The real locations featured in the film — spots around Tokyo, the Hida-Takayama area in northern Gifu prefecture, and Nagano prefecture, have all enjoyed no small boosts in tourists who are eager to see the stunningly-recreated locales from the film in real life. Living right on the border of Gifu prefecture myself, I’ve seen my fair share of branded goods, souveneirs, and ticket packages offering to immerse you in the world of the film once more.

Now, with the official release of the Blu-ray and DVD versions of the film upon us, one company has decided that offering another shot at lucrative anime tourism was too good a chance to pass up. Partnering with Cool Japan Travel Inc., bus company Willer plans to offer the “your name. Cafe Bus in Tokyo” from August 3 through September 29 of this year.

From the sneak-peek provided on the official site, the food offerings seem to be quite elaborate. If you’ve seen the film, you may recall a scene wherein one of the characters took a totally Instagram-worthy picture of their pancakes, and the snack above is reminiscent of that very moment. Additionally, everyone who takes part will receive one of the above-pictured coasters at random.

This tour is centered on the Tokyo locations from the film, and will last approximately 90 minutes. Check out all of the locations covered by the tour in the slideshow below!

There’s no way I’ll be missing out on this event, especially as an avid fan of the film myself. If you can’t make it this time, stay tuned. But for any fan of the film, this looks like one of the best “anime pilgrimages” you can embark on. Tickets are 5,800 per adult, so if you happen to be in the Tokyo area during the next few weeks, be sure to book through the official site, which thankfully is also being offered in English.