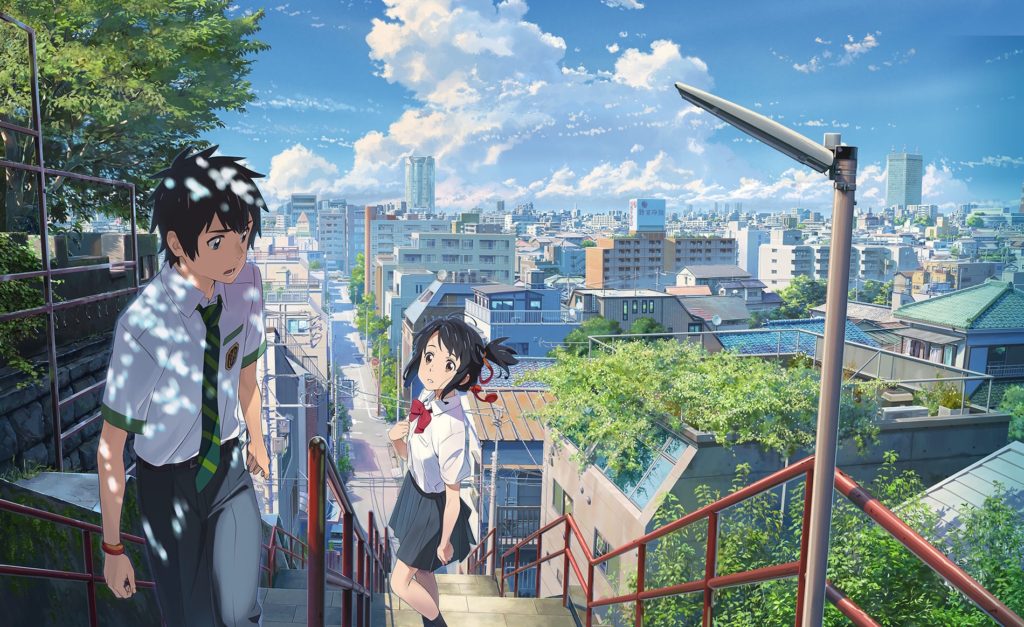 As a massive fan of Shinkai’s body of work and someone who really enjoyed Your Name (like many others considering its box office success), I have to admit that I was skeptical upon the announcement that the film would be receiving a Hollywood remake. Not only did I find this rather redundant considering the movie is only a few years old, but the news that the movie would be reinterpreted with an American setting was one I was unsure could be done successfully. Much of the emotional impact of the story is linked to the geography of Japan as well as the recency of the 3.11 earthquake, which is something that can’t be recreated by simply switching the setting and slapping some big-name actors and directors onto the project.

Nevertheless, J.J. Abrams and his production company Bad Robot are plowing ahead with their attempts to reimagine the 2016 mega-hit. The latest news on this project is that Marc Webb, known for his work on (500) Days of Summer and The Amazing Spider-Man, will be the person sitting in the director’s chair for this movie.

While the original film told the story of a girl who lived in a rural village and a boy who lived in the hustle and bustle of Tokyo, this Hollywood remake is taking things in a slightly different direction. Here, a young Native American woman living in a rural area, and a young man in Chicago, learn that they are magically and intermittently switching bodies with each other. When an impending disaster threatens to impact them both, they realize that they need to meet in order to save both of their worlds.

Genji Kawamura, producer on the original Your Name, has stated that the team of scriptwriter Eric Heisserer (Arrival, Bird Box), producer J.J. Abrams, and director Marc Webb, is the team of talent that they had been seeking to work on the movie, suggesting that they are rather happy with the film in its current state.

Although the film still in preproduction and, in turn, still multiple years away from a general release, I have to admit that I am uncertain about the direction of this new project. While the team behind the movie is certainly talented, I feel it would be difficult to capture what made Your Name so impactful when removing it from its original setting and doing away with the beautiful photorealistic animation Shinkai’s movies have become known for.

The movie is one I am certainly curious about, for sure, but much of that curiosity is tinged with worry.

The Promised Neverland’s Live-Action Movie Has Another Trailer