There’s an Adorable Secret to ‘Your Name.’ That Fans Are Just Now Discovering 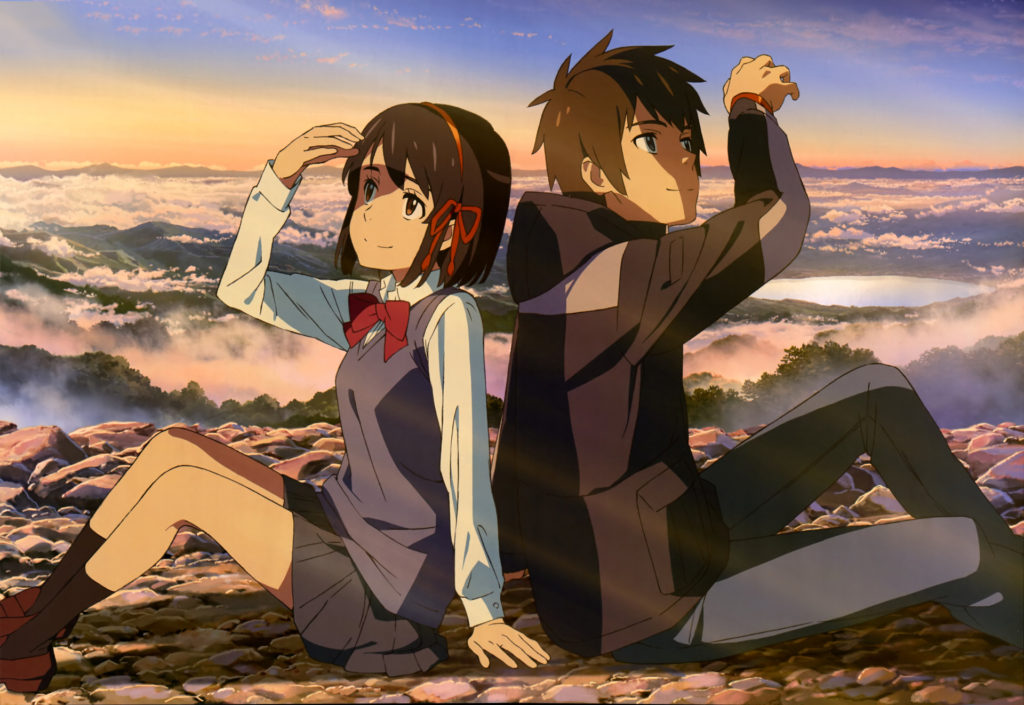 There’s been recent debate opened up online regarding a certain scene at the end of Makoto Shinkai’s global-phenomenon your name. that has fans talking. Before we get too far into this, I need to mention that this will contain spoilers, and if you’re yet to see the film I suggest you wait until after you do before reading this.

In a thread that went viral on Reddit’s /r/anime board on Thursday, user /u/Kanek1_Ken pointed out a subtle scene that played out in the film’s later half. Mitsuha, the film’s heroine, always has her name written in hiragana, which is always written using a downwards stroke. This may seem like a pretty minor detail, and unless you know basic Japanese, it’s probably something most people would overlook.

Fast forward to the latter half of the film when Taki suggests the pair write each other’s name on the partner’s hand. It’s in this scene that something plays out a little differently. Mitsuha starts off by stroking from left to right, which strongly suggests that she didn’t plan on actually writing her name. It would turn out however that what she did intend to write would be ‘su’, as in the first letter of the Japanese phrase ‘suki da’ which translates to ‘I love you’. Allegedly this was later confirmed by Makoto Shinkai during a Q&A panel that he partook in during a recent appearance in Korea.

Fellow Reddit users were quick to point out their affection for the minor details that Shinkai went out of his way to include. The posting is currently one of the sub-reddit’s most upvoted, sitting at over 2,000 upvotes. What are your thoughts on this revelation? Has it changed the way you view the films final sequences? I personally love the idea of the pair being so infatuated with each other that they’d rather confess their feelings than their names.