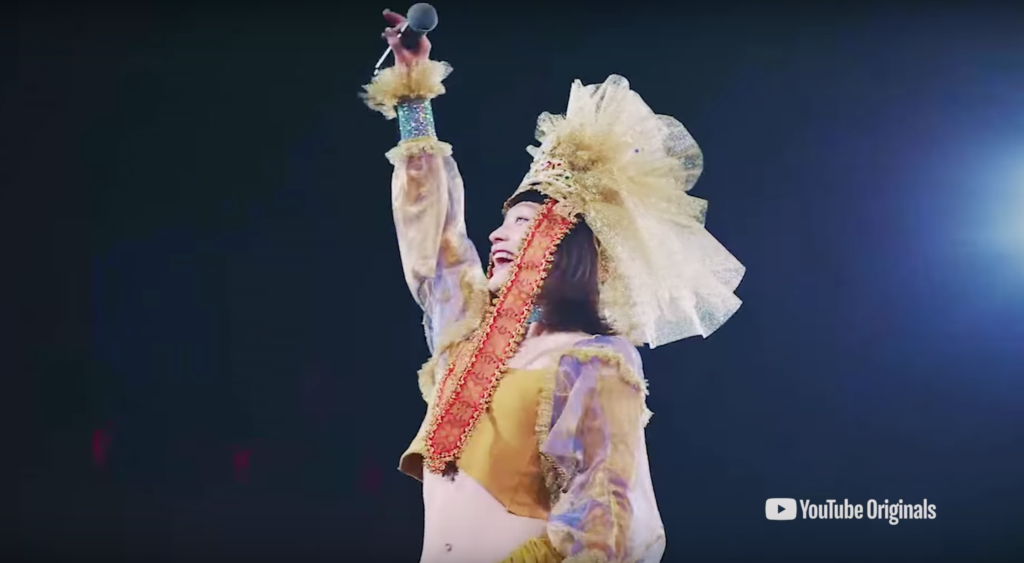 If there was ever a way for YouTube to get me to sign up for their premium services, it would be to work closely in the music scene. But just doing that wouldn’t simply be enough — no, they’d need to pull in someone really big to make me fall for it. Unfortunately for my credit card, that’s exactly what they’ve done. Announced over the weekend, YouTube Originals is teaming up with Japanese music royalty WEDNESDAY CAMPANELLA for an all-new original music documentary titled “Re:SET”.

Highly focused on WEDNESDAY CAMPANELLA frontwoman KOM_I, the seven-part documentary series follows the musician on her journey to the world heritage listed Yakushima to film her latest “Yaku No Jitsugetsubushi” music video. The trailer looks absolutely incredible, and a quick briefing of the series does announce that the group’s latest music video will be premiered via the original.

I’ve always had a very soft spot for KOM_I’s extreme quirkiness. But in the calmness of Yakushima, it seems like we’re finally seeing a previously unseen toned-down side to KOM_I as she becomes one with her surroundings, taking in everything the area has to offer, channeling it into music. It’s a side that I’m equal parts excited and slightly scared to witness, but I think it’s always refreshing to see your favorite musician behind the music videos.

I genuinely can’t wait to check out the Re:SET documentary series when it launches on April 3, 2019. Available exclusively for YouTube Premium subscribers via their YouTube Originals service, those interested in checking out the documentary upon launch can head over to WEDNESDAY CAMPANELLA’s official YouTube account, here.