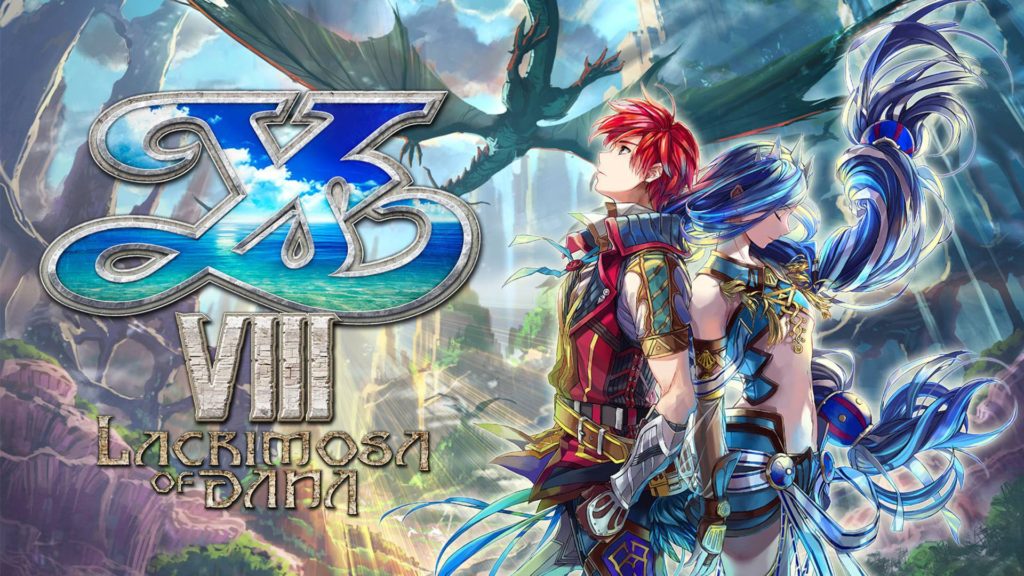 I truly believe that we live in a golden age of video games — one where not only has the breadth and scope of games received a huge boost, but also one where some huge titles from Japan have seen lightning-fast, and sometimes even simultaneous localization and translation work for release internationally.

Generally, we can all agree that that’s probably a good thing, but sometimes some things get, well, lost in translation. The latest victim of poor word choice and awkward phrasing, presumably due to machine translation and insufficient editing efforts, is NIS America’s international release of Ys VIII: Lacrimosa of Dana. Company president and CEO Takuro Yamashita has released an official statement in the form of an apology:

To All Customers of Ys VIII,

Thank you for all the feedback and support we have received since the launch of Ys VIII. It has come to my attention that the quality of the Ys VIII localization has not reached an acceptable level by our own standards, but most importantly by yours. As president of NIS America, Inc. I want to apologize to you personally for this grave error. This situation should not have happened – especially to a game as wonderful as Ys VIII and by a company that strives to deliver the very best customer experience in each title. We have begun internally to investigate the causes of this situation as well as to implement steps to ensure that a similar situation does not occur again. As for Ys VIII itself, we will have a new translator and editor go over the entire localization to fix grammatical errors, typos, inconsistencies, and also to take a fresh look at the dialog and characterizations. For the script, where necessary, we will re-translate and re-edit the game including updating voicework to reflect these changes.

We plan to have this work done by the end of November and will offer the updated localization free of charge for both the PlayStation 4 and PlayStation Vita versions of the game via patch. The Steam version of the game will include this localization in its initial release.

We humbly request your patience in this process. Again, as the president and CEO of NIS America, Inc, I deeply apologize and vow to you that we will bring the quality of the localization of Ys VIII up to the high standards that it and you deserve.

Please allow us this opportunity to restore your faith in NIS America, Inc.

Fans of the Ys series decided to get in touch with the creators — they started an email campaign to express their disappointment directly to Falcom for the botched effort.

The promised delivery of the patch by the end of November is quite a lofty goal — I’ll be particularly proud of the company if they can deliver on that promise, this coming from a frequent translator!