Following an announcement last month that a new Ys title was in development, Nihon Falcom revealed the newest title in the series, Ys IX: Monstrum Nox, as a PlayStation 4 exclusive title set to release in Japan in 2019. 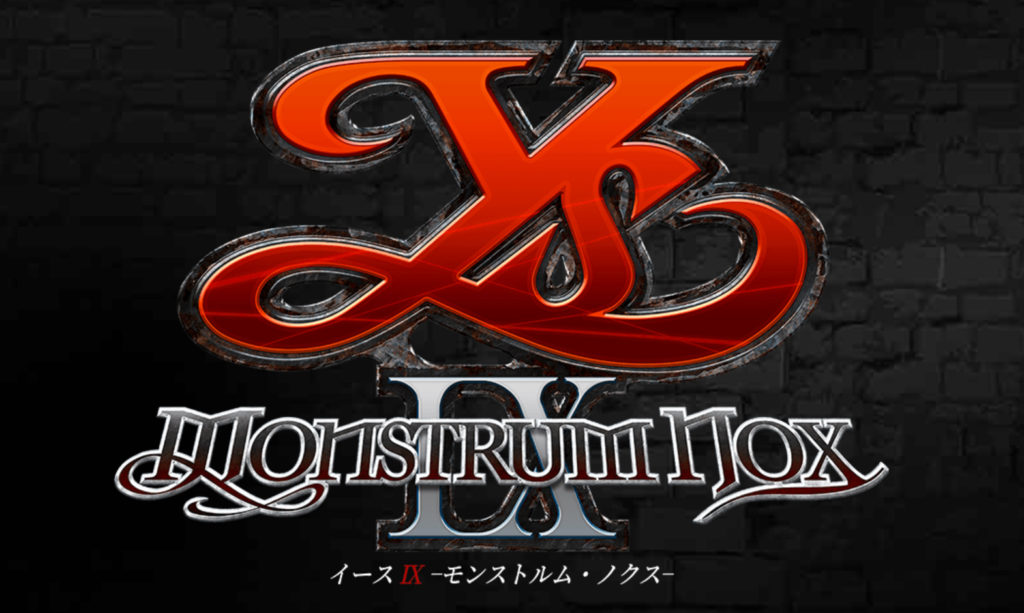 Alongside the official unveiling of the game and the first promotional art and screenshots for it, a brief synopsis for the story was also teased. Ys IX will take place in the ‘prison city’ of Barduke, located in the Gllia Erdlingen region in the northeast area of Esteria. In this city, players will encounter people like the Monstrum, individuals who possess supernatural powers and who you will follow over the course of the adventure.

Alongside things that players have come to expect from the Ys series, such as battles against large enemies and the variety on offer through the battle system, new mechanics will also make their debut in the franchise, such as a new guild management system alongside a ‘supernatural action’ that the various characters will be able to perform.

Although the previous title in the franchise received belated ports to both the PC and Nintendo Switch after it’s initial PlayStation 4 release, this new title in the Ys series is currently only set to launch on the latter of the three platforms when it releases in Japan at some point in 2019.

The official website for the game is now live, with more details for the game expected before it is made available next year.