Ys: Memories of Celceta to Receive HD Remaster for PS4 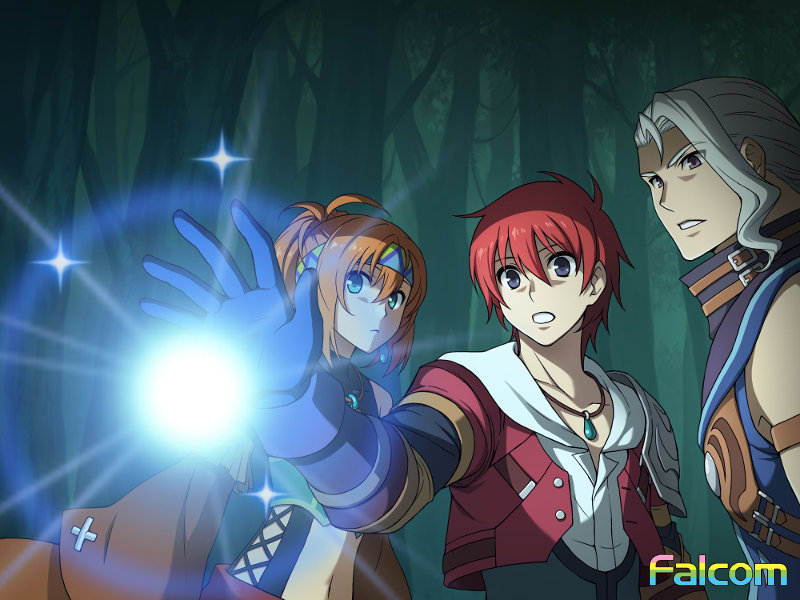 Way back in September 2012, Falcom released what was then the latest title in the Ys franchise, Ys: Memories of Celesta, on the PlayStation Vita. The game was generally well-received upon its release and later even received a PC port, making the game more accessible than it originally was when it was exclusively available on Sony’s ill-fated handheld device, especially outside of Japan where the device was less popular. With a brand new title in the Ys franchise on the way in Ys IX, Falcom has chosen to plug the gap between now and the release of this new game by porting this title in the series exclusively to the PlayStation 4.

This new version of the game will be a full HD remaster of the original Vita release with upgraded sound quality and visuals to match the improved hardware of the system it will be released on. Not only that, but the frame rate has also been increased to perform at a full 60fps. While a digital release will be sold for the cheaper price of 3,500 yen, the more expensive physical version of the game will include a special music CD within all first-print copies of the remaster. This CD will be a reprinted version of the music CD included within the 25th Anniversary Limited Edition release of the game on Vita, featuring songs from throughout the series with new orchestral arrangements.

Although no international release of the game has been confirmed at this time, with the game being available on both Vita and PC in Western markets already, it would not be surprising if this game was to see a release in the West at a later date, especially considering the success of more recent entries in the franchise. As it stands, this game will be released in Japan on May 16 for PlayStation 4 in Japan, with further information available on the game’s official website.