Ys VIII: Lacrimosa Of Dana- Marks A Return To Nintendo For The Franchise 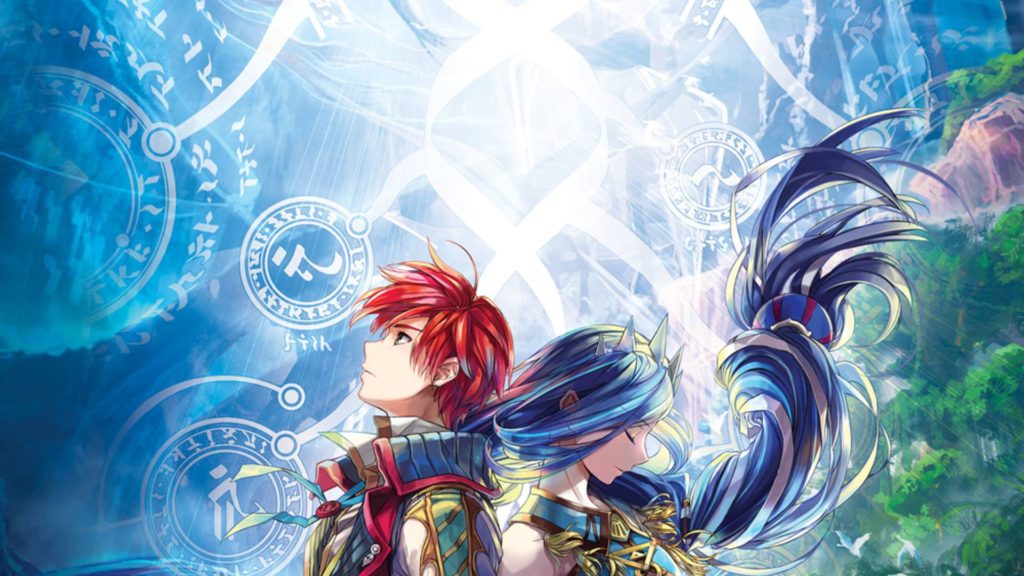 Today, NIS America announced that after 20 years, the Ys series is finally back onto a major Nintendo console with the release of Ys VIII: Lacrimosa of DANA out now on Nintendo Switch! The definitive edition of this tale comes with all content originally released on the PS4 and 18 pieces of cosmetic DLC from the PS Vita and PS4 releases. Follow Adol and his companions on his latest adventure to unlock the mysteries of the cursed island and enjoy the game in original Japanese and new English voices plus English and French text.

Ys VIII: Lacrimosa of DANA is available now for $59.99 both physically and digitally. A limited edition package for the title is also available direct from NIS America on their web store for $99.