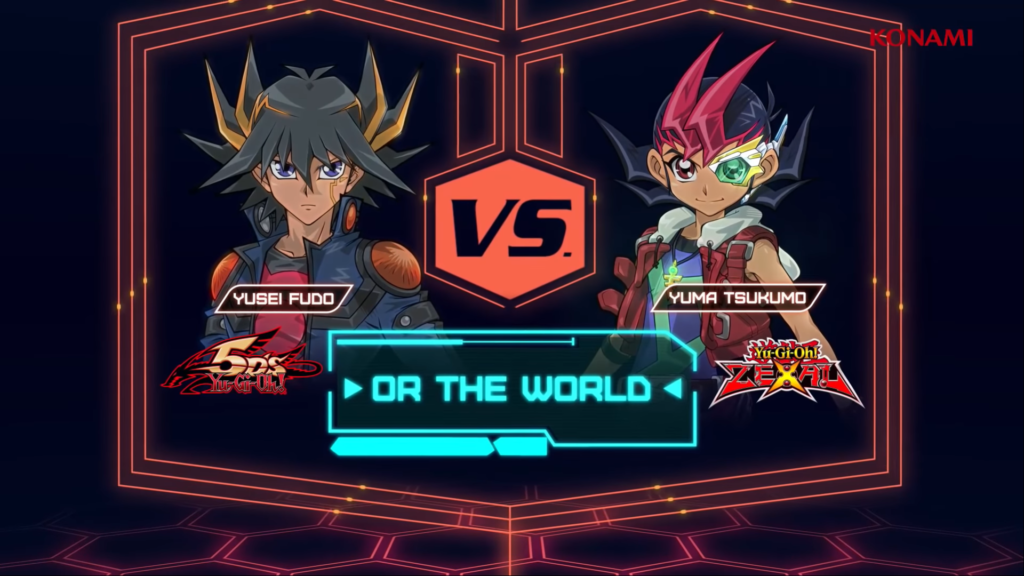 While the anime’s certainly not as big as it used to be, both the Yu-Gi-Oh! card game’s still a pretty big deal all around the world. The show’s been going strong too despite not being the phenomenon it was when it first came out. The franchise is on its 6th show in Japan, Yu-Gi-Oh! Vrains, and has sold over 25.2 billion cards in the last 20 years. The franchise has also included dozens of video games at this point. The Latest? The upcoming Yu-Gi-Oh! Legacy of the Duelist: Link Evolution, which is exclusively coming to Nintendo Switch in the West on August 20. It’ll retail for $39.99.

Wanna play against Kaiba? Take on Yusei Fudo with some card games on motorcycles? Get creamed by my boy CHAZZ PRINCETON? This is the game for you. It’s almost embarrassing to admit but I spent all 2017 watching Yu-Gi-Oh! GX and all of 2018 watching all of Yu-Gi-Oh! 5DS. While I’m giving myself a break this year from watching another 150 episode show, I’ve reread all of the original manga on the Viz’s Shonen Jump app. In the middle of my Yu-Gi-Oh! renaissance, I’m pretty interesting in checking this game out. With other OTAQUEST contributors rekindling their love for Magic: The Gathering, 2019 is the year children’s card games rise up once again.

Get Your Duel On August 20 when Yu-Gi-Oh! Legacy of the Duelist: Link Evolution comes out on the Nintendo Switch.