The upcoming title Yu-Gi-Oh! Rush Duel: Saikyo Battle Royale!! got today a playable demo for the Nintendo Switch in Japan. 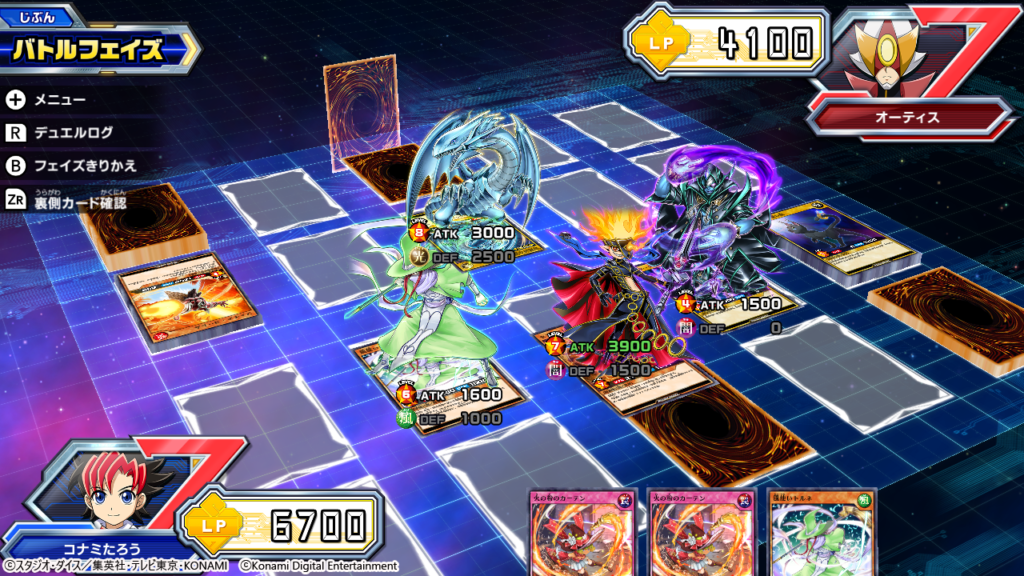 As previously announced, Yu-Gi-Oh Rush Duel: Saikyo Battle Royale!! is the newest entry to the Yu-Gi-Oh! series which feature a ‘Rush Duel’ system, a system that allows players to summon monsters as often and as rapidly as they wish. The mechanics obviously differ from other games in the series because of the ‘rush’ nature of the title, but Konami stated that characters which fans knew will certainly play a prominent role in the title.

The demo is currently available to download from the Japanese Nintendo eShop. The title is fully in Japanese, but it’s not too hard to grasp the concept of the game. The better news is that even though there is still no international release announced, Konami stated that if you purchase the full version of the game, your save data from the demo will carry over to the game when it releases on 12 August 2021. 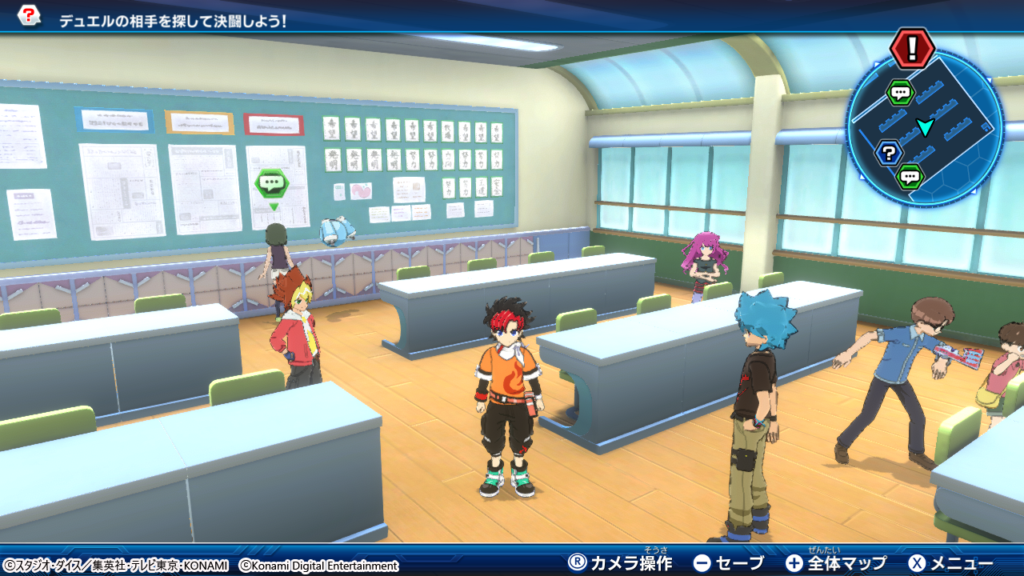 If you’re a fan of the Yu-Gi-Oh! series and you have a Japanese Nintendo account, I would recommend giving the demo a try.