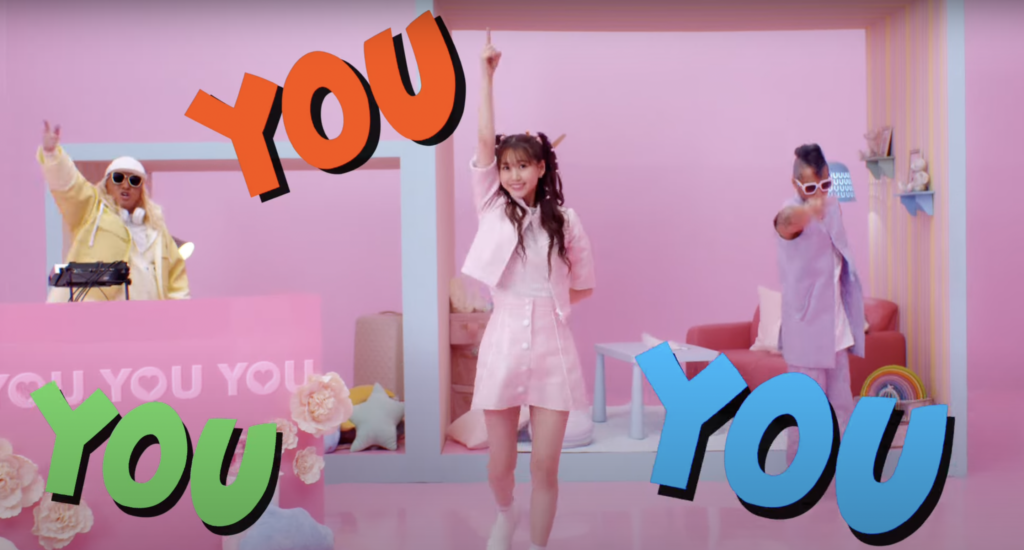 i☆Ris member Yu Serizawa has just released her new music video for ‘YOU YOU YOU’, the ending theme from How Not to Summon a Demon Lord, with DJ KOO from TRF and MOTSU from MOVE, and it is a bop.

Hot on the tails of the release of the music video for ‘EVERYBODY! EVERYBODY!’, the opening from How Not to Summon a Demon Lord that was released just under a month ago, Yu Serizawa has quite possibly done what I thought was previously impossible: take an over-the-top cute-factor song and turn it into something that can be played on repeat for hours on end.

The song kicks off with the ever-energetic DJ KOO instantly bringing listeners into the song, only to then be serenaded by Yu Serizawa’s adorable voice. The nice gritty rap-cuts from MOVE frontman MOTSU are definitely a nice touch to the song and contrast well with the opening theme. 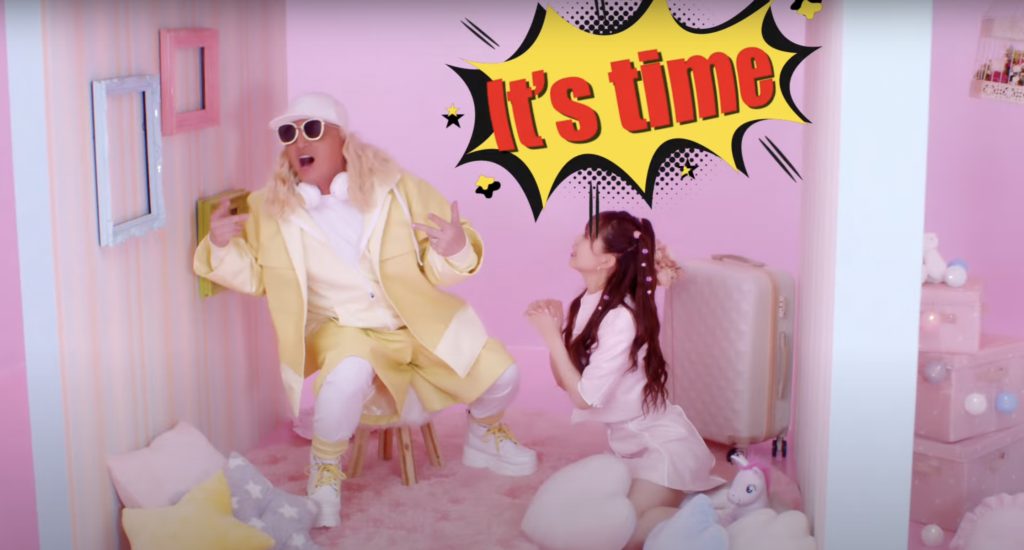 The singles for ‘EVERYBODY! EVERYBODY!’ and ‘YOU YOU YOU’ are currently available to stream on major music platforms such as Apple Music and Spotify. A physical release is set to hit Japanese store shelves on 19 May 2021.

If you’re a fan of the How Not to Summon a Demon Lord series or if you just like really catchy J-Pop, this is definitely a track that you’re going to want to check out. I don’t think you’ll be disappointed.