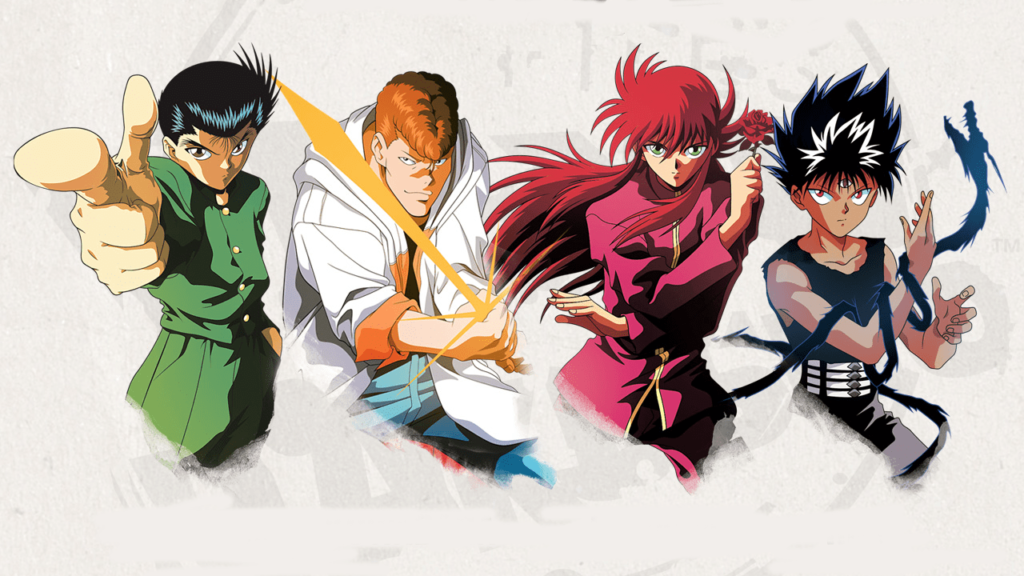 Admittedly, I didn’t watch too much anime when I was growing up in the 90s, but there were always a couple of anime series that I knew about back then. Back in the days of Japanimation, the series that I was aware of were Sailor Moon, Dragon Ball, and Yu Yu Hakusho. The only reason I knew of Yu Yu Hakusho was that one of my good friends at the time had the Yu Yu Hakusho game for Super Famicom and we played that non-stop. I have since watched the series, and it has become one of my favorite anime series of all time. So you could imagine how elated I was once I woke up this morning and found out that Netflix was making a live-action version of Yu Yu Hakusho as a Netflix Original.

When Yusuke dies saving another’s life, he’ll embark on a journey across the world of humans, spirits, and demons to return to the land of the living. Yoshihiro Togashi’s legendary manga Yu Yu Hakusho will be a live action series on Netflix! pic.twitter.com/K4t5eNta9d

Not many details were given out at the time of the announcement, aside from the fact that it’s being developed by the same studio that worked on the amazing Alice in Borderland Netflix Original that just came out last Friday. Also, they shared the information that it will be getting a simultaneous worldwide release. It will feature Kazutaka Sakamoto (Devilman Crybaby, Aggretsuko) as the executive producer, and Teru Morii as producer. Executive Producer Sakamoto had the following to say about the series:

I grew up in the generation of the original story, and I still have vivid memories of the enthusiasm and impact it had on me at the time. 20 years later, the momentum has not diminished, and the fans continue to spread to Asia and the rest of the world. We will make the most of Netflix’s freedom of expression and platform to create our work. 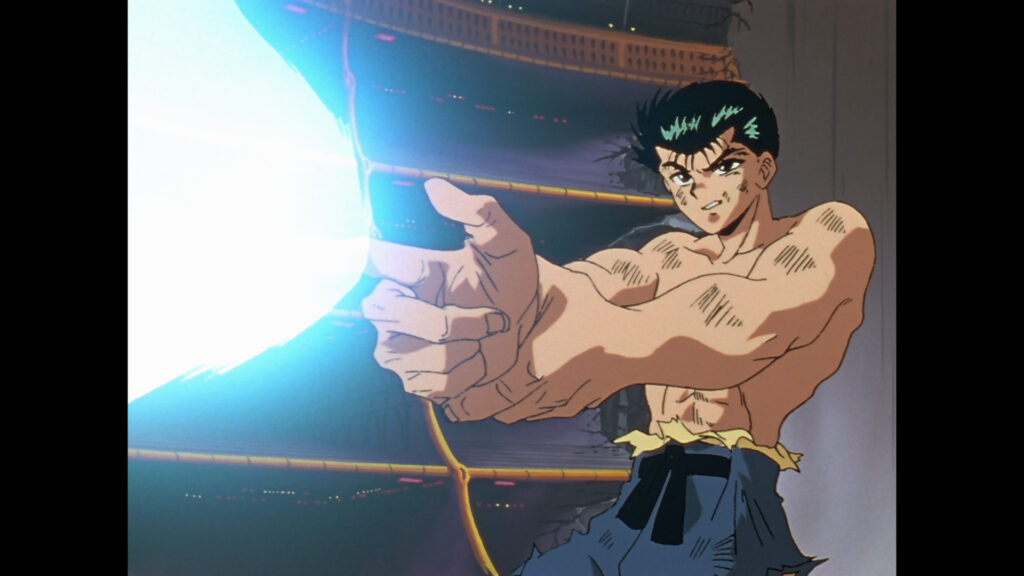 Netflix did not provide any further information about the upcoming live-action Yu Yu Hakusho, but they did say to keep your eyes and ears open for more information in the near future. What that exactly means is up to you to decide, but I’m just excited that the series is getting more love.