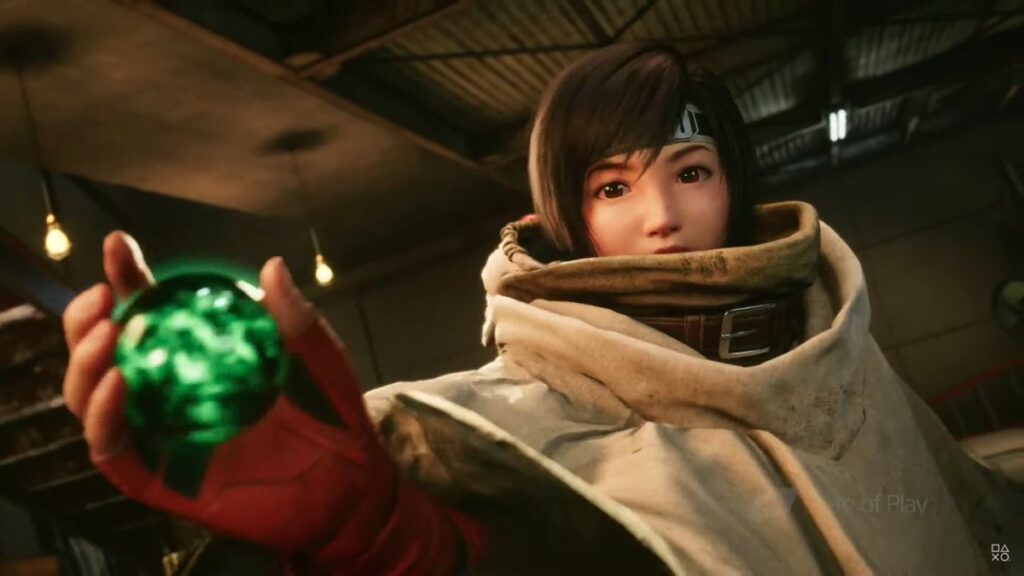 Final Fantasy VII Remake InterMISSION just hit PlayStation 5 at the beginning of the month and it was an absolute blast of an expansion. Today, SQUARE ENIX announced that they are going to be releasing Play Arts Kai figures of both Yuffie and Sonon, the protagonists of the expansion.

Yuffie’s new appearance as depicted by the remake has been recreated, including her cheerful expression and nimble, flexible limbs. The impressive Moogle Cloak has been carefully sculpted with different colors and textures, and the hood on her head can be recreated with or without it. She also comes with a large shuriken, Yuffie’s symbolic weapon, as well as an expression hand holding her materia, allowing you to enjoy a wide range of poses. 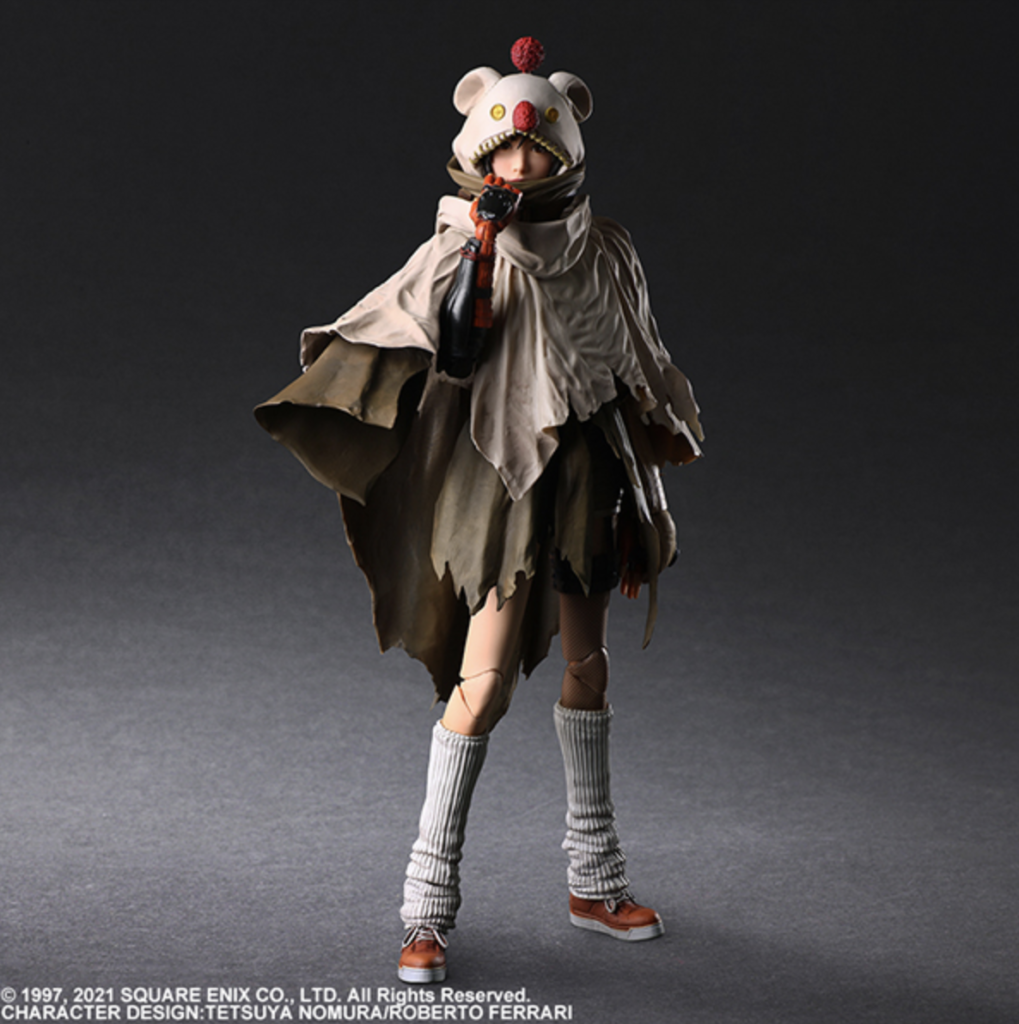 For Sonon, his strong and gentle expression, and toned body are a stark contrast to his partner Yuffie. In addition to the jacket and pants, the armor-like shoulder pads are sculpted with great attention to texture and mobility. The included weapon, a uniquely shaped spear that is taller than he is, can be held in his hand or stored in a sheath on his back, allowing you to enjoy a wide range of poses. 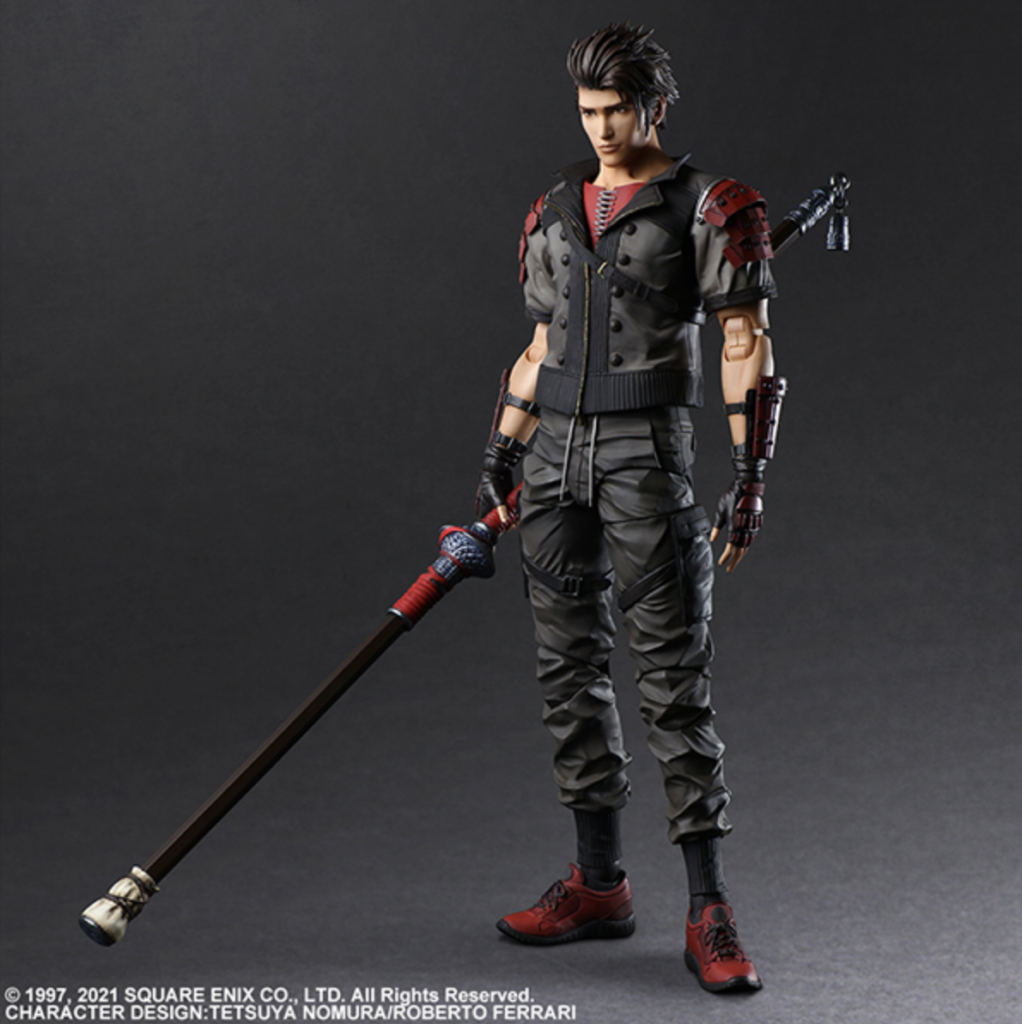 Both of the figures will run ¥16,280 and will be shipping to customers in June 2022 for Yuffie and July 2022 for Sonon. If you’re looking to get your hands on these, you’re going to need to have a friend purchase them for you at this point because SQUARE ENIX has yet to announce an international release for the two figures.