The Father of ‘Sonic the Hedgehog’ Has Joined Square Enix 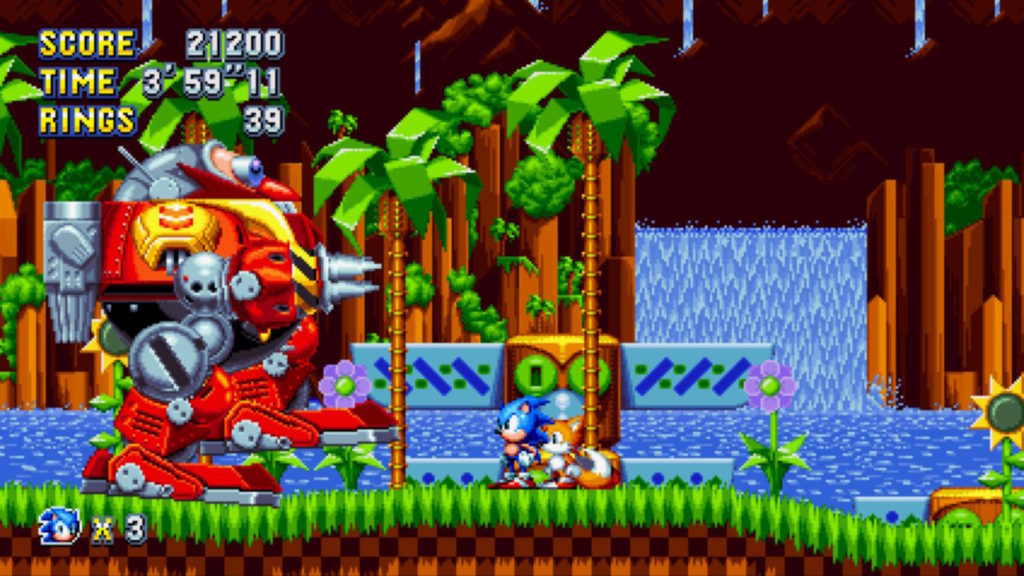 inYou may know him as the Father of Sonic the Hedgehog, but did you know that Yuji Naka has done so much more during his time at SEGA and even after his departure in 2006? After co-creating the attitude-wielding hedgehog alongside fellow SEGA employees Hirokazu Yasuhara and Naoto Ooshima, Naka would go on to preside over a number of incredible titles including Alex the Kidd, Phantasy Star, Nights into Dreams and many other fan-favorites. He founded his own game studio Prope in 2006, a group perhaps best known for their Wii and WiiU title Rodea the Sky Soldier. With all that behind him, it seem’s Naka is about to embark on a brand-new chapter in his storied career. In the way of an announcement shared via Twitter, followers discovered that monolith game studio, Square Enix, who just so happen to be riding a massive wave of success after a flurry of hit titles, including the recent addition to the Final Fantasy universe.

Just a quick note to let you know, I joined SQUARE ENIX in January.
I’m joining game development as before, and strive to develop games at SQUARE ENIX.
I aim to develop an enjoyable game, please look forward to it.

As of now, it is unknown what is to become of his own studio Prope, but in any case, it seems safe to assume that Naka is within safe hands within the realm of one of Japan’s most successful developers at this point in time. After giving Yoko Taro the free range to create the massively-successful Nier Automata, I can’t imagine that there will be too strict of a set of restrictions placed on one of the game industry’s leading visionaries.

Naka follows the likes of other prolific Japanese game creators who have drastically shaken-up their surroundings. Hideo Kojima famously left Konami in 2015 to start his own studio, and Koji Igarashi has found measurable success with a Kickstarter funding his Bloodstained: Ritual of the Night project, a spiritual successor to the Castlevania style he pioneered with Symphony of the Night.