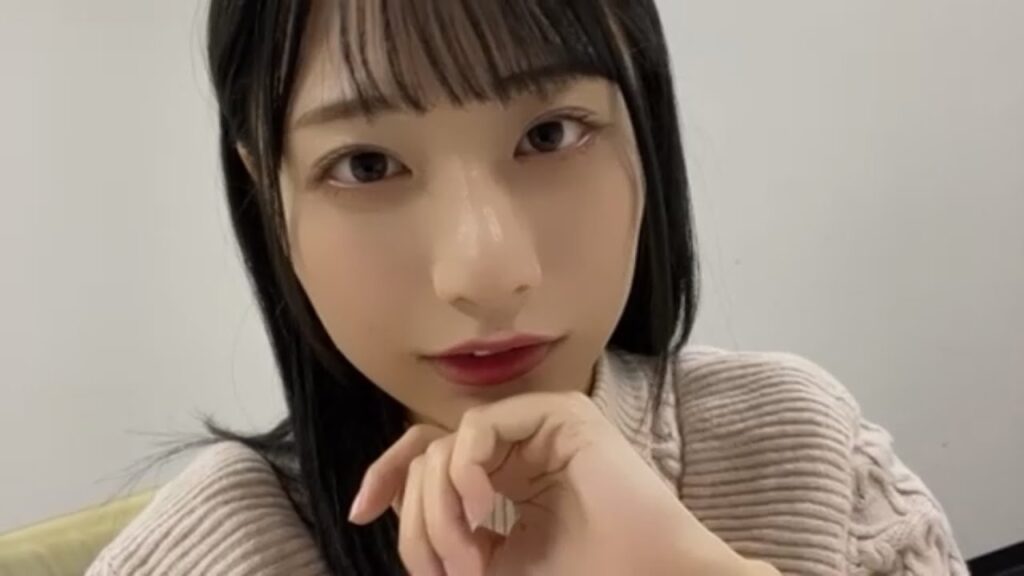 AKB48‘s Yuka Suzuki, a member of the group’s ‘Team 8’, announced her withdrawal of activities from the group effective immediately, because of a recent scandal that has surfaced.

I wish I could say that this is unfortunate, but it is the nature of the business, especially the idol one. Many idol groups have strict no dating policies, and some even restrict their members from meeting people of the opposite sex. 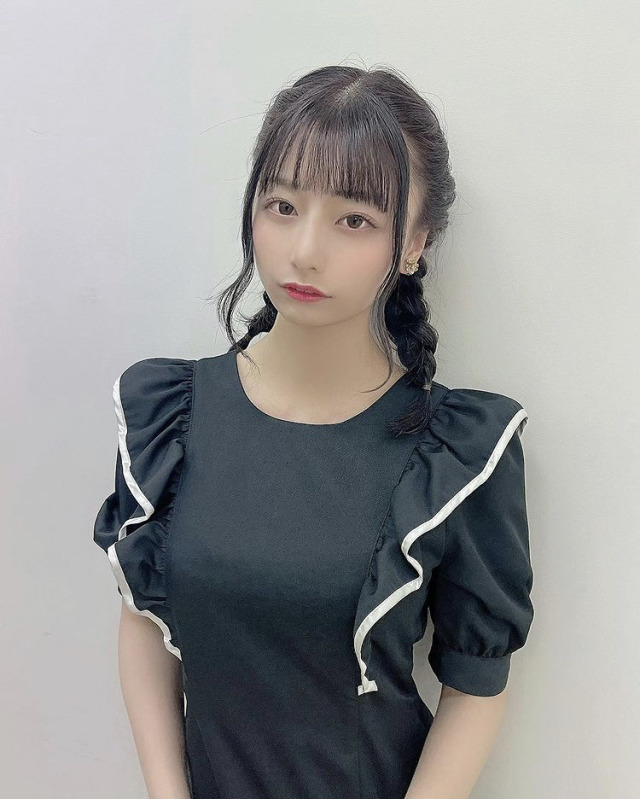 On 14 April 2021, Bunshun Online shared a couple of pieces about AKB48 member Yuka Suzuki, which caused her to be temporarily suspended from the group while investigations were ongoing. For starters, she was supposedly living with a 40-year-old man, a producer of underground idol groups. To pour salt on an open wound, they also shared a report that she spent the night with a younger man at an Ikebukuro hotel.

These allegations caused Yuka Suzuki to take to her personal Twitter account, where she announced her withdrawal from activities completely, for the time being at least:

I am very sorry for causing trouble and worry to my fans, the members, and all persons concerned due to my careless behavior. I apologize from the bottom of my heart. I deeply regret doing things that have led to these reports.

Personally, I have never been a fan of the whole ‘no dating’ policy that a lot of idol groups impose on their members. I understand why they do it, but it just doesn’t bode well with me. However, in the case of Yuka Suzuki, if the allegations are true, I feel that she was walking a thin line on a too windy night.

Suzuki stated that during her time away from the group she will re-think her actions and work hard towards making a meaningful comeback.