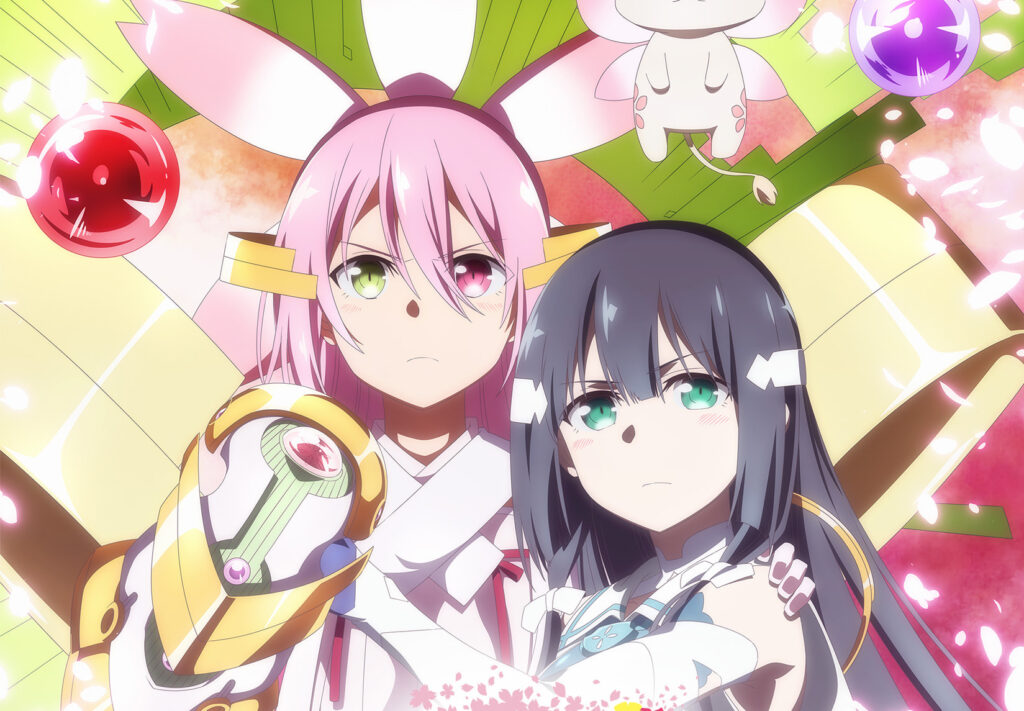 The third season for the magical girl anime deconstruction series Yuki Yuna Is a Hero will begin in October, it was confirmed on Friday. The new series will have the subtitle Dai Mankai no Sho, or The Great Full Blossom Arc.

Pony Canyon announced that there would be a third season to the anime last year, but left out other details, such as a start date.

This franchise started out pretty lighthearted when the first season began in 2014. But it didn’t take long before the silly high school antics of the Brave Hero Club were supplemented with more serious actual magical girl battles. Yes, this is a post-Madoka magical girl series.

The second season (2017) is harder to find, because Crunchyroll apparently dropped the series, Funimation didn’t pick it up, and Amazon has region locked it.

Season 2 is also divided into two parts, which makes it hard to figure out: Washio Sumi’s Chapter is a prequel which doesn’t include Yuna. (It doesn’t link up with Season 1 until the end.) The Heroes’ Chapter continues the main story after Season 1. The third season will feature Yuna and hopefully will continue the story. 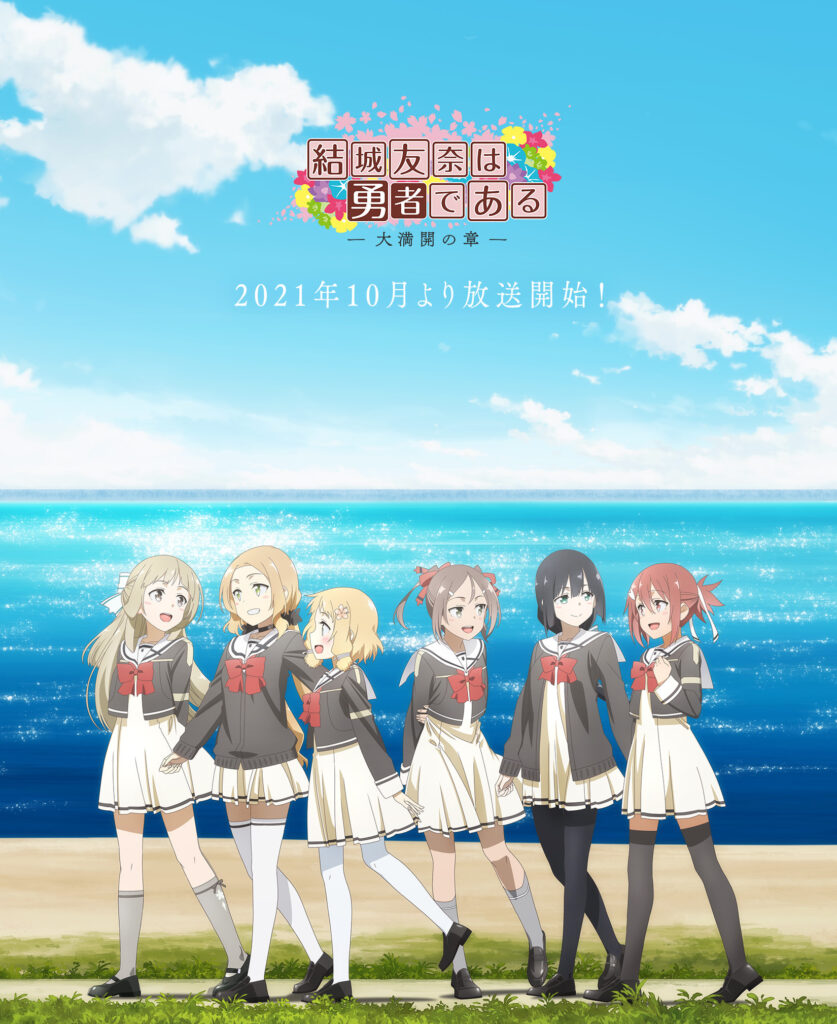 Of course, if people outside Japan have limited access to season 2, it’s hard to say what will happen with season 3.