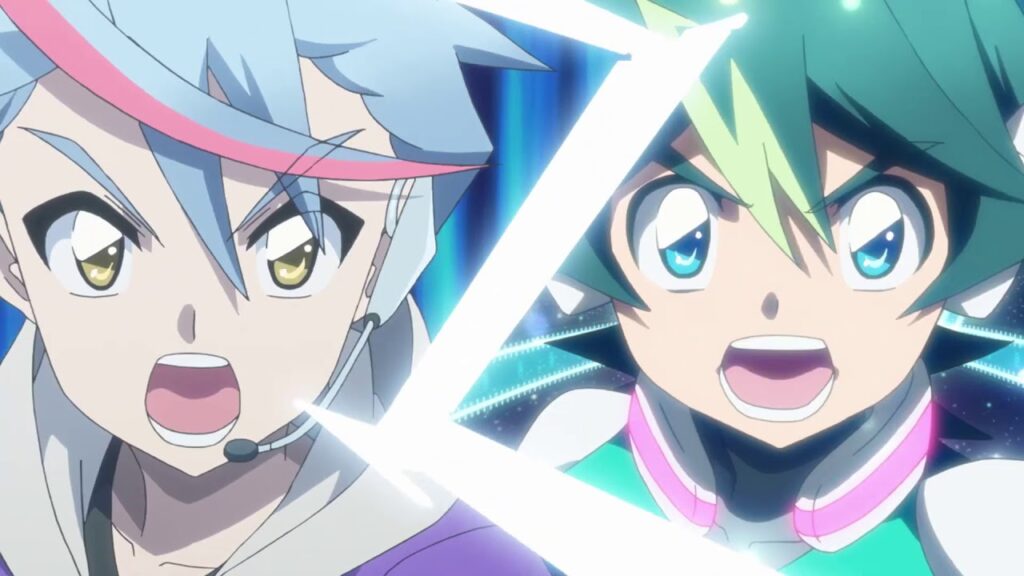 The newest entry to the Shinkalion series, Shinkalion Z, just kicked off last month at the beginning of April. Today, the official website for the series unveiled two new characters that will be joining the cast.

The new characters are a pair of brothers who are both candidates to pilot the new N700S Nozomi robot introduced in Shinkalion Z. Yuma Uchida will be playing the role of Shimakaze Anjo and Nao Toyama will be taking the role of Nagara Anjo.

The story of Shinkalion Z is set a few years after the initial incidents of the first anime series, with the Shinkansen Ultra Evolution Institute developing the new ‘Shinkalion Z’ and the ‘Zaliner’ a new robot that can combine with other parts of the other Shinkalion robots. The new story sees the kids taking on a new set of even stronger threats than the previous enemies that invaded in the original series.

Just how exactly the story of these two brothers will play out is yet to be known, but since they are both candidates to pilot the new robot, you can believe that they’re going to be an integral part of the Shinkalion Z story.