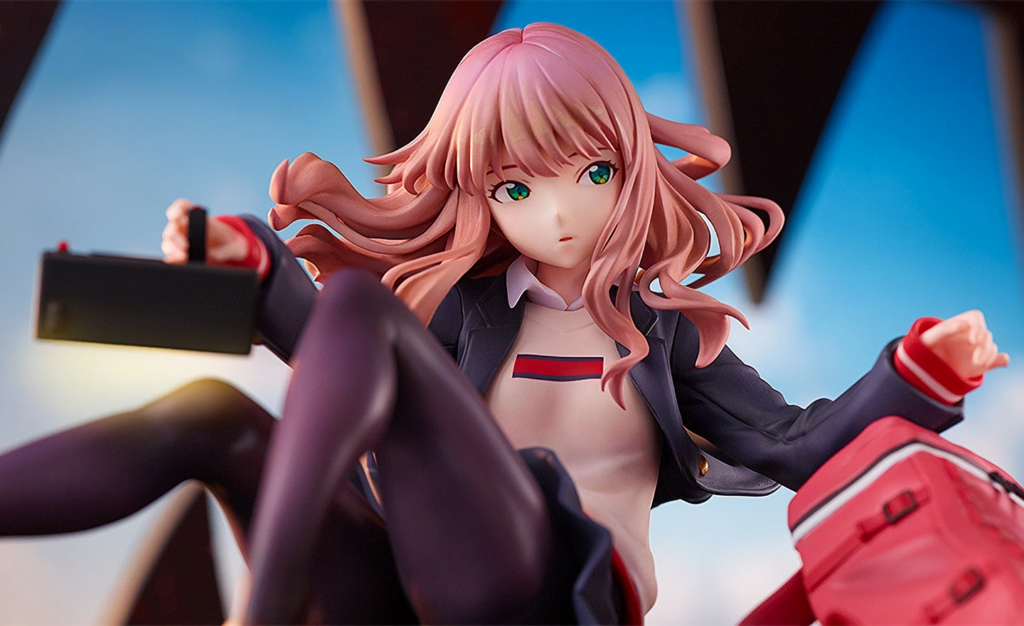 Pony Canyon announced today that their first figure ever (the company is definitely not known for its figures) will be Yume Minami from SSSS.DYNAZENON. 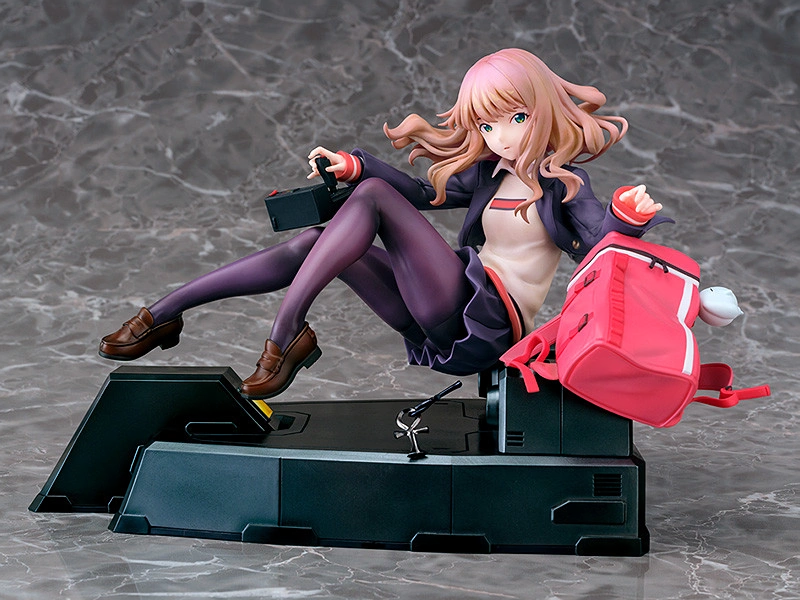 Yume is posed in the cockpit of the DYNA WING, the mecha she pilots in the series, as though floating in midair, further emphasized by the floating effect on her hair and school uniform. With these details in mind, Yume’s charm has been perfectly captured in figure form. 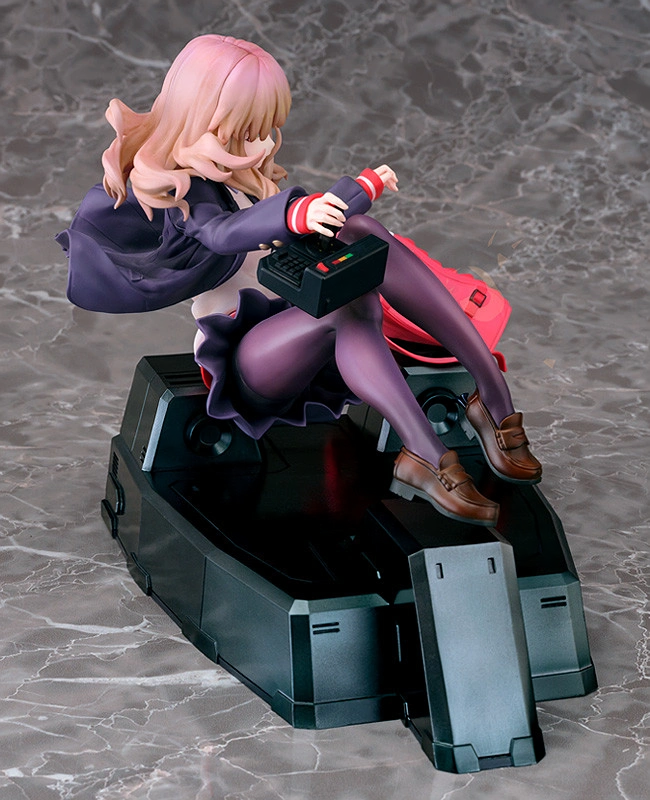 Additionally, various items from the series like her disentanglement puzzle, controller, and backpack (with keychain) have all been carefully recreated as well. It really is a figure that any SSSS.DYNAZENON or figure collector should have in their possession. 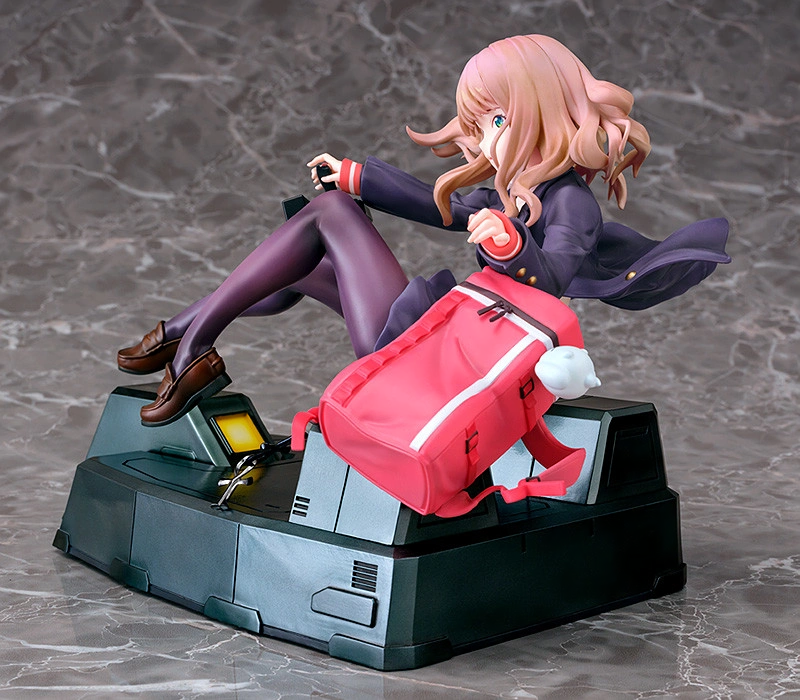 The Yume Minami figure is currently available through Good Smile for the really nice price of ¥19,980. I know this sounds pretty expensive, but the figure is super detailed and worth the amount. Those who order the figure can expect to receive it in April 2022.