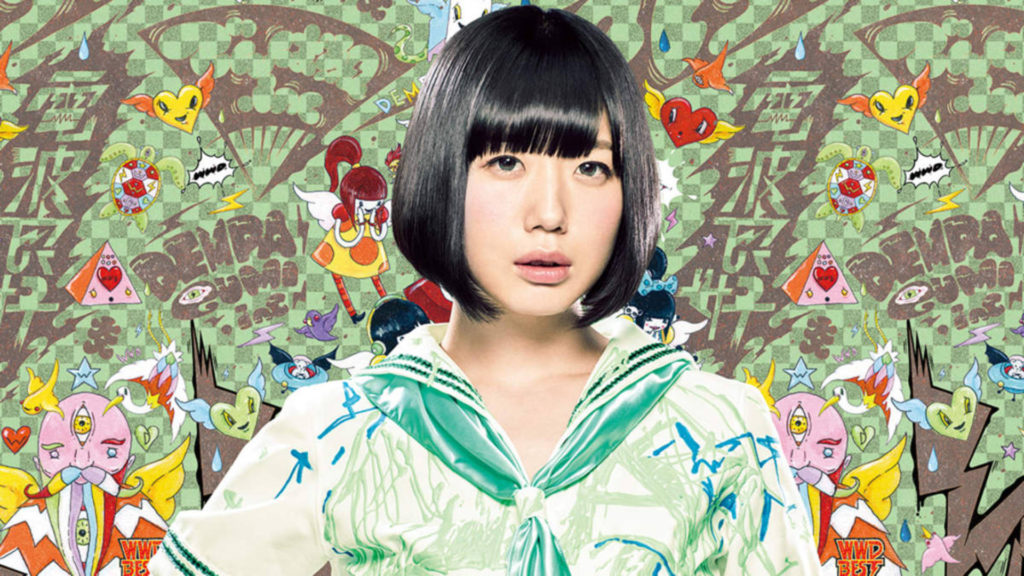 From the dancefloor of Akihabara’s MOGRA all the way to the main stage of Chiba’s Makuhari Messe, Dempagumi.inc member Yumemi Nemu conquered them all. When news broke over the weekend of the idol’s retirement, I can’t say I was too surprised — rather, I was relieved that after nine years of intense on-stage performances and live shows, Yumemi Nemu could finally embark on the life previously out of reach under the pretense of being an idol. Even though my favorite member of a group I had been following for over seven years was leaving, I can’t help but feel joy.

Within the span of her awe-inspiring nine-year career Yumemi Nemu did everything from live shows to television and even at one point became her own Vocaloid. She was the embodiment of some of the best aspects of Akihabara culture and was extremely outspoken in her own interests. From her early days as a DJ and eventual performer at the aforementioned Club MOGRA, where her imagery still hangs to this day, all the way to some of her most recent ventures including her 2017 book “Hon no Hon”, if Nemu wanted to do it, she’d find a way.

In early 2017 we saw the departure of Moga Mogami from Dempagumi.inc in a bid to pursue a more personal solo career. This departure would ultimately become the catalyst for a much larger change within the structure of Dempagumi.inc, introducing two members from sister group Niji no Conquistador, Rin Kaname, and Nagi Nemoto. To call either of these two replacements for any member of the group would be an insult to their own talents, both Rin and Nagi are seriously good; with that being said, they weren’t brought in without a reason.

It’s hard to know how long departure from the group has been on the mind of Yumemi Nemu. In her announcement, she states that not only will she be “graduating” from Dempagumi.inc, a term commonly used in the idol industry to describe the departure of a member, but also that she’ll be retiring from the entertainment industry as a whole. That’s a commitment with some serious weight to it and not something you can truly decide within such a short period of time.

Following her retirement, Yumemi Nemu shared that she plans to open her own bookstore — something you likely saw coming following the release of her book “Hon no Hon”. In addition to this, she also plans to continue focusing on developing the brand of her original character “Tanukyun”, a character you’ll commonly find adorning stores such as Village Vanguard and more.

It’s not over for Yumemi Nemu just yet though, with the idol set to continue activities until her grand finale at Nippon Budokan on January 7, 2019. Following that event and her official “graduation” from the group, Nemu will be continuing media activity until the end of March 2019 where she will then officially retire from the public eye. There have been no changes announced for the upcoming releases of Yumemi Nemu’s debut solo album, “Yumemi Jidai”, on November 21, nor to the upcoming Dempagumi.inc album “WareWare wa Dempagumi.inc da” on January 1, 2019, so we have every reason to remain excited, even if its slightly bittersweet, for those two releases.

From the start of her career until the very end, Yumemi Nemu has offered us as fans more than we could ever ask for; giving it her all at every possible corner. With her upcoming retirement, I can only hope she is able to enjoy the freedom away from the spotlight that she’s worked so hard to deserve, and wish her the best of luck with all of her ventures. Thank you for everything, Yumemi Nemu.