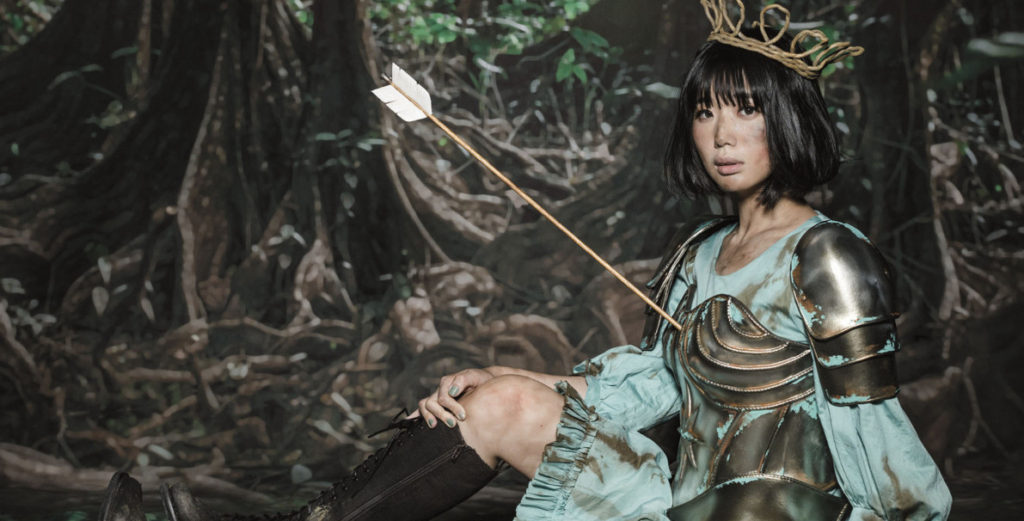 We all knew the day was coming, but for some reason, I never thought it would ever actually arrive; yet, here we are. Earlier today at Dempagumi.inc’s much-anticipated second-day Budokan live performance, the final leg of their nationwide “Cosmo Tour”, long-time group member Yumemi Nemu officially graduated. It was a surreal moment for both fans of Yumemi Nemu and fans of Dempagumi.inc as a whole, with the now-former idol departing the stage to pursue her dreams of being the proud owner of her own bookstore. It’s a move that’s likely to be felt for years to come, but ultimately, a move that needed to be taken for the sake of an idol who gave it her all for almost ten long years.

When it was originally announced back in October 2018, I’d be lying if I said I was too surprised. We’re talking about someone who had been involved in one of the most physically taxing industries of all, and after almost ten years of giving it her all, it really did make sense for Yumemi Nemu to hang up her towel. Within the span of all that time, it really did feel like Nemu conquered just about everything. From DJ’ing to performing, all the way to creating her own character that she’ll continue working on even after her departure from the public spotlight. As it turns out, even after graduating Nemu intends to stay as busy as possible.

Earlier this year we saw the release of Dempagumi.inc’s final album to feature Yumemi Nemu, “WareWare wa Dempagumi.inc da”, which would go on to be the catalyst for this entire tour. During the grand finale of it all, we saw an attendance comprised of some of Yumemi Nemu’s biggest fans, so it came as no surprise that the entire performance was an emotional one for everyone involved. When seen from above, the entirety of Budokan was completely awash with Nemu’s signature mint green color, as fans waved their penlights for her one last time. This created a gorgeous moment that’s unlikely to be replicated to such effect ever again, with Twitter user @soucuts perfectly capturing the moment from the left side of the stage.

For everyone in attendance, it was undoubtedly an event never to be forgotten. Towards the end of the show, we saw an emotional speech from Yumemi Nemu before she would go on to pass her baton on to the next generation, announcing that she’d be handing over her mint green color to relatively-new group member Nagi Nemoto — a long-time Yumemi Nemu fan whose previous color was a darker green given the fact that Nemu already utilized mint green.

While this is technically an end for Yumemi Nemu’s life as a Dempagumi.inc member, it’s in many ways also a fresh beginning. Closing the door on her idol career, Nemu is finally able to move forward towards the life she’s long dreamed of, and if anyone has earned it, it’s her. From start to finish she went above and beyond in her duties as an idol, inspiring and captivating an entire fanbase who would do anything to see Nemu happy.

So best of luck to Yumemi Nemu as she begins her new life, and we all hope for her continued success in whatever venture she pursues.