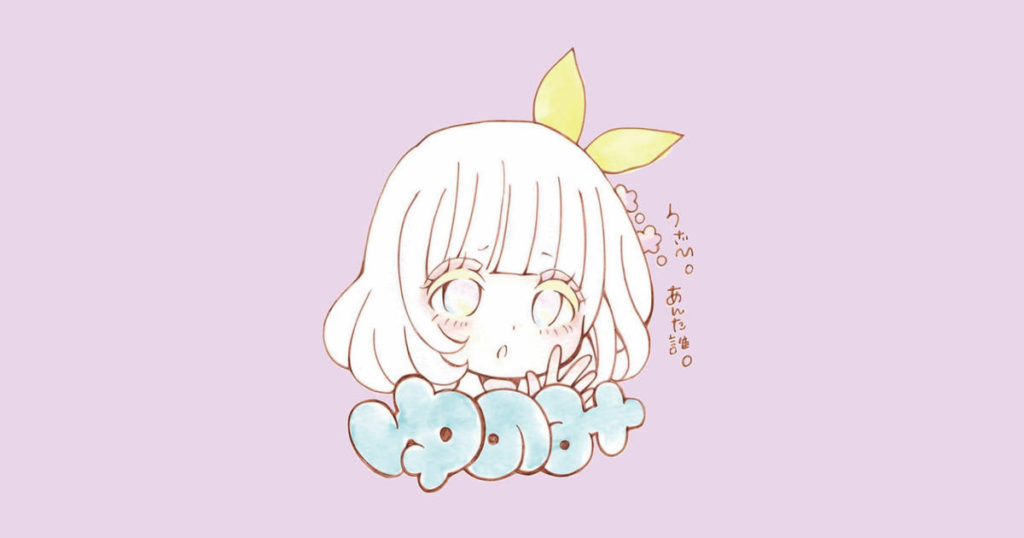 While the entirety of 2018 has been completely wild for Tokyo-based trackmaker Yunomi, this past week alone has seen plenty of reason to celebrate. I wrote recently about the Yunomi x Kiato x Chloma “Fashion” drop that took place on Saturday, a collaboration that would see Kiato’s illustrations brought to life with an original Chloma piece, while Yunomi scored a new original featuring Rinahamu, titled “Fashion”, to tie it all in. Taking it just one step further, Yunomi this weekend announced his signing with entertainment group ASOBISYSTEM.

For years now Yunomi has been praised both inside Japan and out as one of the major players in the “Post-Yasutaka Nakata” era of electronic musicians, a group largely influenced by the sounds of Nakata, while then adding their own spin and taking it to new heights. So seeing it all brought back to ASOBISYSTEM, the very team behind Yasutaka Nakata, is somewhat ironic — but it definitely isn’t something to ignore.

Yunomi’s wave of success isn’t just due to his incredible production value and natural talents, but also due in no small part to a number of incredibly wise choices. From Yunomi’s early days working alongside vocalist Nicamoq, where he would make his track stems readily available to eager remixers, all the way to his careful selection of idol groups to produce for, each move has proven to bolster his following massively.

So while the signing to ASOBISYSTEM isn’t likely to change the sounds that we know and love from Yunomi, we can definitely expect to hear him in more and more places than ever before — and that can only be a good thing. If you’re yet to check out his works, I couldn’t apologize more, and I definitely recommend you change that by visiting Yunomi’s official website.

Congratulations to Yunomi, and we can’t wait to see you continue on your journey towards astronomical success!