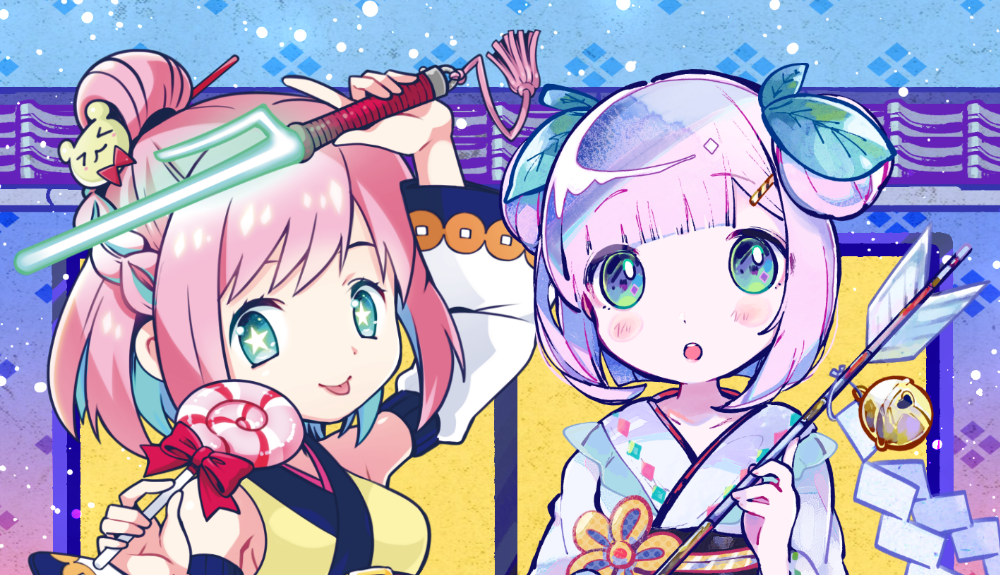 While the last time I found myself writing about Yunomi I shared the early release of his emotional, down-tempo new single “Shironeko Kaizokusen (feat. Yuri Hinami)”, his latest collaborative efforts with frequent collaborator TORIENA finds itself at a polar opposite end of the spectrum. In traditional Yunomi style, we see the Tokyo-based producer go completely in on his latest “Game Over (feat. TORIENA)”, crafting what could very well be one of his most hype-inducing songs to date. Released via Miraicha Records’ latest compilation “Miraichaya Vol. 0” over the weekend, the new track can be streamed below:

It’s proven a recurring theme whenever Yunomi calls on TORIENA to perform on one of his tracks, but it still continues to blow me away — the two of them just really meld together perfectly. With Yunomi’s dynamic blend of both traditional Japanese instrumental sounds and gorgeous progressions, filled to the brim with his own electronic flare, mixed together with TORIENA’s powerful vocal range and constantly-evolving ability, each and every time these two get together we’re treated to what usually ends up being the anthem of the year. Their latest “Game Over” is obviously no exception, and is already such a strong showcase of what we can expect throughout the rest of the year.

With Yunomi’s recently-announced signing to ASOBISYSTEM, as well as an already stacked schedule of both original and idol-focused production work underway, we’re certainly going to be seeing a whole lot more from him over the next few months. It’s like I said too, if “Game Over” is one of the tracks that Yunomi is looking to start the year with, then I’m more than excited for what’s just around the corner, especially with how much this track has me moving.

Available now via most major streaming platforms, you can check out Miraicha Records’ latest compilation “Miraicha Vol. 0” via the label’s official website.