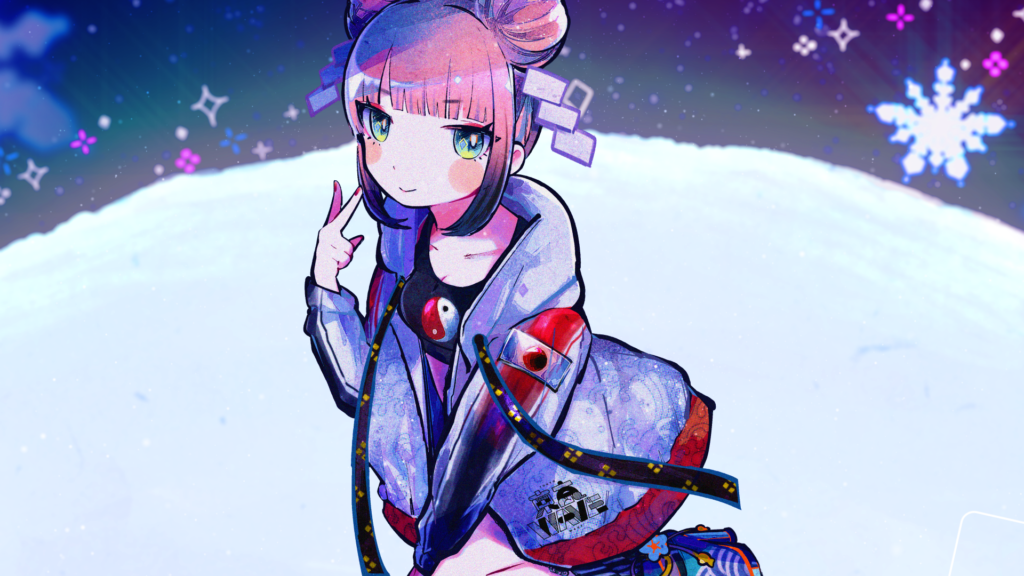 Originally announced back in December, the latest from Tokyo-based producer Yunomi is finally here ahead of the release of the upcoming compilation album from Miraicha Records, “Miraichaya Vol.0”. Premiered via YouTube promotional channel TOKYO WAVE, the release calls on Yuri Hinami of Bemani electro-duo Coconatsu for one of Yunomi’s most emotional releases to date.

While Yunomi is most frequently associated with high-energy drops, rapid-fire lyrics, and an overall uplifting sound, his latest “Shironeko Kaizokusen (feat. Yuri Hinami)” instead focuses on more emotional progressions and a much more focused vocal delivery. It’s in every way still the Yunomi sound that people know and love, yet it manages to deliver on such a powerful new direction that I can’t wait to see what else Yunomi has planned for the rest of the year.

Listed as the opening track for Miraicha Records’ upcoming “Miraichaya Vol.0”, a compilation album that calls on a number of Tokyo’s most exciting talents including Yunomi, YUC’e, Nor, Neko Hacker, TORIENA, Kotonohouse, and more, we can’t wait to see what the rest of the album delivers. Set to release digitally on January 12, the release will be joined by a special live event at Tower Records Shibuya featuring a handful of the associated acts on January 19, 2019.

The release positions itself as Miraicha Records’ first compilation following the massively successful releases of both YUC’e’ debut album “Future Cake” and Yunomi’s debut album “Yunomoq” back in late-2017. Since then the label had fallen relatively silent, so it’s exciting to see Miraicha Records coming back in such a big way to kickstart the year.

While “Shironeko Kaizokusen (feat. Yuri Hinami)” is currently available for listening exclusively via TOKYO WAVE, it’ll be exciting to finally check out the full release drops on January 12, 2019. Until then, you can find further information on the upcoming release via Miraicha Records’ official website.