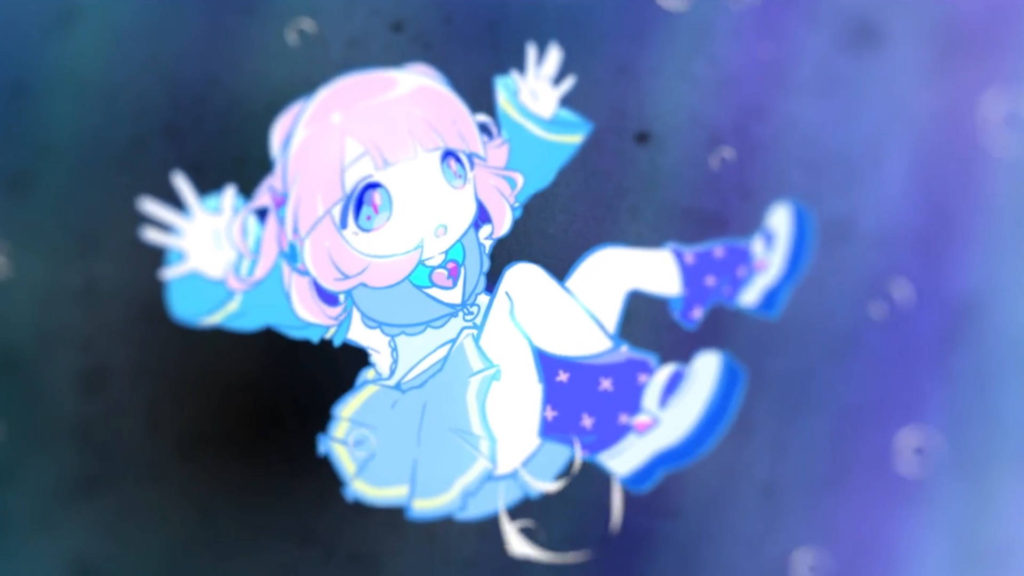 Tokyo-based producer Yunomi is back at it once again, joined by frequent collaborator nicamoq, to release a new audiovisual journey in the form of his latest “Robotic Girl” music video. Working closely with another frequent collaborator, Kiato, we’re whisked away into what would be a long-anticipated music video debut for the young illustrator.

Some of you may remember from our discussions.// series when we spoke with Kiato, she specifically stated that the next big thing that she wanted to do would be working on a music video, and that’s where we are today:

Unlike previous music videos from Yunomi, he this time opted for an entirely animated clip which left plenty of room for Kiato’s prowess to shine. With Yunomi’s hard-hitting beats, and nicamoq’s high-energy vocals glossed over the visually immersive animation from Kiato, there’s little room for error here. The icing on the cake in my eyes however was that the creative director for the music video was Shinoda Toshitaka, who you would have seen working on previous music videos from Yunomi, as well as a wide-selection of high-profile artists such as Utada Hikaru.

Handling the directorial role for the music video was Ukyo Inaba, who has previously done some amazing work for artists such as Amazarashi, and has also worked with Google Play Music in the past.

If you’re interested in checking out more of Yunomi’s work, you can find him on both SoundCloud and Twitter. nicamoq (now going by the name fuchanmori externally from her work with Yunomi) can be found on Twitter, and Kiato can also be found on Twitter where she shares all of her illustrations.

other Carley Garcia 12 months ago