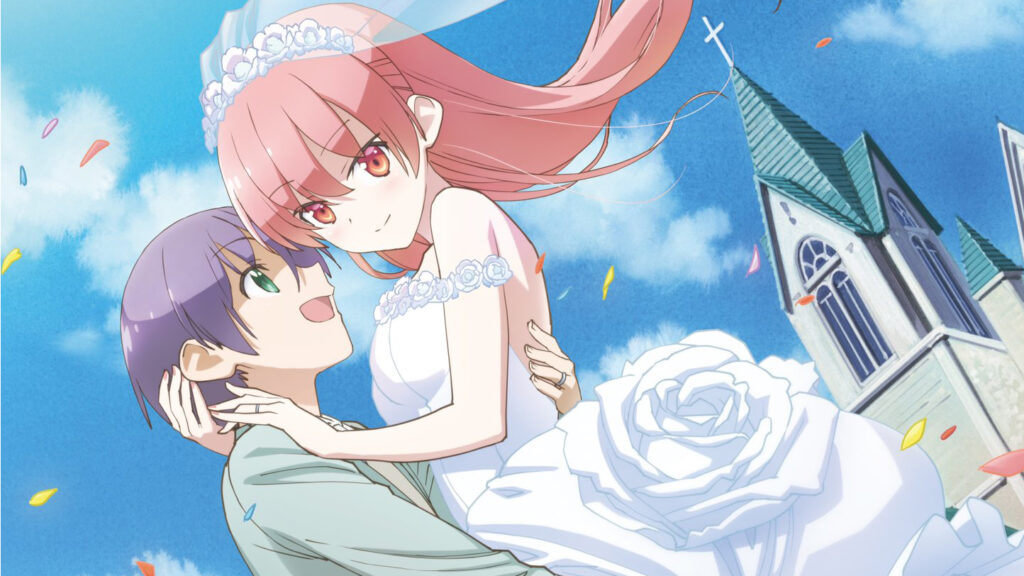 Yunomi always had an adoration for the kawaii side of anime, and just last weekend it finally paid off. A panel at Crunchyroll’s virtual expo revealed that the Tokyo-based DJ & trackmaker will compose the OP for the upcoming manga adaptation of Fly Me To The Moon. Considering how its official Japanese title is Tonikaku Kawaii, it comes as no shock Yunomi would say yes to something like this. After all, it provides him with the perfect and most appropriate opportunity to bring his style of moe-tinged pop to the anime masses.

Doing the OP for Fly Me To The Moon will be Yunomi’s first official foray into anime, although this is obviously far from doing anything adjacent to it. Besides adorning all of his own original albums and Soundcloud uploads with anime girls as pink and purple as cotton candy, Yunomi has written music for a handful of idols, both real (like with CY8ER) and virtual (like with Kizuna AI). When Christmas rolled around last year, Yunomi would send holiday greetings in the form of the “Semishigure” music video, which featured a wolf-girl that looks like she popped out of an episode of Spice & Wolf.

Fly Me To The Moon’s anime adaptation is already being greeted with a considerable amount of hype from anime fans who want wholesome rom-com in these quarantine-plagued times. Right now, the series sits close to the top of both MAL and AniChart’s most anticipated shows of the Fall 2020 season. On top of Yunomi’s musical contribution, the show will boast adorable character designs and a cozy rom-com atmosphere. With the latest batch of news adding to the excitement, the Redditor /u/DreamyKnightmare asked the question: “You guys all ready for some wholesome romance with buffets of handholding?” The answer here is an obvious and resounding yes.