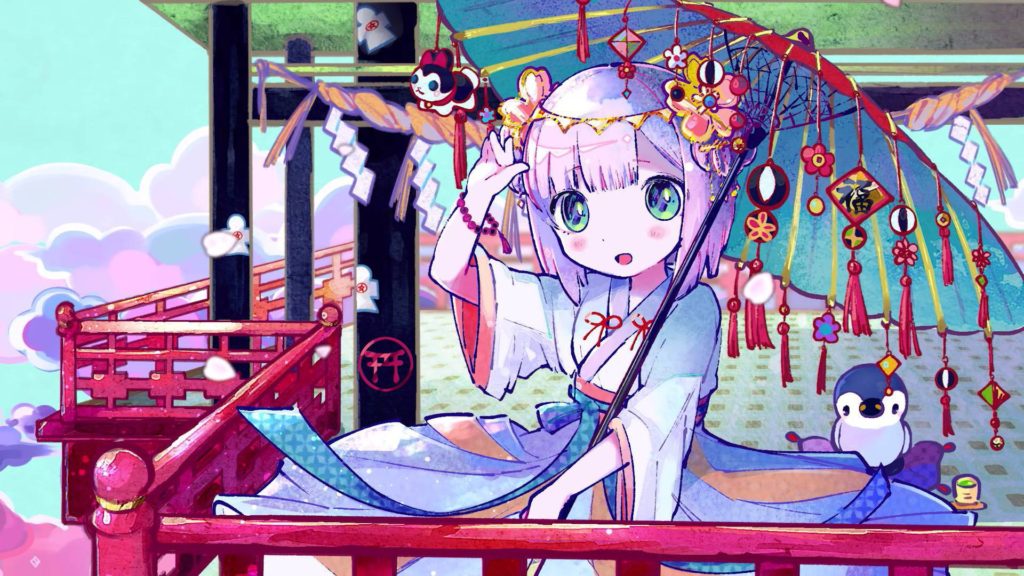 It’s been over two years since Yunomi last graced us with one of his net-mixes, but the Tokyo-based trackmaker is finally back with more following the upload of “Yunomix vol. 4” on Yunomi’s official YouTube channel. Shared over the weekend, the hour-long mix hits all of the right spots, filled to the brim with originals and remixes that encompass everything great about Yunomi. Whether you know him for his original works or his production for idol groups such as CY8ER and Happy Kuru Kuru, Yunomi’s signature sound shines in this mix:

While the last year has been relatively quiet on the front of personal releases from Yunomi, we’ve seen a number of incredible collaborations with talents such as KOTONOHOUSE and TORIENA, including the recently released “Time Capsule” from TORIENA’s latest album. Consistently one of my favorite talents from Japan since he first came onto the scene in 2015, the growth of Yunomi over the years has been nothing short of incredible. Whether it’s in the club or on the wired, there’s nothing that compares to a Yunomi mix, and I can’t wait to see the “Yunomix” series expanded upon — hopefully, it doesn’t take another two years though.

Those interested in checking out even more from Yunomi, be sure to take some time to visit his official website.