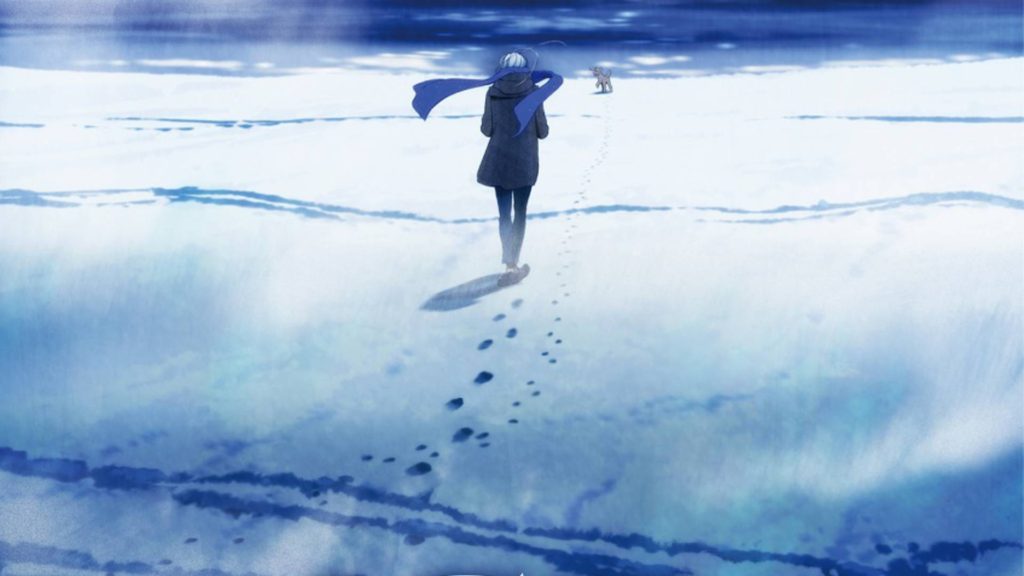 It’s been a long time coming, but we’ve finally got our hands on fresh information about the upcoming Yuri!!! on ICE anime film, which we’ll henceforth be calling “Yuri!!! on ICE: ICE ADOLESCENCE.” Just last week the official Twitter account for Yuri!!! on ICE made a statement that fans could look forward to a “major announcement” at the end of the July 1st Yuri!!! on CONCERT event, and people went wild. Speculations were flying left and right about just what was about to be announced, and of course, we’ve now got an all-new array of information about the previously announced film.

Scheduled for a 2019 release timeframe, the upcoming theatrical entry into the Yuri!!! on ICE universe builds upon the story of the original series in a way series creator Sayo Yamamoto simply couldn’t before. The announcement was additionally joined by a new main visual, one which was showcased via a panning camera shot in the most recent PV. The visual can be seen below: The film features a number of returning staff who will be helming the project, and will again be produced by Studio MAPPA. Let’s take a look at the announced staff list below:

During the Yuri!!! on CONCERT event, it was also teased that the team is currently looking at bringing the event overseas, a fitting move given the series global success. Should the event ever break out of Japan, I’m sure there was a fair handful of series fans who got a taste of what they can expect, with the event being live-streamed globally via YouTube. We’re sure we’ll be seeing plenty more news in the coming months leading into 2019, but until then, fans can fawn over the recently-launched website for the film, here.