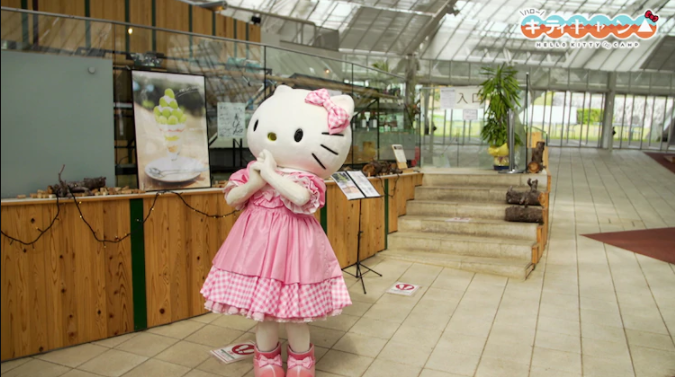 Let’s be real for a minute: 2020 has been one of the bleakest years of recent human history. COVID isn’t ending any time soon and most of us will still be stuck in quarantine mode for quite some time. On the flipside, it’s also been the perfect year to binge on as much slice of life anime as possible. Because I need a huge dose of moe, and so do you. This is why the news for Yuru Camp’s upcoming second season keeps me going. And with the upcoming Hello Kitty collab, we’ve got an epic combination: Sanrio’s Cute Cat Doing Cute Things within the realm occupied by Yuru Camp’s Cute Girls Doing Cute Things.

The Hello Kitty Camp△ collaborate has found Sanrio teaming up with C-Station to create three short live-action episodes in support of Yuru Camp’s second season. These episodes feature Hello Kitty acting as a tour guide across various places around the Yamanashi Prefecture visited by the characters of Yuru Camp. The first episode, released just the other day, has our feline mascot skipping through the same Fuefukigawa Fruit Park displayed in Yuru Camp’s fourth episode to nom on sweets.

Adding to this cozy little trilogy is artwork designed by C-Station that features iterations of Hello Kitty mirroring Yuru Camp’s motley crew as depicted in one of the first key visuals for the show. 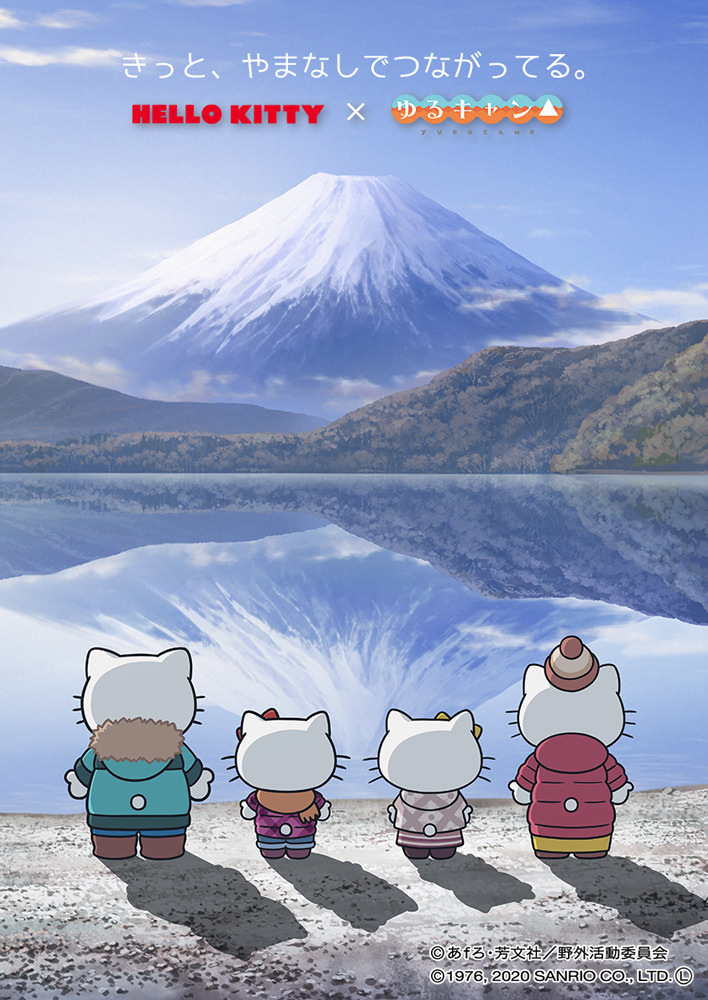 The iyashikei’s second season was announced back in December 2018, and there’s been a decent amount of excitement since. The official trailer was released in September, ushering another wave of Yuru Camp discourse, fan art, and hype. It will get its official release sometime in January, although no date has been made yet. Until then, you can watch the first season of Yuru Camp on Crunchyroll and VRV.